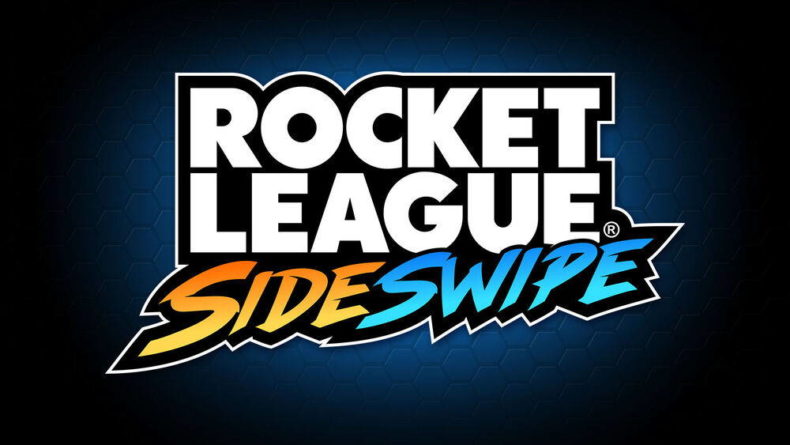 When you first boot up the game, you’ll be able to have a run-down of the new control scheme for Rocket League Sideswipe. You’ll learn how to move around, boost, jump and even fly your car from your mobile device. Now it might seem like the most obvious of tips for Rocket League Sideswipe but pay attention here. It’s important you understand the basic controls as these will form the crux of everything you do. So don’t be eager to skip this, take your time and have some practice. 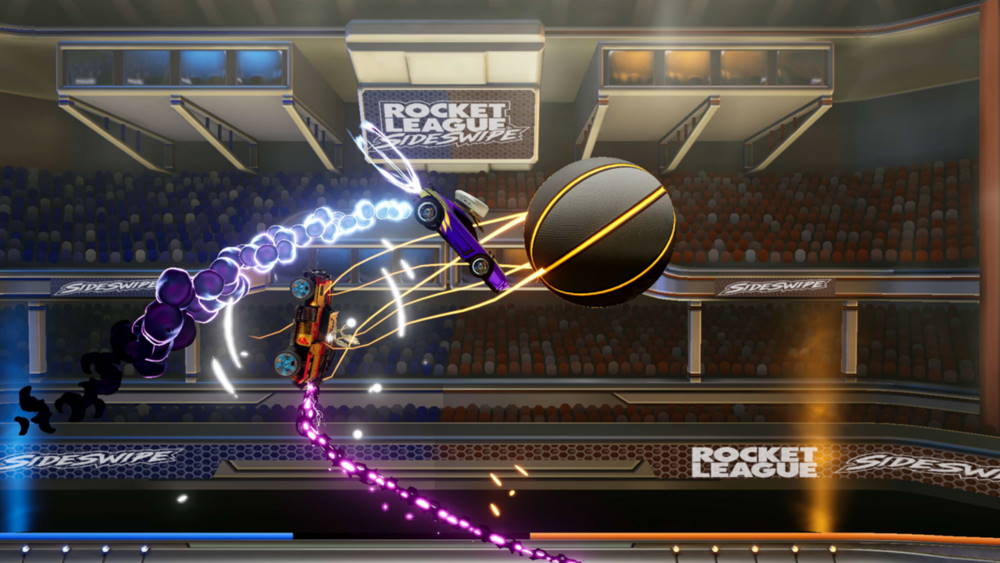 Once your initial training is complete, it will culminate in a match against a bot, to try and see if you can put what you’ve learned together to overcome an opponent. Whether you win or lose, you’re then thrust into the main part of the game to try your skills against other Sideswipers online.

However, given you’ve only played one match at this point, you might want to go back to practicing with bots some more to hone your skills. For this click on the Training section on the far left, and then Exhibition. Here you can then set up your bot match, including whether it’s 1v1 or 2v2, the bot difficulty as well as which of the three arenas you want to play on. It’s well worth doing to get your eye in before venturing online.

As well as the movement in Rocket League Sideswipe being different, the other aspect you’ll notice that has changed is the position of the goals. From your very first training session you’ll notice they sit above the main level of the arena, up a quarterpipe. This means simply running the ball goalwards won’t work, and you need to be more considered to get the ball in the net.

Using momentum to roll the ball up the quarterpipe and then flying and knocking it into the goal is a good tip but requires timing or a helpful teammate to pull off. The goals themselves are also quite large vertically making aerial shots via flying and jumping much more viable options, albeit tricky to pull off in the moment. 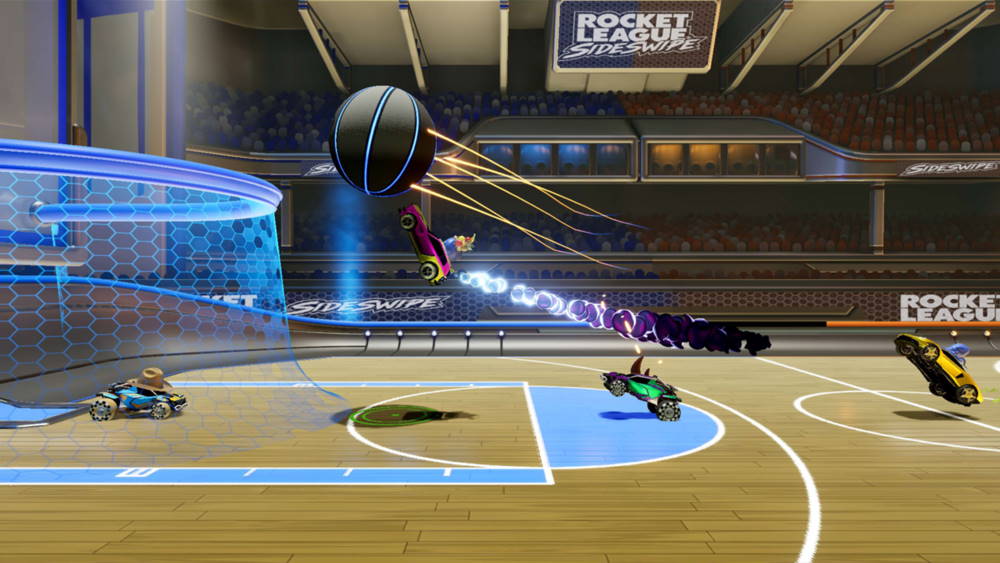 Similar to Rocket League, in Sideswipe there are also different arenas to choose from. The three arenas in Rocket League Sideswipe are Shortstack, S.C. Field, and Dunk House. Shortstack is the arena you complete your training on and keeps things small. S.C. Field gives you more room to manoeuvre with a longer stretching arena and higher-placed goalmouths also.

Dunk House changes things up slightly and the goals are instead basketball hoops. Those used to the Hoops mode from Rocket League will know what to expect here. Here the challenge is to get the ball into the hoop from above. Your car can move through the hoops at both edges, but the ball can’t. Aerial movement is key here to keep the ball high and land in the fairly generous-sized hoops.

As such, focus your movement entirely on where you want to be in relation to the ball, be it to put yourself in a scoring position, or to defend against another team’s assault on your goal. 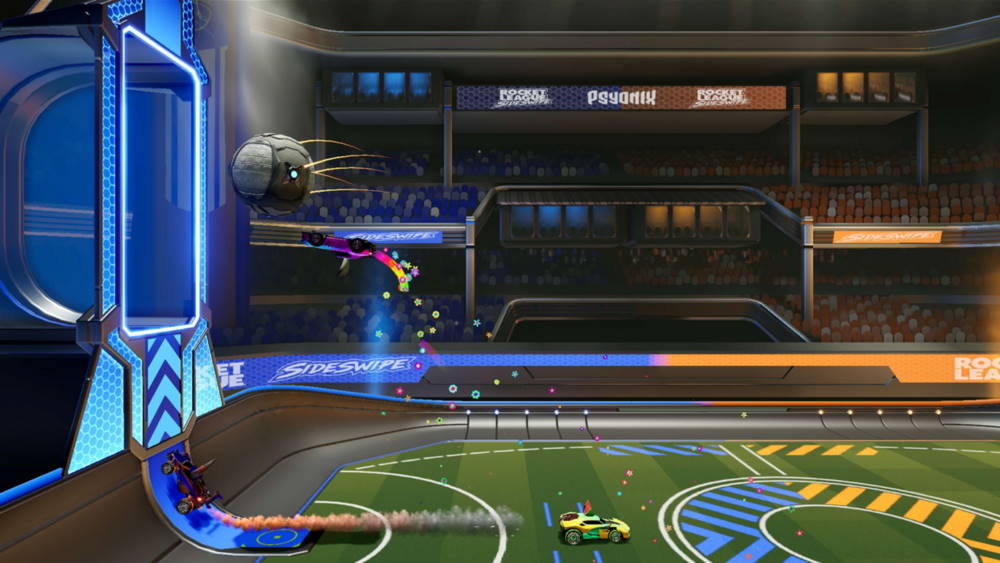 As in the original Rocket League, the rush to hit the ball first in Rocket League Sideswipe still seems to be the correct approach. And with the position of the goals, this can sometimes lead to a quick surprise goal if your opponents are caught napping. To do this make sure you are facing the ball, and are using boost towards the ball at kickoff. Then double-tap the jump button whilst still keeping the direction pressed to do a Dodge flip towards the ball, giving you extra speed and momentum. Best-case scenario the ball will bounce towards your opponent’s goal, worst-case scenario, you’ve prevented your opponent an early chance on your own net.

The boost and flying mechanics have been simplified significantly for this game. And perhaps the most important of our Rocket League Sideswipe tips, is to manage your boost. Whether you’re using it to simply get to the other side of the arena quickly or to fly through the air to intercept the ball, ensuring you have enough boost is key.

Your remaining boost is denoted by a circular meter that only refills when you’re not airborne and aren’t using it. Keep an eye on this meter at all times so that you can conserve it for when you need it most.

Rocket League Sideswipe is out now on Andoid and iOS devices