previous
OlliOlli World release date announced for next year
random
next
Gerda: A Flame in Winter announced by DONTNOD
0 comments 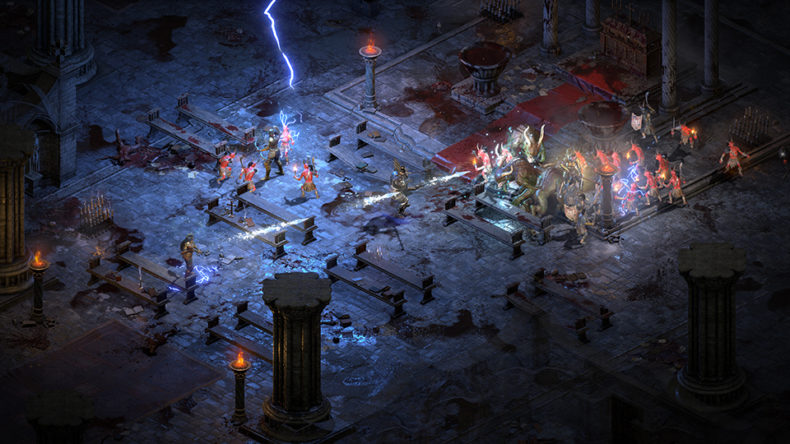 Blizzard has acknowledged what players have asked for since Diablo II: Resurrected launched. As a result, they’ve said, “we have poured through feedback and will continue to work closely with our community and Diablo content creators to do just that. Patch 2.4 will bring tons of changes to skills across all character classes with the goal of expanding build diversity and class fantasy.”

The patch will also introduce new Horadic Cube recipes and Set Item changes. The blog goes into plenty of details about these changes. It looks as though Blizzard are serious about what the fans want, and are keen to improve on an already solid game.

In regards to Ladder Play, Blizzard has said, “our priority for Ladder Rank play has always been for this mode to be a smooth experience. The competitive nature of this feature demands stability as players race towards 99. Our teams have continued to invest time in making the game experience and performance smoother for everyone.”

Eleven years later, Class balance changes are coming to Diablo II, with alterations being made to Amazons, Necromancers, and more. On December 16, there’ll be a Developer Update Stream. Players can hear from Robert Gallerani, Diablo II: Resurrected’s Design Lead and Senior Game Producer, Matthew Cederquist. It’ll be live on Twitch at 11am PST, available here.

Video games are cool. Don't let anybody tell you any different.
MORE LIKE THIS
blizzardDiablo II: Resurrectedpatch 2.4