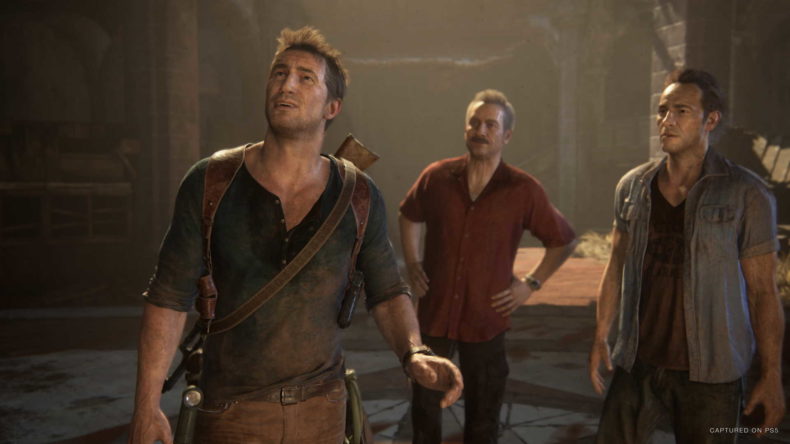 Uncharted: Legacy of Thieves Collection brings together Uncharted 4: A Thief’s End and Uncharted: The Lost Legacy in one package, all remastered for PlayStation 5. That’s two of the best in the Uncharted series. This one? This is gonna be good, folks.

The two games are both being remastered for PS5, which means a higher resolution and frame rate. It also means 3D audio if you have a compatible headset or device. On top of that, there’s adaptic triggers functionality being added to the PS5’s DualSense triggers. The trailer below shows off how good it looks in motion. Let’s face it, these were already two stellar looking games.

It’s hard to believe that Uncharted 4: A Thief’s End came out way back in 2016. It scored a massive 10/10, as did The Lost Legacy in August 2017, with Chris White saying: “I hope they never stop making Uncharted games as long as I live because I love them so much. I love the thrill of it, the bonds built, the set pieces that unfold, and the world than exists in the deep recesses of civilisation, whether it’s a 100 or 1000 miles away”.

If you owned any of the games originally on PS4, you can even upgrade. $10 gets you the PS5 remastered versions. There’s some fine print, mind you. PlayStation Plus members who claimed Uncharted 4 via their PS Plus subscription are not eligible for the digital PS5 upgrade.

Uncharted is a busy franchise right now, because there’s also a movie of the same name coming to theaters on February 18th, 2022. Between now and February 3, 2022 11:59pm PT, players in select countries can purchase or upgrade via PlayStation Store and receive a voucher code for one standard ticket to see the Uncharted movie in participating theaters starting from February 2022.