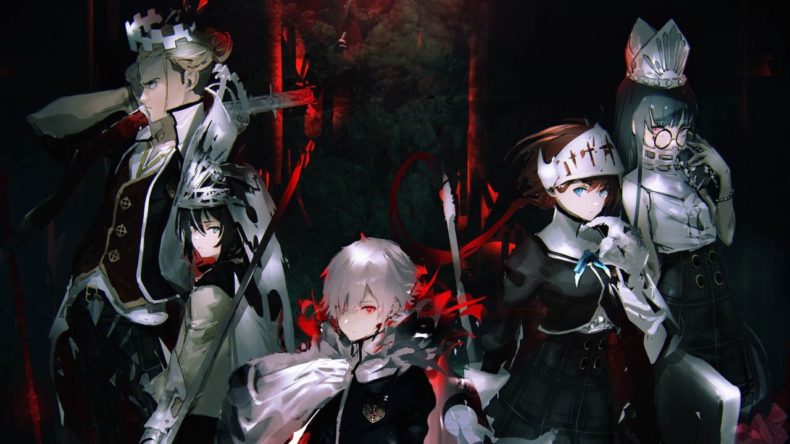 NIS America have released a brand new demo for upcoming tactical JRPG Monark. Right now, you can download the demo on the PS Store or on the Nintendo eShop. And the best bit? Progress in the demo will carry over to the full release.

With a little under 3 weeks until the release, you can jump in and get a feel for the game on Sony’s consoles or the Nintendo Switch right now. And given how deep and complex Monark looks from the recent trailers and screens, it’s probably worth scoping it out ahead of time.

Set in the mysterious Shin Mikado Academy, Monark sees your protagonist attempting to understand the inner workings of the deadly Otherworld. Plagued by the madness-inducing Mist and beset by seven daemonic “Pactbearers”. Joined by four companions, you must navigate the dangerous halls of Shin Mikado Academy and develop your Ego. 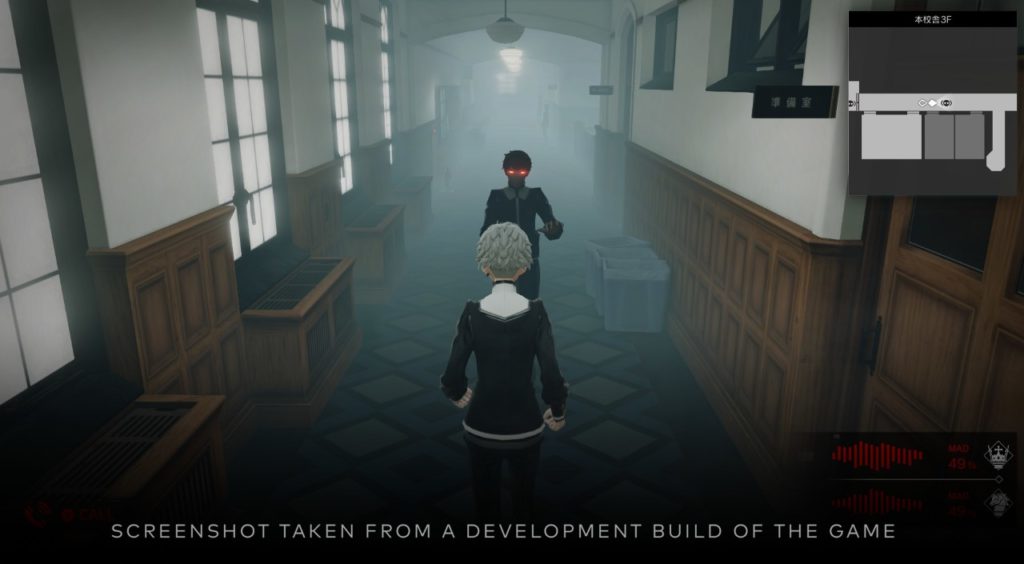 Your Ego is comprised of seven Vices: Gluttony, Greed, Pride, Envy, Lust, Sloth and Wrath (that’s the Seven Deadly Sins to you and me). By developing your Ego based on these seven Vices, you’ll unlock daemonic Fiends that you can summon, equip and customise to fight alongside you.

The demo will allow you a glimpse at Monark’s complex systems, as well the relationships you’ll build and and the battles you’ll fight throughout the story. Combat combines turn-based tactics with free movement, allowing back attacks and combos. Of course, you can also link with other characters, and your foes, via the power of Resonance, a kind of psychic link.

If it all sounds overwhelming but enticing, go check out the demo asap and see if this new tactical-JRPG hybrid is worth your time. You can also check out the trailer, below.

Monark will release on PlayStation 4, PlayStation 5, Nintendo Switch, and PC via Steam on February 22, 2022. Pre-orders are available now.

Senior Content Editor Mick has been playing games for over 30 years and writing about them for around 12. After drifting from site to site for a while, settling briefly at the now-defunct Made2Game and freelancing for the gone-but-not-forgotten NintendoGamer Magazine, he came at last to rest at Godisageek. Mick has been a reviewer, staff writer and content editor here for some time, while also moonlighting a little for Red Bull Games. He has 4 kids, has written 2 novels, and sometimes even manages to pay a bill or two. You'll usually find him defending the galaxy in Destiny 2, battling evil in Diablo 3, or lurking in the background on Twitter. Find him there @Jedi_Beats_Tank, or on XBL (JediWaster247), PSN (Jedi_Waster) or Nintendo (JediWaster).
MORE LIKE THIS
MonarkNISA