previous
Why is software development an essential part of modern life?
random
next
New clip from Uncharted movie released
0 comments 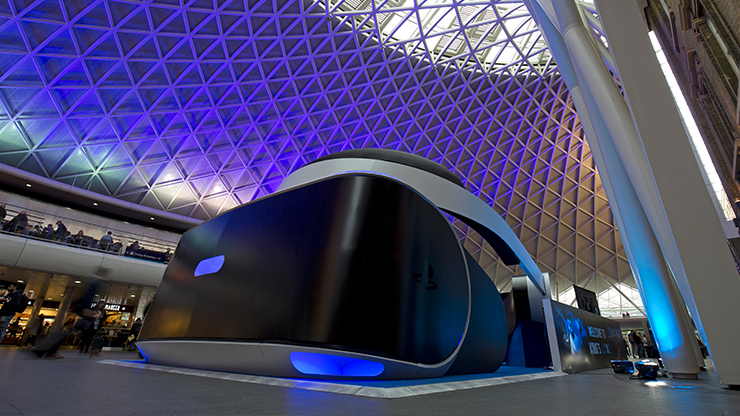 During the Sony CES keynote, the next generation of PlayStation virtual reality was given plenty of new details, including an official name. The PlayStation VR2 will be its official name, and it’ll include plenty of impressive innovations. Along with these improvements on the original, it’ll feature a single-cord set up. Detailed on an official PlayStation blog, senior vice president Hideaki Nishino announced it would feature 4K HDR; new sensory features; headset-based controller tracking; and more.

Visually, it’ll feature 4K HDR, with 110-degree field of view. It’ll have an OLED display and a resolution of 2000×2040 per eye, along with smooth frame rates of 90/120Hz. There’ll be integrated cameras embedded in the headset to track your every movement, removing the need for an external camera.

The new sensory features include headset feedback that “amplifies the sensations of in-game actions from the player.” The PS5’s Tempest 3D AudioTech will make sounds more immersive, too. The PS VR2 will also detect the motion of your eyes to make interaction with the game character more intuitive.

Here are the full specifications:

Along with the details revealed for PS VR2, a brand new game called Horizon Call of the Mountain from Guerilla and Firesprite was announced with a new trailer. It’s an exciting time to see just what the future of VR is for the PS5. Although no price or release date was announced, it’s good to know just what we can expect.

Video games are cool. Don't let anybody tell you any different.
MORE LIKE THIS
HorizonPlayStation 5ps5Sony