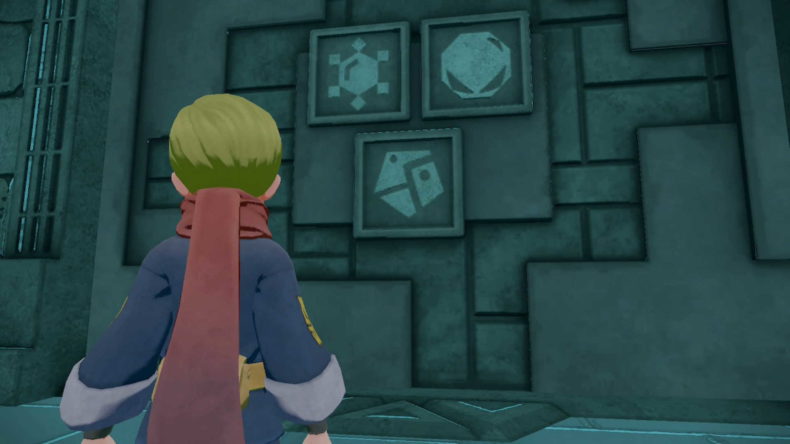 While it’s more balanced than the usual games in the series, the Pokemon Legends Arceus statue puzzle is one of the few areas of the main story fans may get stuck on. It’s not brutally tough or anything like that, but it’s one of very few puzzles in the main game.

It’s fairly late on in the story as well, over halfway, but to progress you’ll have to solve three puzzles that are based on the environment around you.

What is the Pokemon Legends Arceus statue puzzle?

Put simply, in a temple there are multiple statues that are facing strange directions. At the end of each area there is a closed door with the symbols for rock, ice, and steel on them. You have to work out the pattern based on the way the statues are facing, and check their chests to find out which element they represent, and thus the order of the answers. 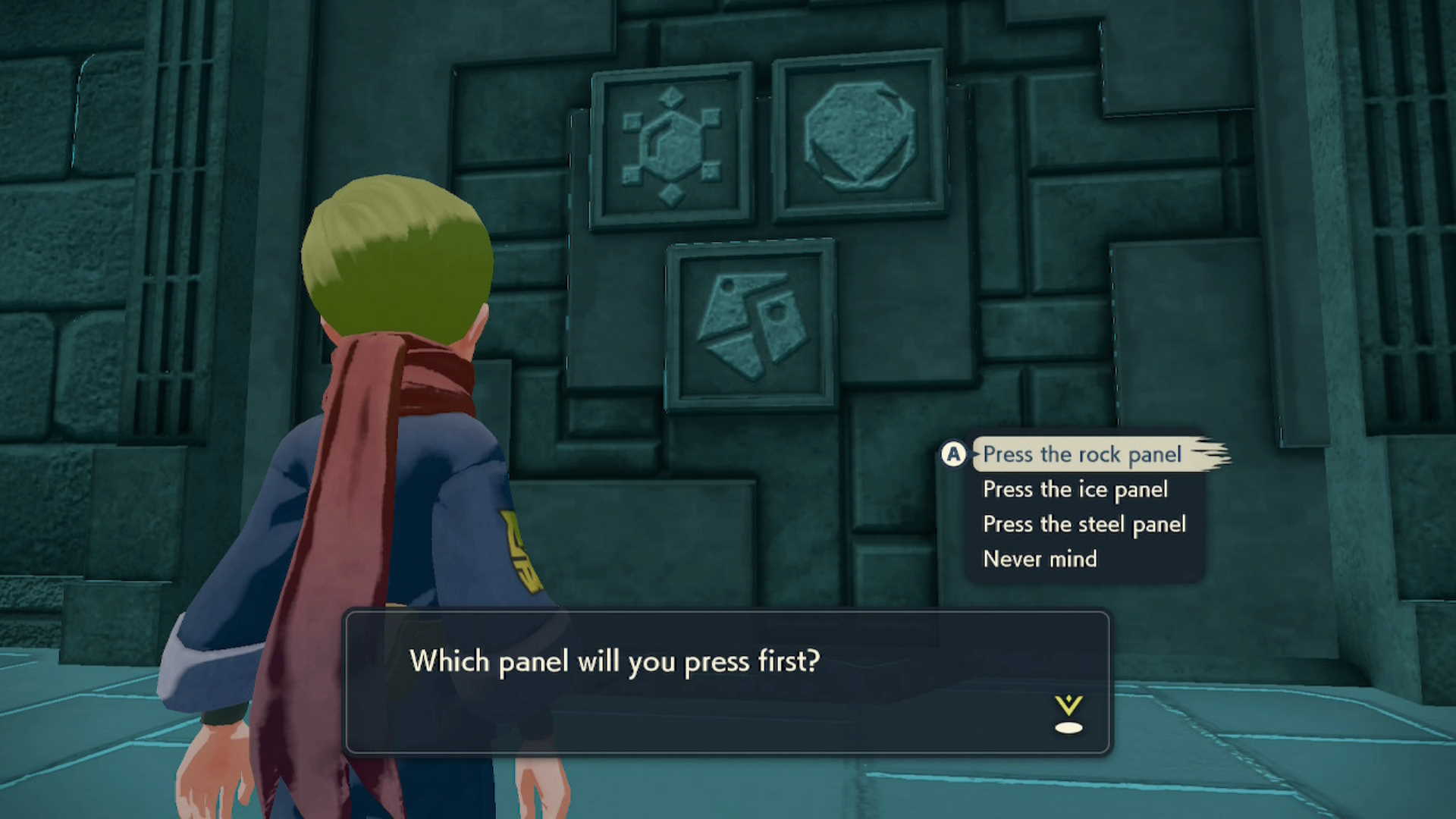 The first room, you’ll need to answer in this order: Rock, steel, ice.

It’s easy to get confused in the third room because the prior doors make it seem as though you have to include other parts of the temple in the solution. Congratulations, on with your adventure, and go finish Pokemon Legends: Arceus.