previous
Norwich City are our 2021/22 ePremier League Champions
random
next
The Eastward Switch physical edition is coming on May 24.
0 comments 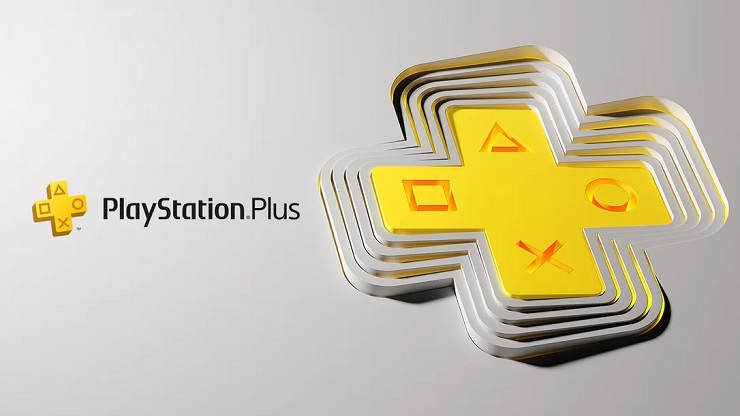 After months of speculation, Sony has officially announced its brand new PlayStation Plus subscription service which will be rolling out from June. On the official PlayStation blog, Jim Ryan, President and CEO of Sony Interactive Entertainment, revealed that PS Plus and PS Now were combining to become a brand new service “that provides more choice to customers across three membership tiers globally.”

The three tiers include various benefits that range from the standard cloud storage and online multiplayer of the current PS Plus package, to a catalogue of over 700 games from every generation so far.

The new PlayStation Plus tiers

This is the first tier that is pretty much what players are getting now as part of the standard PS Plus. It’ll cost £6.99 per month, £19.99 quarterly, and £49.99 yearly. Players will get two monthly downloadable games, exclusive discounts, cloud storage for saved games, and online multiplayer access.

The next tier involves all the benefits of the Essential tier, along with a catalogue of up to 400 games from PS4 and PS5. These will include both first-party and third-party titles, and will be downloadable. PlayStation Plus Extra will cost £10.99 per month, £31.99 quarterly, and £83.99 yearly.

The final tier is where the biggest and best benefits come in. Along with the Essential and Extra benefits, players will get up to 340 more games including classics from the PSOne, PS2, and PSP era, available to download or stream. PS3 games will also be available, but only via cloud streaming. It will also include time-limited game trials so that players can try selected games before purchasing. Premium will cost £13.49 per month, £39.99 quarterly, and £99.99 yearly.

There will also be another service called PlayStation Plus Deluxe for certain markets where cloud streaming isn’t available. This tier will be available for a lower price, but no details regarding the cost have been unveiled at this time.

What games are on offer?

Although there are no details regarding what games will feature from the older generations, Ryan has said that they’re “working closely with our imaginative developers from PlayStation Studios and third-party partners to include some of the best gaming experiences available with a library that will be regularly refreshed.” However, it has been announced that Death Stranding, God of War, Marvel’s Spider-Man, Marvel’s Spider-Man: Miles Morales, Mortal Kombat 11, and Returnal will be available at launch on the Extra and Premium tiers.

When the new services launch, PlayStation Now subscribers will migrate to PlayStation Plus Premium with no increase to their current subscription fee. They will initially launch the new PlayStation Plus from June in Asia, with North America, Europe, and the rest of world gaining access by the end of the first half of 2022. Although it aims to be a competitor to Xbox’s Game Pass service, it will not offer Day One releases for upcoming first-party games. More details are set to be announced over the coming months, but it sounds like Sony are putting some serious work into evolving their subscription services to match the fantastic work Microsoft has done with theirs.

Video games are cool. Don't let anybody tell you any different.
MORE LIKE THIS
playstationPS NowPS PlusSony