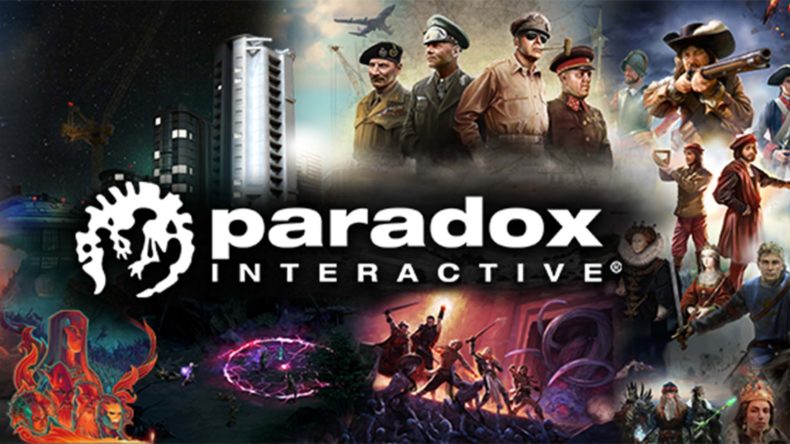 The hugely popular PDXCON (Paradox Con) is back for 2022, and it’s going to be an in-person event, publisher and developer Paradox Interactive has announced.

Taking place in Stockholm across the weekend of September 2-3, PDXCON is going to be a cornucopia of fun for fans of Paradox Interactive. There will be the chance to play Victoria 3, one of the biggest upcoming strategy games from Paradox studios.

If you want to get tickets, they can be grabbed at this link, right here.

This year’s PDXCON will include several exclusive experiences designed for Paradox fans, including hands-on gaming with Paradox developers, live musical performances of favourite Paradox soundtracks, a massive live-action “megagame” designed exclusively for PDXCON, and many more activities. In addition, attendees will have the opportunity to be among the first players in the world to see Victoria 3, with access to direct hands-on gameplay.

Paradox recently announced Shadowrun Trilogy would be coming to consoles, but that will be out in June, so it’s unlikely that will be at the show in September. One game people will be hoping to see is Vampire: The Masquerade – Bloodlines 2, which has changed developer from the original team, and it’s actually currently unknown who is on that game’s development right now.

What do you want to see at PDXCON 2022? Let us know via Twitter!