previous
Moonscars is a gorgeous, brutal 2D Soulslike
random
next
Overwatch 2 beta: Blizzard explains how you'll know if you get in
0 comments 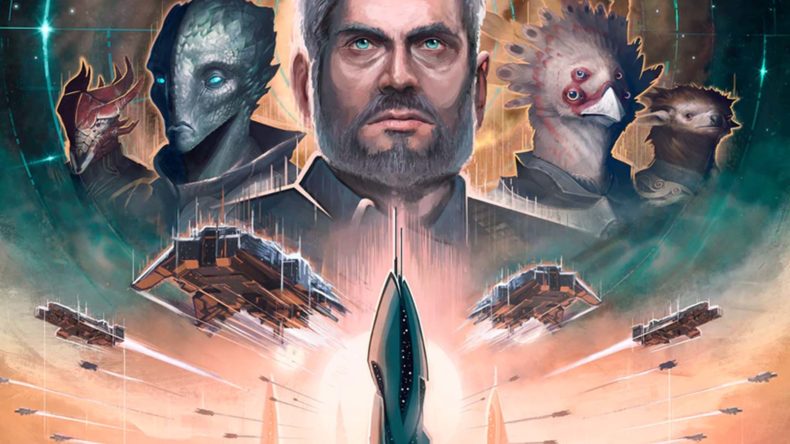 Paradox Interactive has announced that Stellaris: Console Edition is getting the fifth expansion pass on May 3rd, beginning with Nemesis.

This continues the steady flow of new content coming to the 4X strategy game Stellaris: Console Edition, and comes roughly a year after the Nemesis content hit PC, in April 2021. The PC version is currently looking forward to getting another full expansion this May in the form of the Overlord pack, coming May 12th.

Next week, players can add the Nemesis expansion to Stellaris: Console Edition and begin ruling their empires through menace, subterfuge, and diplomacy using new espionage mechanics as well as the ability to become a terrifying crisis that threatens the very galaxy itself. In the months to come, the fan-favourite Aquatics Species Pack will become available, followed by the Overlord expansion which will arrive on consoles some time following its highly anticipated PC release. All three DLC will be available individually or discounted via the ‘Expansion Pass’ bundle, for Xbox and PlayStation.

Nemesis lets the player determines the fate of a destabilizing galaxy. Nemesis gives you the most powerful tools ever available in Stellaris, adding espionage tools, a path to power as the Galactic Custodian to combat endgame crises – or the Menace option to BECOME the endgame crisis.

Mick loved the PS4 edition when he reviewed it back in February 2019, saying “Stellaris is a beautiful, busy space adventure that rewards you as much for careful, considered strategy as it does for building a 40-ship fleet as early as possible and going ham on anything with more than one pair of eyes”.

Stellaris: Console Edition is out now.