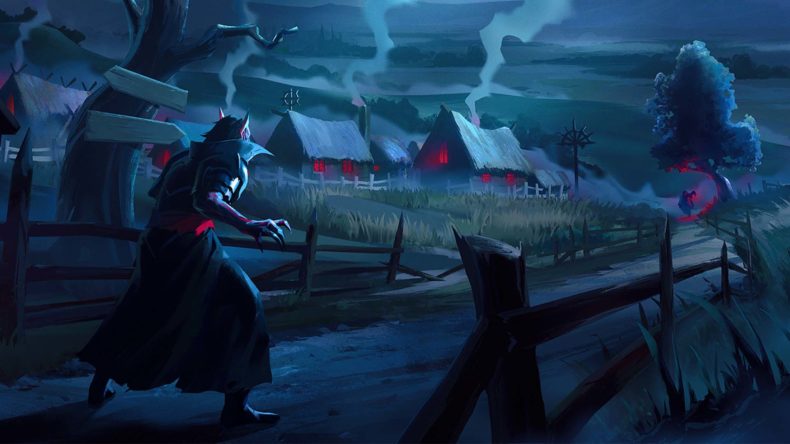 After what feels like a lifetime, Stunlock Studios‘ vampire survival game V Rising has finally been given a release date, but there’s a catch. It’s coming to Early Access, you see, via Steam on May 17th.

We’ve been pretty excited about this one since it was announced back in May of 2021, as it’s a vampiric-based open-world title, that looks a bit like Diablo in terms of loot. You can check out the closed beta trailer below, to see what we mean.

The closed beta has been “ongoing” for quite some time now, and it seems given the Early Access release nature, there might be still some development to go.

In V Rising, you need to survive as a newly awakened vampire in a world ruled by humans and rise to become the next Dracula. Feed on blood to gain new powers, hide from the scorching sun, and engage in real-time PvE and PvP combat set in a dark fantasy realm. Raise your castle and invite friends to join as you explore a vast open-world, pillage villages, skirmish with bandits, and delve into the lairs of supernatural beasts. Attack other players’ castles, or become a diplomat in a game of blood, power, and betrayal.

In the latest dev blog, Stunlock Studios revealed more about the world of V Rising, saying: “V Rising is a living world, and every step of crafting it comes with a consideration for how we convey its gothic themes. The world needs to be wickedly indulgent in its mystery, a celebration of horror. This is a place that monsters call home, whether it be a reflection of man’s cruelty or its mirror in the hellish creations that stalk the shadows. Vardoran, like the vampire itself, must be as cruel and dangerous as it is enticing and beautiful. “

V Rising is coming to Steam Early Access on May 17th.