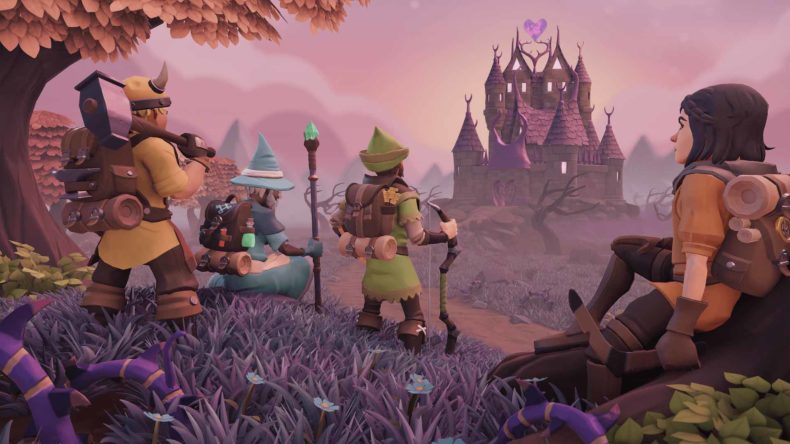 Curve Games and IronOak Games have announced For the King II, the sequel to the original successful multi-platform title, and it’s available to wishlist on Steam right away.

The sequel will build on the original game’s ideas, adding four player co-op to the blend of strategy, RPG combat, and roguelike elements. You can play solo still, of course, but the art style has even been updated in For the King II, which you can see in the trailer, below.

Along with the new art style, For the King II will offer new biomes, as well as a new original soundtrack. Here’s what the developer had to say:

With a greater focus on strategic decision making and class, armour and weapon customisation, players will need to pick their battles carefully, arming characters with the skills and gear needed to succeed in this famously unforgiving combat system that rewards planning and foresight.

Will you choose to fight side-by-side with your friends or split up to claim all the loot for yourself to boost your unique abilities, tactical advantages, and powerful synergies? The more you play, the more you permanently unlock items for your characters.