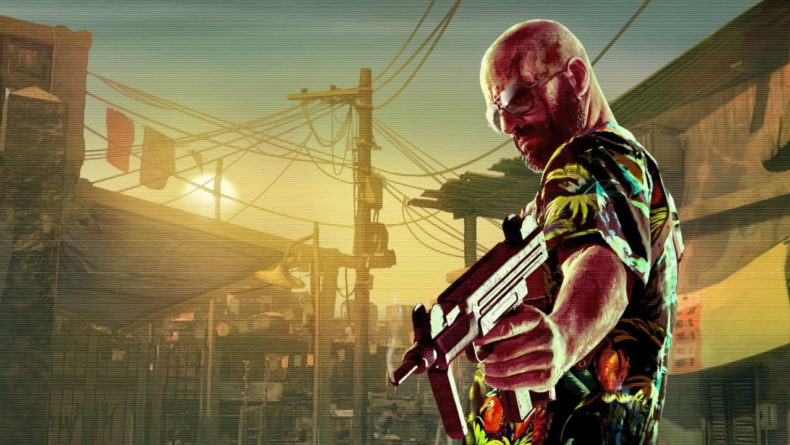 To mark the 10-year anniversary of Max Payne 3, Rockstar Games has announced Max Payne 3 – The Official Soundtrack (Anniversary Edition). This is a new version of the iconic soundtrack coming later this year to digital streaming platforms and limited-edition vinyl.

Max Payne 3 – The Official Soundtrack (Anniversary Edition) will debut previously unreleased tracks from the game. Alongside this, it will also feature music from L.A. noise band HEALTH.

Delivering a dark and driving industrial soundscape reflective of Max’s blurred and frayed mental state and the heavy atmosphere of the Max Payne series, HEALTH’s score for Max Payne 3 pushed their signature melancholy noise rock sound in new directions, with the track “TEARS” becoming a staple in the band’s captivating live shows.

If you’re looking for more details around the Max Payne 3 – The Official Soundtrack (Anniversary Edition), stay tuned to the Rockstar Newswire. You can click here to find it.

If you can accept that – for the most part – the gameplay is in service of the narrative, then you’ll have a superb time in Max Payne 3. Sure, it may feel a little gratuitous that you can fire bullets into an already dead corpse during the kill-cam, but the writing makes up for those moments by being as excellent as the numerous visual flourishes that litter every moment spent engrossed in the beautiful, destructive environments. Max is back, so is the film noire feeling, and it’s as gritty and brutal as ever.

Max Payne 3 was originally released for the PS3, Xbox 360, and PC in 2012. And it is now available from the Rockstar Games Launcher and via backward compatibility on Xbox Series X|S and Xbox One.