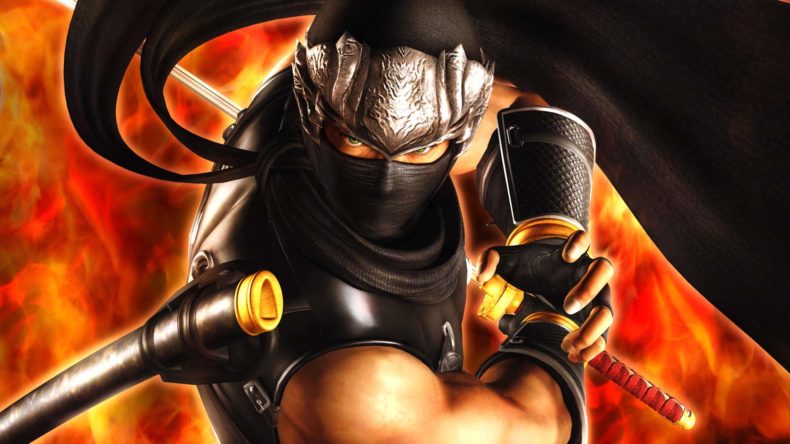 Koei Tecmo has announced that Ninja Gaiden: Master Collection is coming to Xbox and PC Game Pass in just a few short days, in fact it’s on Thursday this week, June 2nd.

The collection of three games previously hit PlayStation 4 and Nintendo Switch, but the arrival of the classics on Xbox and PC will be great news to Game Pass subscribers. The Master Collection includes all previously released game modes and DLC costumes. The Game Pass version will be the “standard edition”, while the Digital Deluxe Edition is purchasable in the store.

Here’s the official rundown on all three games:

Wo Long: Fallen Dynasty is coming in March 2023