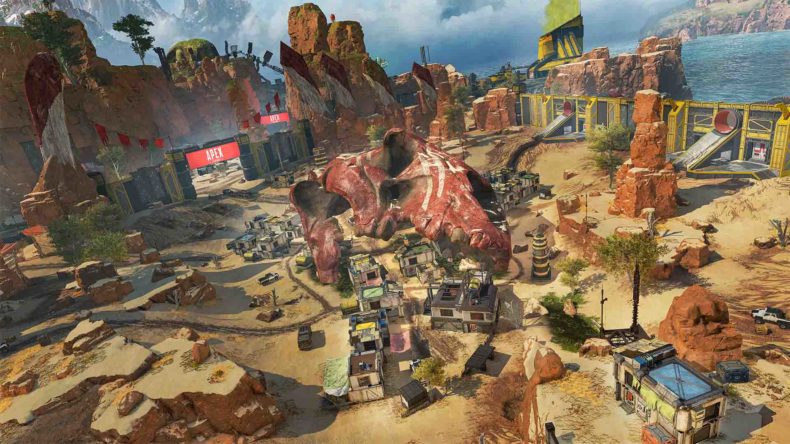 As season 14 of Apex Legends is just around the corner, new information has been revealed about the new character, Vantage, and the revamp of King’s Canyon. With the map having been previously downsized in season 5 with Thunderdome and Skulltown collapsing after the attempted assassination of Revenant by Loba, in season 14, the map is growing by adding a new point of interest. In addition, already existing points on the map are being changed to reduce the amount of squads looking to play for placement points in the ranked game mode. That said, season 14 is looking to bring lots of changes into the Apex Legends world.

The first thing to unpack amongst the new information is the new legend; Vantage. She joins the Apex Legends world seeking vengeance for her wrongfully imprisoned mother with the rules she taught her: “The one rule is to survive”. She travels with her Bat friend Echo, making her another legend to carry a little friend with them. However, Echo is unique and unlike Bloodhound’s bird Arthur, as Vantage’s tactical ability actually uses her pet. This makes her the first legend to use a furry little friend in battle. Her tactical ability is called Echo Relocation and it lets her send Echo out to allow Vantage herself to relocate. This means she has very good movement and consequently will allow Vantage to take to fights aggressively as she can pull herself out using her tactical ability. This is because controlling and placing the bat does not trigger the cooldown, but starting the actual relocation does. 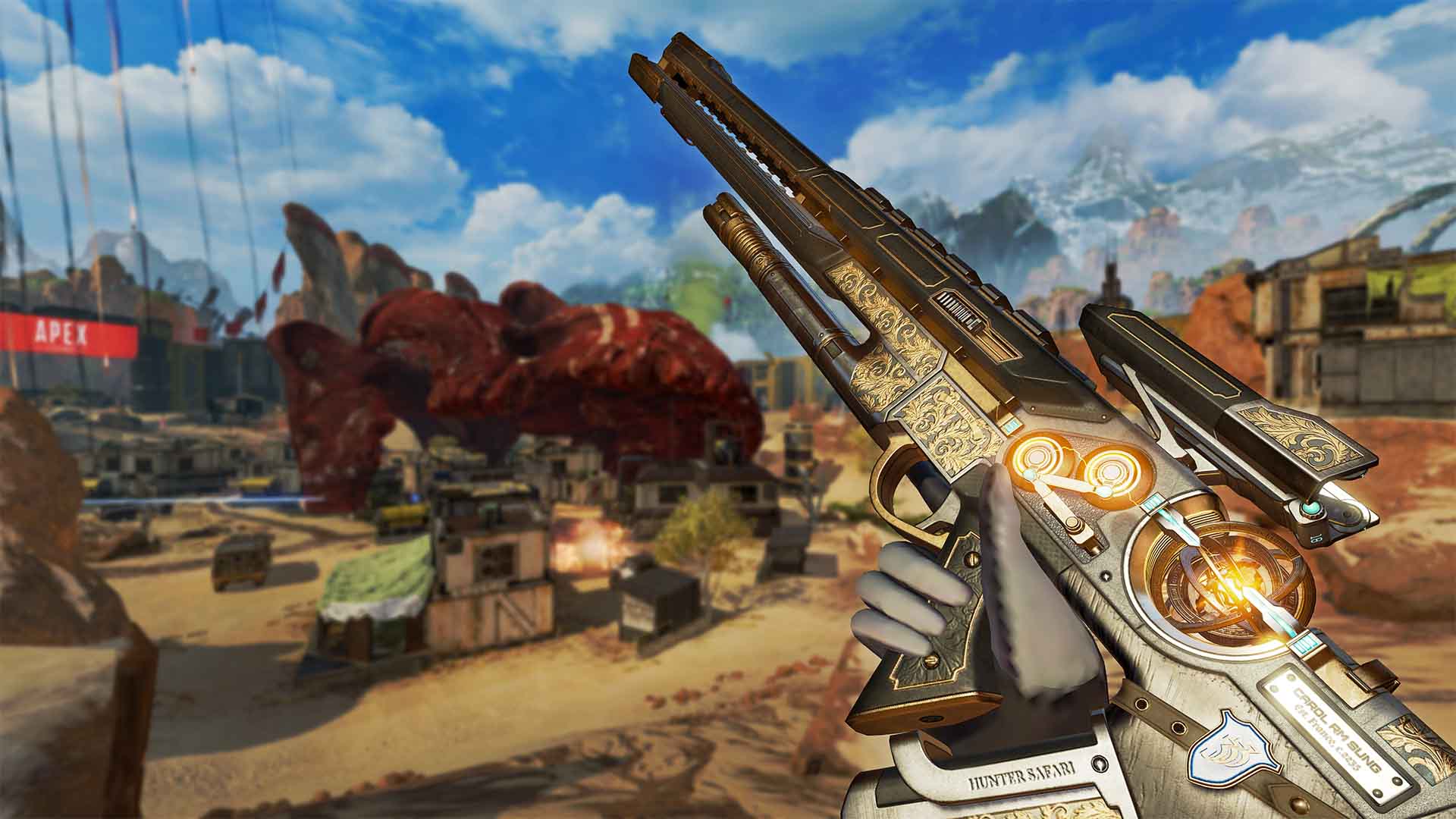 Vantage’s passive is called the Spotters lens. It allows her to zoom when unarmed and gain information such as evo-shield levels. This is only when the player being targeted is in the middle of the lens. You can also utilise this to ping players. In addition when having longer scopes equipped you will have a bullet drop indicator allowing for extra certainty when lining up a sniper or long range shot. Vantage’s ultimate is her signature sniper rifle. The ult does not charge how others do, instead of only being able to use it when fully charged you are able to use it whenever you have the bullets available to you. The bullets build with ultimate charge and stack up to five. In terms of damage, the first shot does 50 damage and marks the target for your whole squad for 10 seconds, the ping cannot be seen through walls. Marked shots deal 100 damage when coming from Vantage’s sniper and teammates also deal more damage in this time.

Moving on from Vantage onto the changes to Kings Canyon. A new point of interest, “Relic”, has been added to bring some of the original map size back. Similar to the monster on Storm Point the best loot is central to the area. Furthermore, other parts of the map have been changed. The cage has had a floor removed and has been opened up more, reducing camping again. The notorious Hillside has also had many buildings removed for the same reason: It is now more open, and fights look to be quick and intense when they occur here. 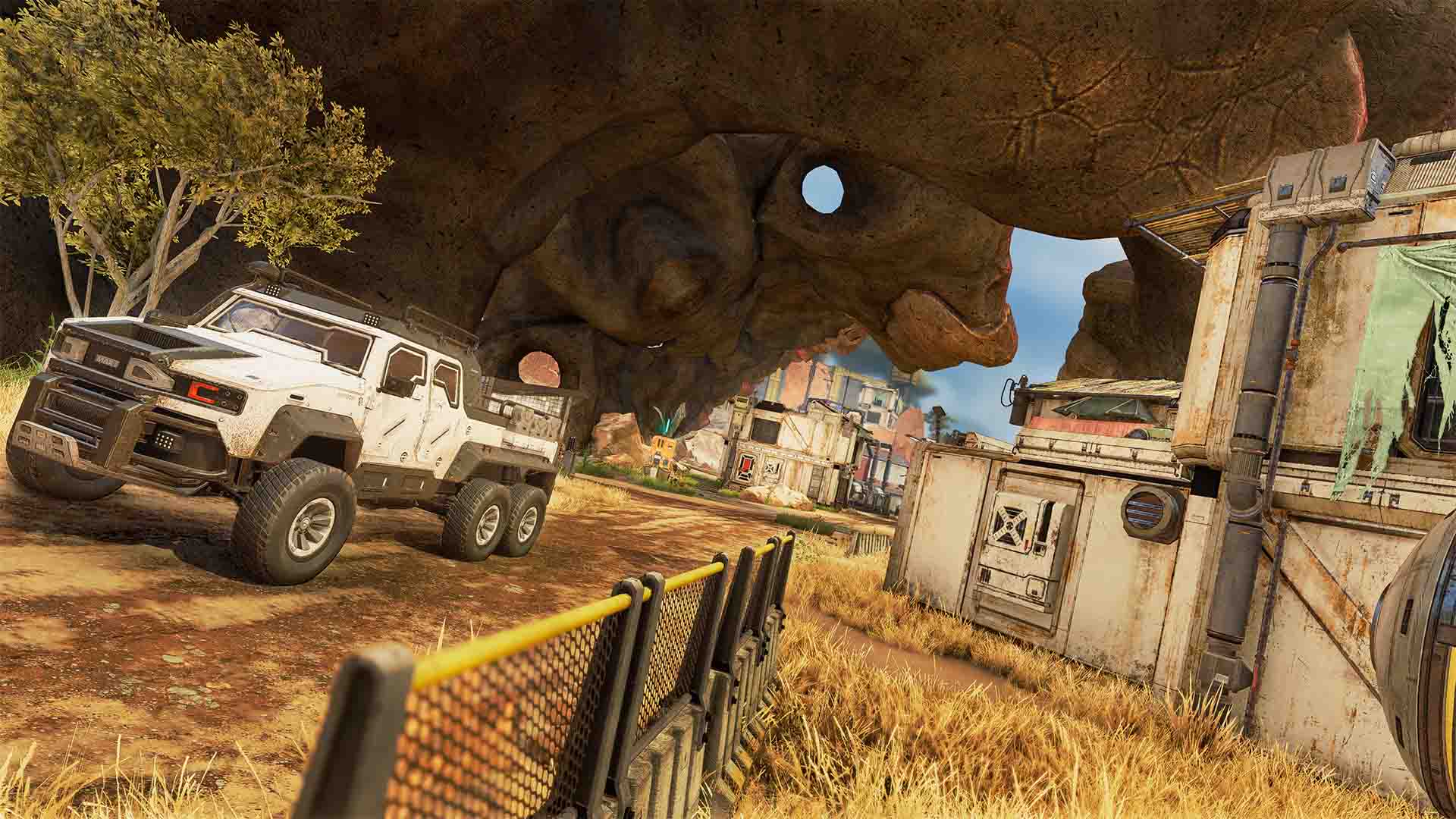 After a long wait, Apex Legends level cap is being increased. From 500 to around 2000. This is done through looping from level 1 to 500 three more times like prestiging, but an Heirloom is still guaranteed every 500 levels.

Lots of changes have been made to loadouts in this upcoming season too: new attachments, changes to gold items, and ammo type changes to weapons. Firstly the new attachment, the laser sight. It can be put onto SMGs and Pistols to tighten their spread allowing for ever better viability in close quarter combat. There are also some massive changes for guns having their ammo type changed. The Wingman is being changed from a weapon that holds heavy ammo to sniper ammo. This also means that its corresponding extended magazine is also the magazine to be used for the weapon. The Spitfire is also being altered away from a gun holding heavy to holding light ammo. This was because of the lack of late game light guns being used and the arsenal of guns for the light category feeling lacklustre in late game scenarios. The Eva-8 has also been feeling underpowered for a while now and as a result the fire rate has been increased, stocks can be attached and double-tap coming back. 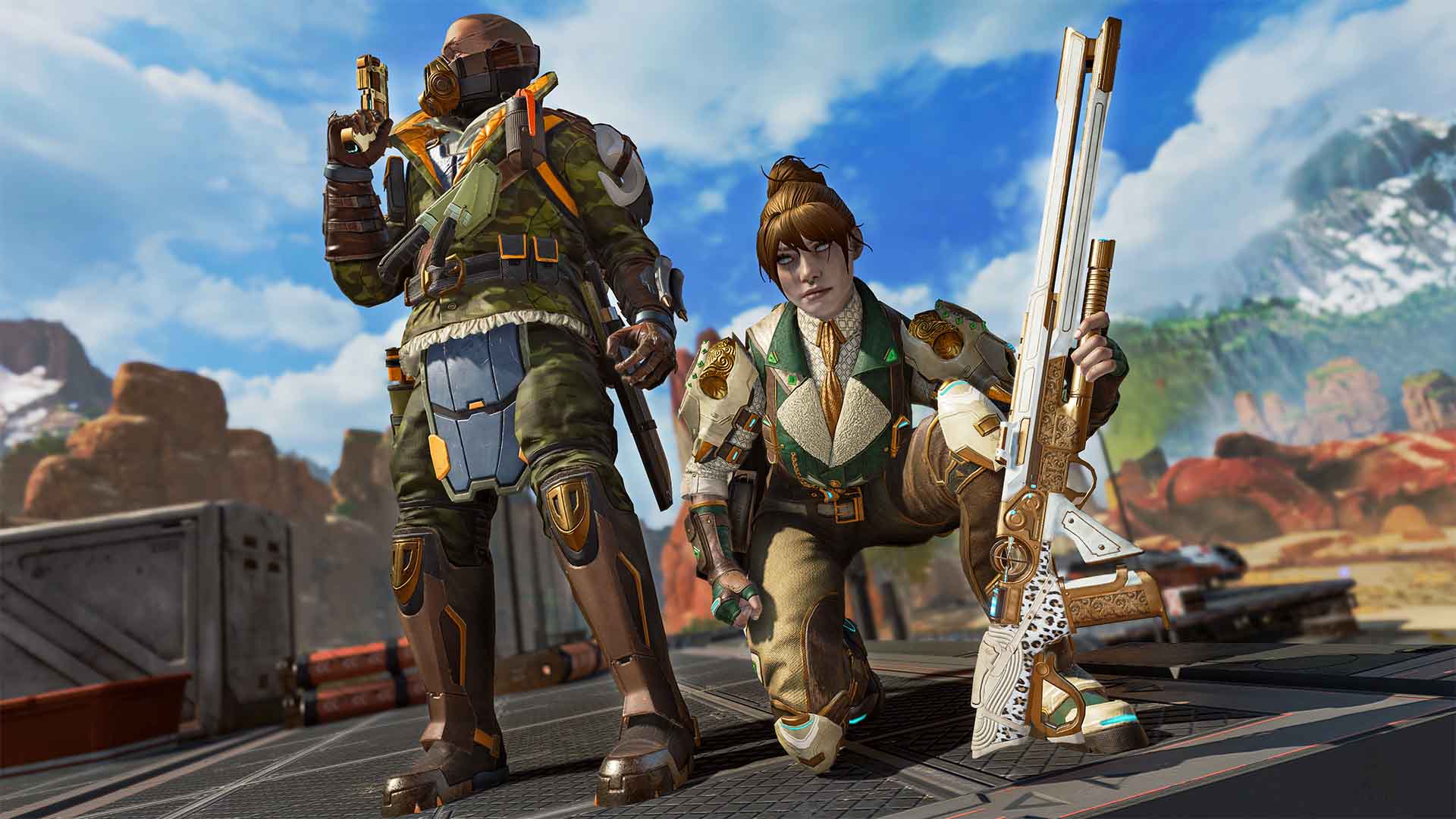 Moving on to items being changed or brought back into the Apex world, then. The Skull-Piercer for the Wingman and the Longbow is coming back after being removed in season 9 and will still work for both guns; the 30-30 will also be able to use this hop up. The gold backpack is having its effect changed. From guardian angel to “Deep Pockets”. Its new effect allows for meds to be stacked higher such as phoenix kits stacking in twos and shield batteries up to three. Along the same line; the gold knockdown shield also is getting a change. No more self resurrection, and instead when reviving a teammate holding a gold knockdown they will get up with more health than a standard revive. Closing out on the changes for season 14, the guns in drops are being changed around. Leaving the drop and coming back to ground loot is the Volt SMG and the G7 Scout which also has the aforementioned double tap. Guns that many enjoy and cannot wait to get back to using them. The guns entering the care package are the Bocek and the Rampage which may shape greatly what guns you may be seeing late game in the arena.

The upcoming season 14 of Apex Legends is looking very nice indeed, and as if it wants to somewhat shift how the game is played which is very welcome. The new legend looks to find her place in the arena and seems to bring a fun personality and set of interactions into the battle.