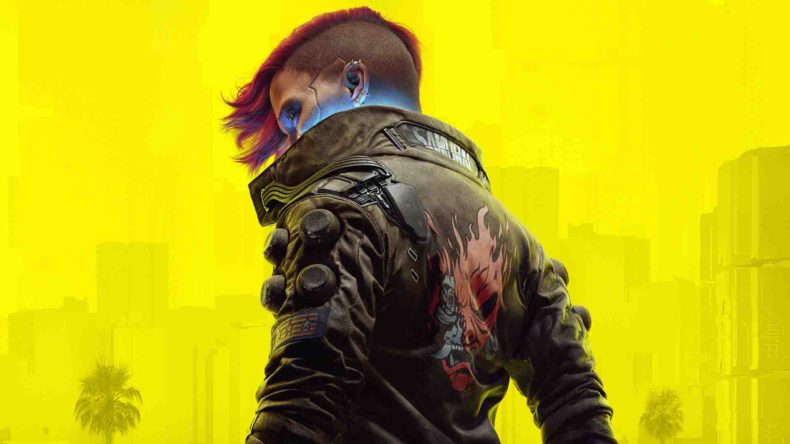 Cyberpunk 2077, love it or hate it, is still hugely popular in the world of gaming, and now we finally know something about the first expansion for the game.

Called “Phantom Liberty”, the Cyberpunk 2077 expansion was revealed by game director Gabe Amatangelo, who confirmed a new cast of characters will be introduced in the expansion, and that V will “come into contact with inside a new location within Night City”.

Phantom Liberty is scheduled to release in 2023 for PlayStation 5, PC, Xbox Series X|S, and Stadia. Following the trailer, a video message from Keanu Reeves was shown, where the Hollywood star revealed that he will be reprising his role as rebel rockerboy Johnny Silverhand for Phantom Liberty.

Prior to the news about Phantom Liberty, this Night City Wire special was jam-packed with information related to both the game and Cyberpunk: Edgerunners, the anime set in the world of Cyberpunk 2077 which will air on Netflix on September 13th. During a segment dedicated to the anime, Bartosz Sztybor — one of the creators of the show — sat down for an interview to provide insight and details about the anime, discussing the story, themes, characters, and more. He talked about the influence of collaborators Studio Trigger — the legendary Japanese studio bringing the world of the anime to life — the anime’s connection with Cyberpunk 2077, and more.

More details were also given about Cyberpunk 2077’s latest update, the Edgerunners Update — also known as Patch 1.6 — which introduces equippable items from the anime to the game. Players will have the chance to don the jacket worn by David Martinez, the anime’s protagonist, and wield a shotgun used by another character from the show. Alongside Edgerunners-inspired items, the update also brings a swathe of features to the game including a clothing transmog system, cross-platform progression, playable Roach Race minigame arcade cabinets, and much more.