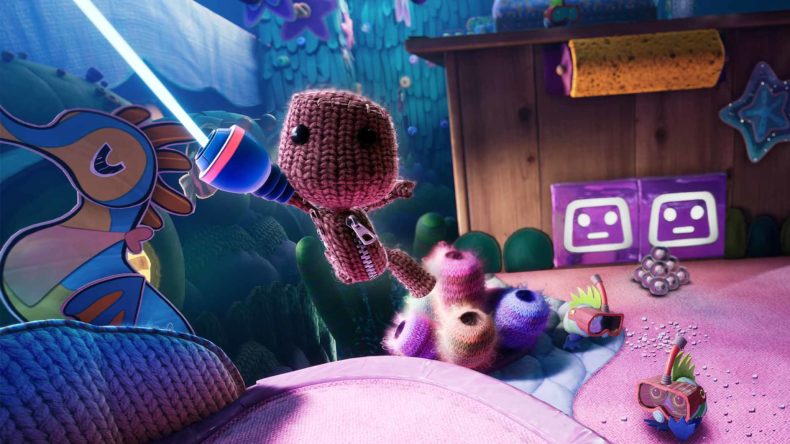 It’s one of the worst kept secrets in gaming right now, but Sackboy: A Big Adventure has been confirmed for PC release on October 27th.

Following on from God of War early this year, then Marvel’s Spider-Man Remastered, with Uncharted: Legacy of Thieves Collection out just before it, Sony is slowly bringing some of the top tier PlayStation 4 and 5 titles to PC, which often includes versions that work perfectly (and are verified) on Steam Deck.

Sony has confirmed that the Sackboy: A Big Adventure is getting some serious graphical options, with the following features included:

Here’s the minimum specs for the PC version, too:

Sony has also added DualSense support for the PC version of Sackboy: A Big Adventure, but if you do want to use keyboard & mouse, that’s supported in the game as well as with the UI. There are achievements, too, whether you play on Steam or on Epic Games Store. If you pre-order (again, on either storefront) you will get four special PlayStation Icon costumes and emotes: Jin, Sam Porter Bridges, Connor, Deacon St. John.

Chris White gave the game a 9/10 when it was released in November 2020, saying “Sackboy: A Big Adventure features some great platforming across gorgeous levels, with plenty to do and collect along the way. The music is a lovely touch to a rich and fulfilling adventure, and playing with others is the best way to enjoy it. There is so much customisation, with plenty of outfits and colour palettes to change your look as much as you want. This is yet another happy place in gaming, and we all know how important that is right now”.

Sackboy: A Big Adventure is out now for PS4 and PS5, and comes to PC on October 27th.