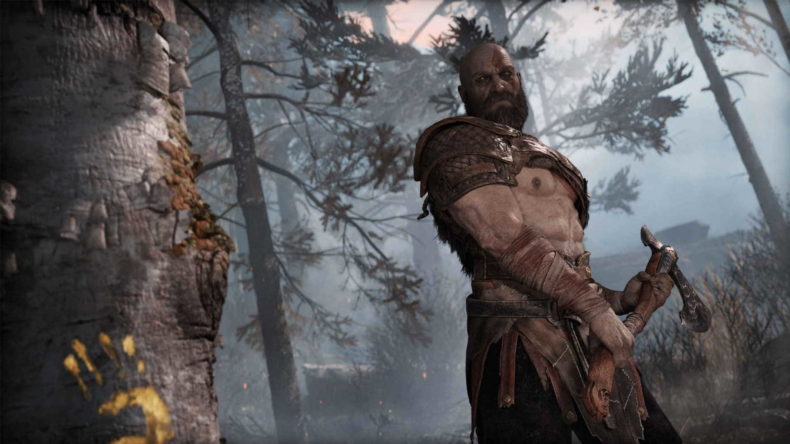 How I envy anyone getting to play God of War PC for the first time. 4K resolution, uncapped frame-rates, 21:9 ultra-wide support that could make it even more cinematic than the original one-camera/one-shot direction did? Sure, you probably don’t have one of those ultra expensive wide monitors that will get that level of fidelity out of it. But with DLSS you don’t even need the best hardware available to make Sony Santa Monica’s Kratos-reboot sing.

Unlike Horizon Zero Dawn, which launched in a good state but required a fair few patches afterwards, it’s hard to see much fault with the PC port of God of War. The vistas look incredible, even considering it’s a nearly four-year-old game, and some of the more colorful locations still show off some of the best art direction in modern gaming to date. 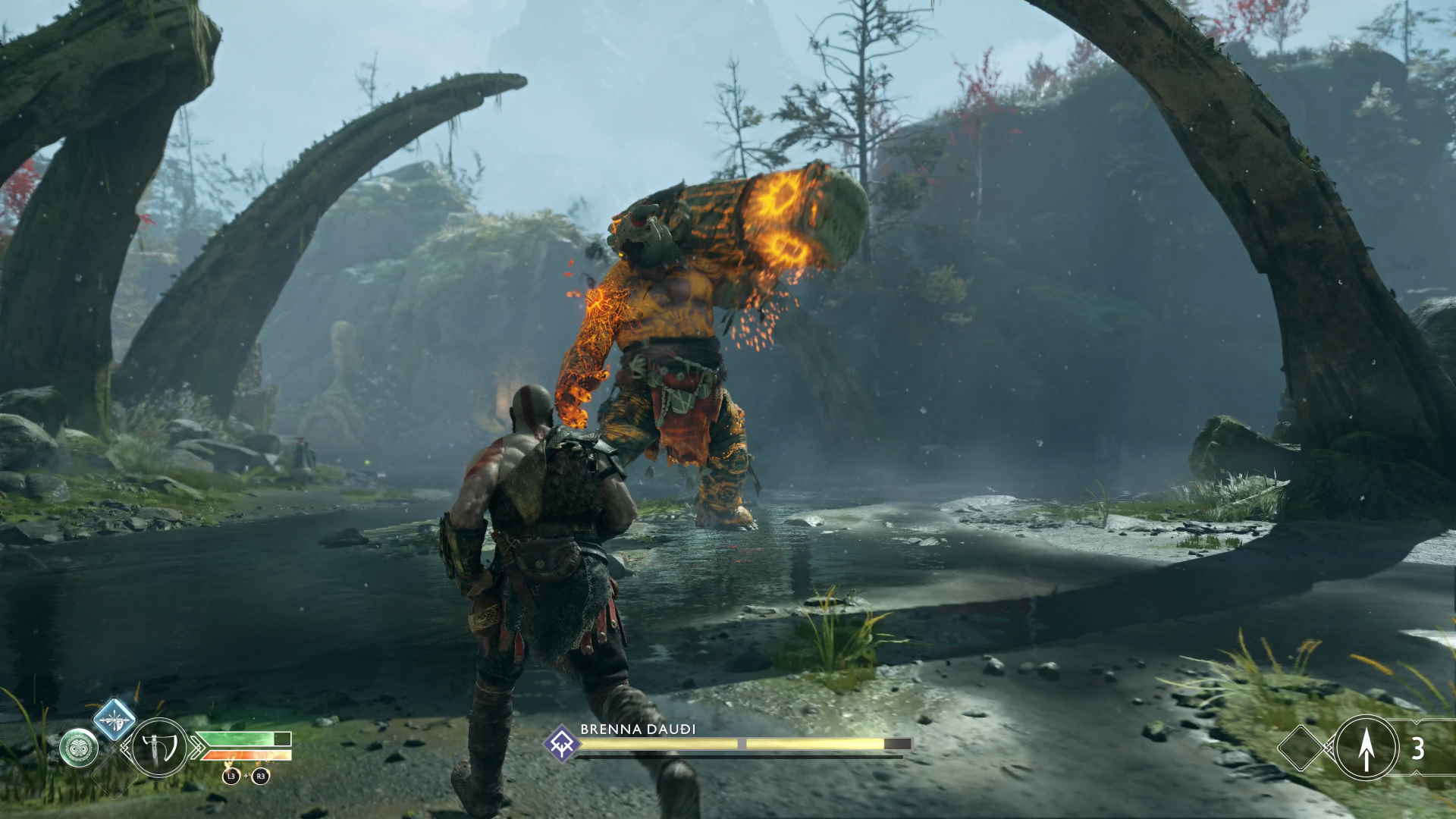 For those who are going in blind on this adventure, Kratos is now living in a new realm: one that includes the Norse Gods and monsters. He has a son now, Atreus, and is journeying to the top of the mountain with him to say his farewells to his wife, who has passed away. It’s a third-person action adventure, and has more in common with the likes of Demon’s Souls than the original games, in terms of how it actually plays.

Light and heavy attacks are on the shoulder buttons, you’ve a shield to block, parry, and generally stay alive. You can unlock armour upgrades, runes to use in combat, and even new skills for Atreus. He wields a bow and arrow, and will shoot on command, distracting enemies so you can devastate them with your Leviathan axe.

On that note, the axe is basically like Thor’s hammer in that it can be thrown and recalled directly to your hand. 30 hours in it still doesn’t get old to throw that axe, damage an enemy, then double that damage as your recall scythes through them a second time. The combat is best in class, truth be told, and on higher difficulty levels demands precision, timing, and concentration. 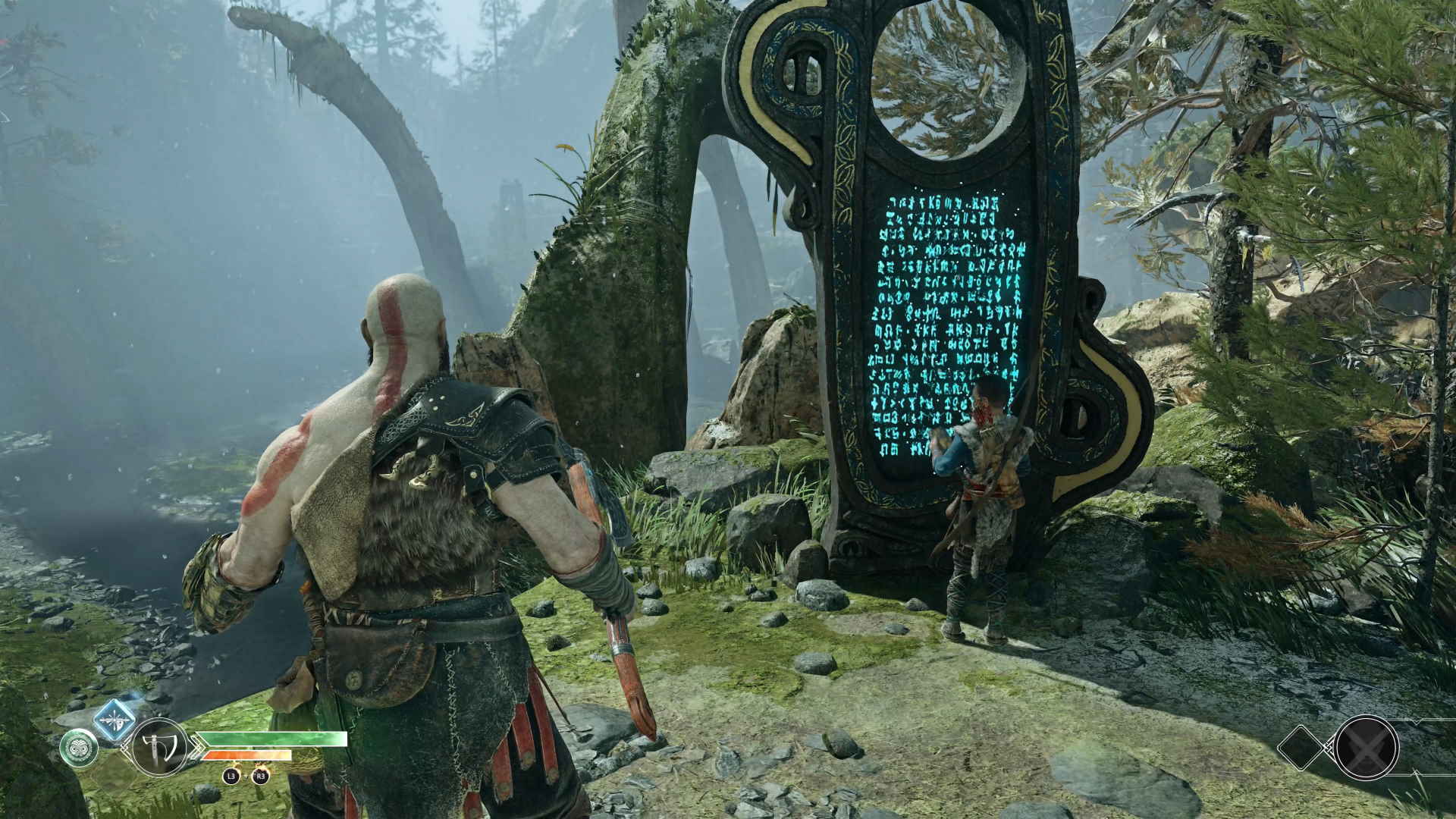 As someone who played the original on PlayStation 4 back when it was released, I can say that playing God of War PC has been a breath of fresh air. God of War is a title I have lauded as the pinnacle of what gaming can offer. So it was scary to go back, my trepidation leading to a playthrough of a game that feels as good today as it did four years ago. It’s a blockbuster that must have cost a fortune to make, but it’s one that, like the Marvel movies, you can see every penny on screen. It also has a tremendous amount of heart, and characters you won’t expect, nor forget.

In fact, playing God of War PC has made me realise why Sony isn’t ditching the PS4 for the new iterations of its banner franchises. God of War Ragnarok and Horizon Forbidden West are both coming to PS4 as well as PS5, and playing through both recently it’s clear why. These games still look incredible. 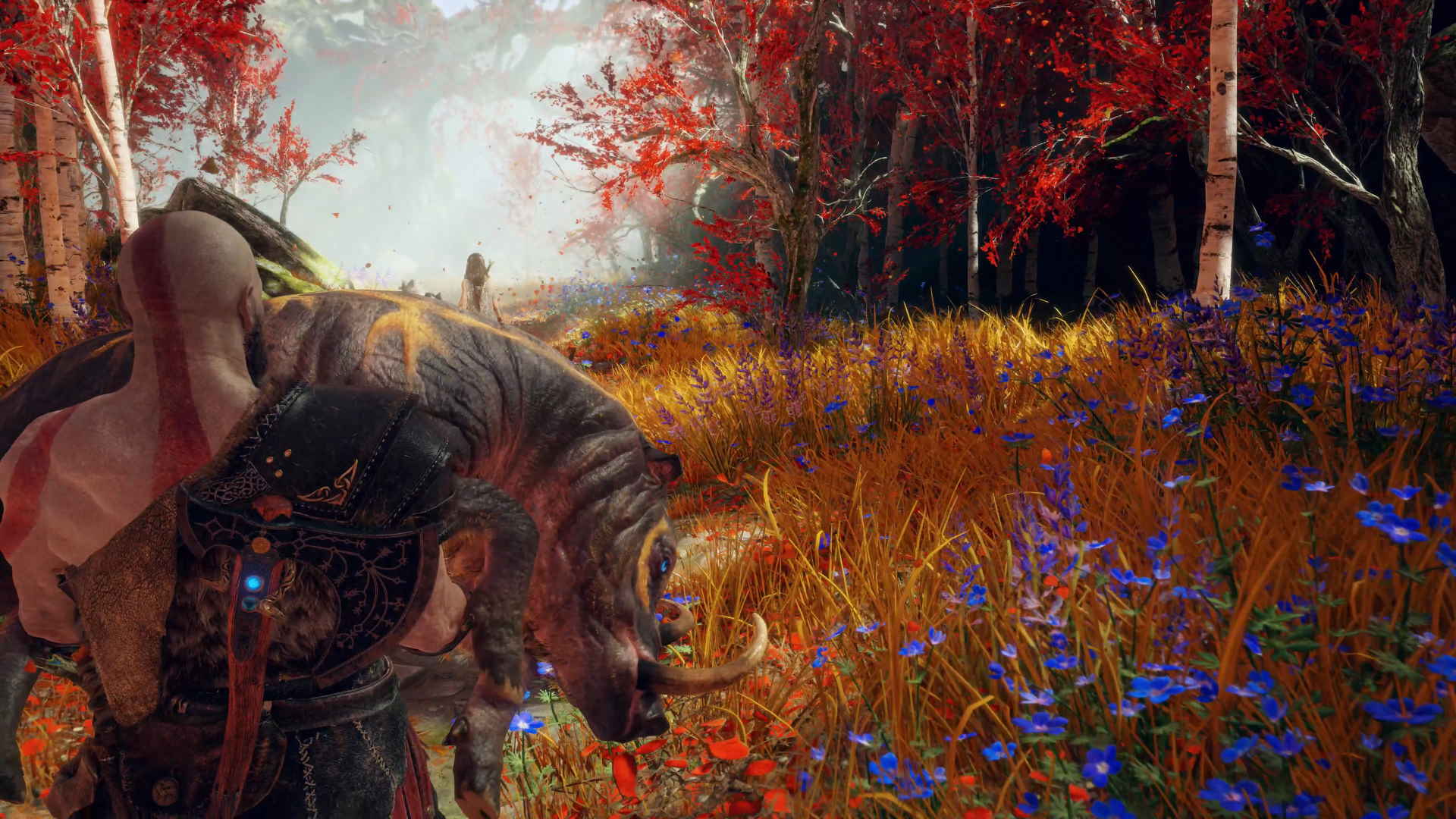 There’s a plethora of visual options that should suit almost any reasonable rig. I found it quite interesting that pushing a gaming laptop with an external GPU (Nvidia GeForce RTX 3080) in it to a 4K 60FPS quality, with everything up as high as it could go, didn’t max out the GPU usage. Unless you’re playing on an enormous screen (or outputting to a 4KTV) you won’t miss too much if you scale it down to 1080p and keep the higher frame rate, either. I didn’t notice many, if any, stutters on that 60fps as well. It was pushing my GPU to about 60-70% of its memory. But it’s still a surprise that it can maintain that high frame rate at 4K anyway. On my older 2060 card it looks just fine as well. Though obviously you’re not going to get 4K out of that without a much lower frame rate.

All told, while there is no new “content” here for returning fans, this is very much one for the PC gamers out there. The PS4 version has been updated to run better on PS5, too. But frankly, all that remains to be said is that one of the best games on PlayStation is now also one of the best games on PC. As with any title, if you hate the genre, it is what it is, but a mixture of storytelling, direction, graphical and audio splendour, brutal yet brilliant combat combine to make for a game that is likely only to be topped by its own sequel. Still brilliant, and a phenomenal PC port to boot.

Makes the wait for the sequel even harder

God of War PC is, simply put, a brilliant port of one of the best games ever to grace PlayStation consoles.

You may also like
God of WarGod of War PcReviews