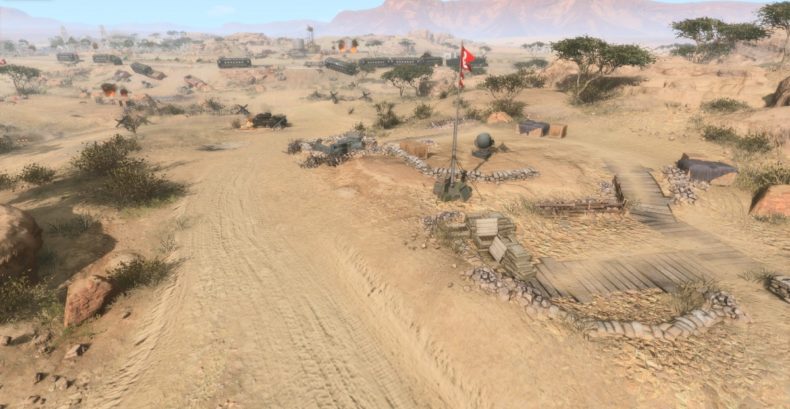 SEGA and Relic Entertainment have today announced that Company of Heroes 3 is getting delayed, and will now release on February 23, 2023. The reason for the delay is to work on additional improvements, balancing, and fine-tuning to ensure CoH3 will be the best game it can be. Of course, this news will be hard to hear for fans of the franchise, but it’s important that any issues are ironed out before launch.

“As we approach the November 17th launch date for Company of Heroes 3, our team has decided the game is not quite up to our players’ or our own high standards. There are still bugs to squash, pixels to polish, gameplay to adjust and feedback to address. As a result, we’ve decided to move the launch date to February 23rd, 2023. While we know many of you are itching to get your hands on the game, we believe this to be the best decision for CoH3, our players, and our studio. This provides our hard-working team and partners with the necessary time to deliver CoH3 in a better overall state.”

When Company of Heroes 3 was revealed back in July 2021, Relic invited players to sign up to CoH-Development, which acts as a platform where the gaming community can provide feedback on all areas of the game. A lot of valuable feedback, as announced by Relic, has been implemented, with some of these features and improvements listed below:

“Working with the CoH-Dev community over the last years has been an invaluable experience and we’re immensely grateful for all of their contributions to CoH3 so far”, said Justin Dowdeswell, General Manager at Relic Entertainment. “We want to deliver the biggest and most immersive game in our franchise’s history, which means we need a bit more time for bug fixing, balancing, and polishing to ensure our players have a fantastic experience at launch.”

Video games are cool. Don't let anybody tell you any different.
MORE LIKE THIS
Company of Heroes 3Relic EntertainmentSega