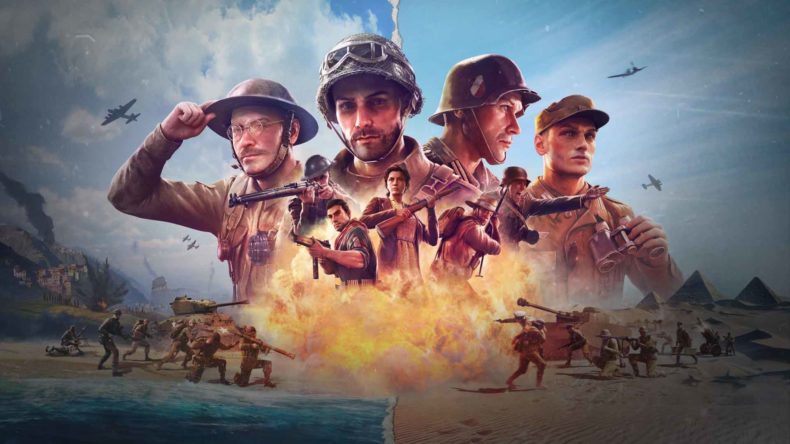 At The Game Awards, Relic and SEGA have just announced that Company of Heroes 3 is coming to PS5 and Xbox Series S|X after the PC launch, with that console edition coming after the February 23rd, 2023 PC release date. This marks the first time the franchise has ever been on a console, and the specific date will be announced early next year.

Relic Entertainment is excited to give fans a first glimpse at console gameplay, showcasing a major mission from the Italian Dynamic Campaign and demonstrating a powerful new feature, Full Tactical Pause. Players will be delighted to learn that Company of Heroes 3 is being rebuilt from the ground up for PlayStation 5 and Xbox Series S|X and will include a newly designed controller scheme allowing for maximum precision on the battlefield. The User Interface is also getting a full revamp, factoring in intuitive button layouts and readability, making for the ultimate strategy experience on consoles.

Company of Heroes 3 is bringing the series’ intimate boots-on-the-ground storytelling to the Mediterranean, a theater of immense environmental variety, where players can unlock authentic new tactics, experience four distinct factions, and a wealth of untold stories from World War II. Explore the new turn-based Dynamic Campaign Map in Italy for a sandbox-style gameplay experience and an unprecedented level of strategic choice, or head over to the sweeping deserts of North Africa for a more classically designed, narrative-led single-player experience.

Check out the trailer, mentioned above, here: