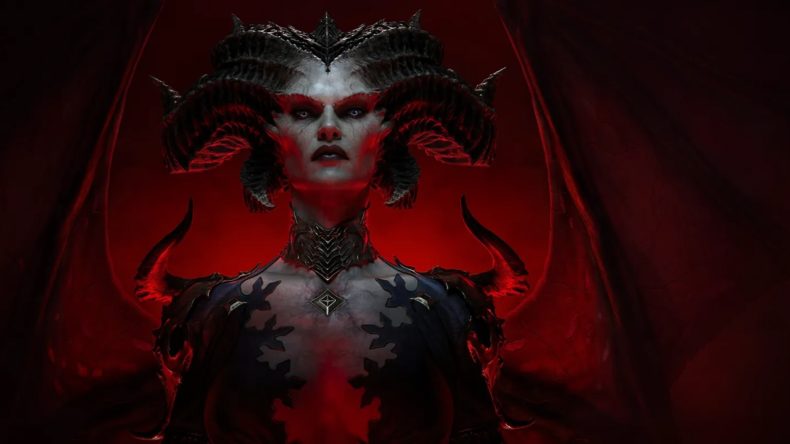 Blizzard has finally revealed the release date for the highly-anticipated Diablo IV, and it’s coming next year on June 6. At last night’s Game Awards, Diablo IV received its release date along with a details on pre-ordering for the sequel to 2012’s Diablo 3. There was also a trailer released to celebrate the announcement, which can be watched below.

Eons after her exile, her summoning ushers in an age of darkness and hatred. Inarius, former archangel of the High Heavens, has also returned to the world he and Lilith created together. The two will once again cross paths, and what was built is now at risk of destruction.

Back in June, Blizzard posted an official blog detailing plenty of details fans can expect from Diablo IV. It feels like a lifetime ago the game was announced, but the hype can now officially begin as we won’t have to wait too much longer. Following the release date reveal for Diablo IV, Blizzard announced there would be a Developer Update livestream on December 15 at 11am PST via the official Diablo Twitch and YouTube channels, where “invitingly dark details” would be revealed regarding its production, as well as the new Codex of Power system.

Video games are cool. Don't let anybody tell you any different.
MORE LIKE THIS
blizzardDiablo IVrelease date