previous
Company of Heroes 3 is coming to PS5 and Xbox Series S|X
random
next
Suicide Squad: Kill the Justice League is coming in May 2023
0 comments 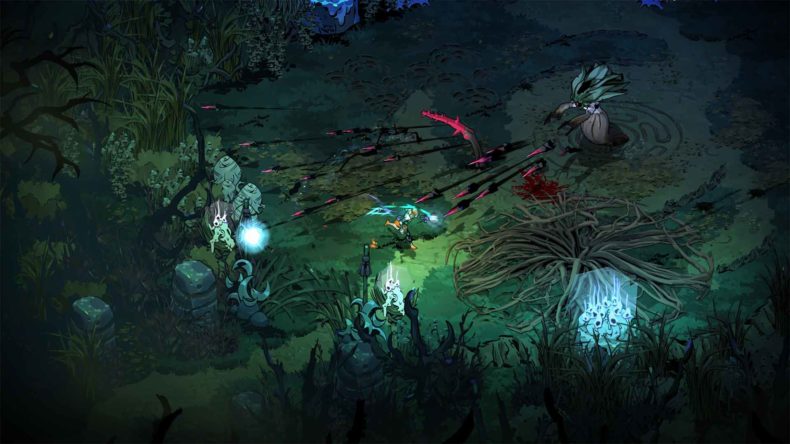 Supergiant Games has announced Hades 2, the sequel to one of the studio’s most beloved games, with more info due in 2023.

The developer said that “Words cannot express how excited we are to unveil our studio’s fifth game, and first-ever sequel!” while announcing the game via a trailer, which you can see below:

Battle beyond the Underworld using dark sorcery as you take on the sinister Titan of Time in an all-new, action-packed, endlessly replayable experience rooted in the Underworld of Greek myth and its deep connections to the dawn of witchcraft.

The trailer doesn’t give too much away, though the art style and gameplay will look familiar to those who played and (likely) loved Hades.

There’s a lot more information in the email that was sent out, as follows:

Hades II is a direct sequel, set in and around the Underworld of Greek myth after the events of the original game. Chronos, the Titan of Time and the wicked father of Hades and his brothers, has escaped his imprisonment in the depths of the Underworld to wage war on Olympus. Can Time itself be stopped?

As Melinoë, the immortal Princess of the Underworld, you’ll explore a bigger, deeper mythic world, vanquishing the Titan’s forces with the full might of Olympus behind you, in a sweeping story that continually unfolds through your every setback and accomplishment.

Like her brother Zagreus from the original game, Melinoë is not a character of our own invention, and is based on an ancient Underworld deity thought to be related to Hades. What little ancient mythology exists about her was more than enough to make us want to explore her story and connection to her family, and in so doing, expand on our vision of the Underworld!

There’s even a FAQ detailing some info on the game so far, which confirms the title is likely to come to consoles as well, but after the early access phase on PC. Hades 2 has been in development since the start of 2021, Supergiant says.