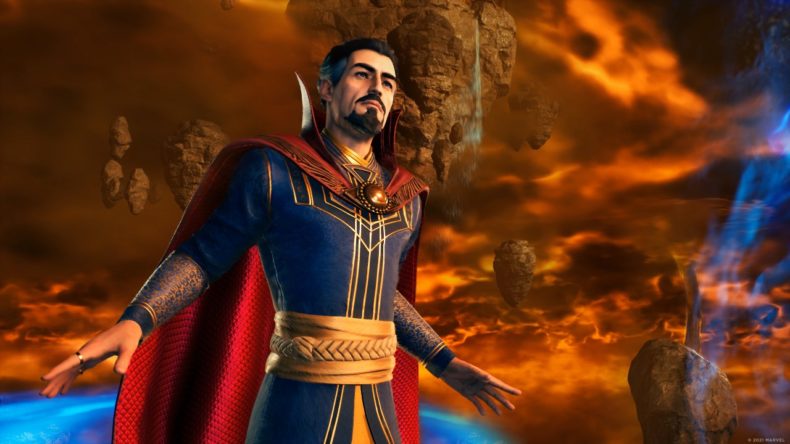 You’d think having command over the elements, being a master of magic, an actual time-traveller, and a dimension-hopping superhero would render most obstacles trivial for Dr. Strange. Unfortunately, in Marvel’s Midnight Suns he’s pretty squishy, and his Legendary challenge is an absolute nightmare. Lucky for you though, we’ve finally figured it out, so here’s a guide on how to beat the Midnight Suns Doctor Strange Challenge.

As with a lot of the others, the Sorcerer Supreme’s challenge is reliant on a very specific sequence of attacks. The Card and suit it unlocks are both awesome though, and well worth your time. But to get there, you’re going to have to pay very close attention. And having a calculator close at hand wouldn’t hurt, either. 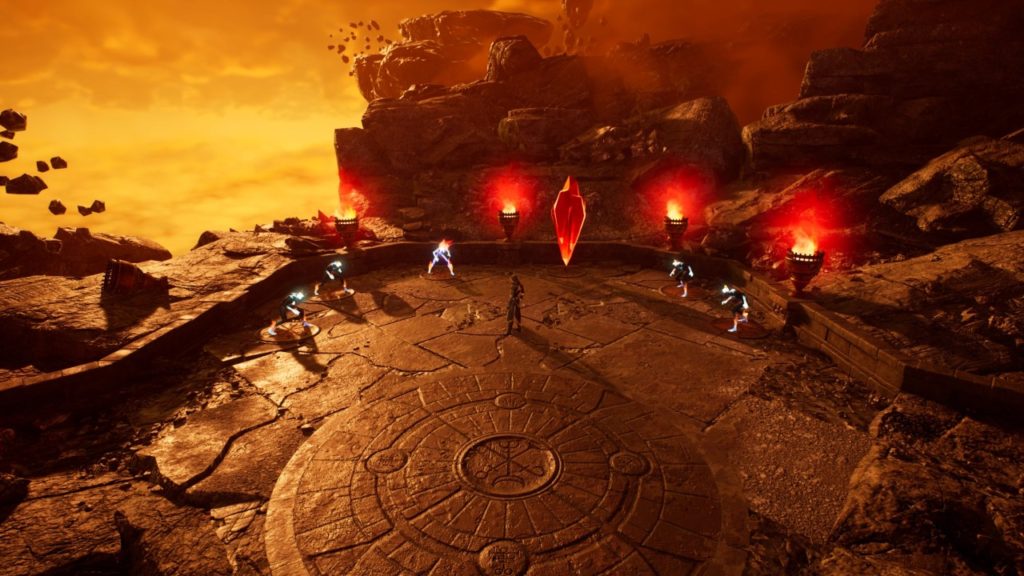 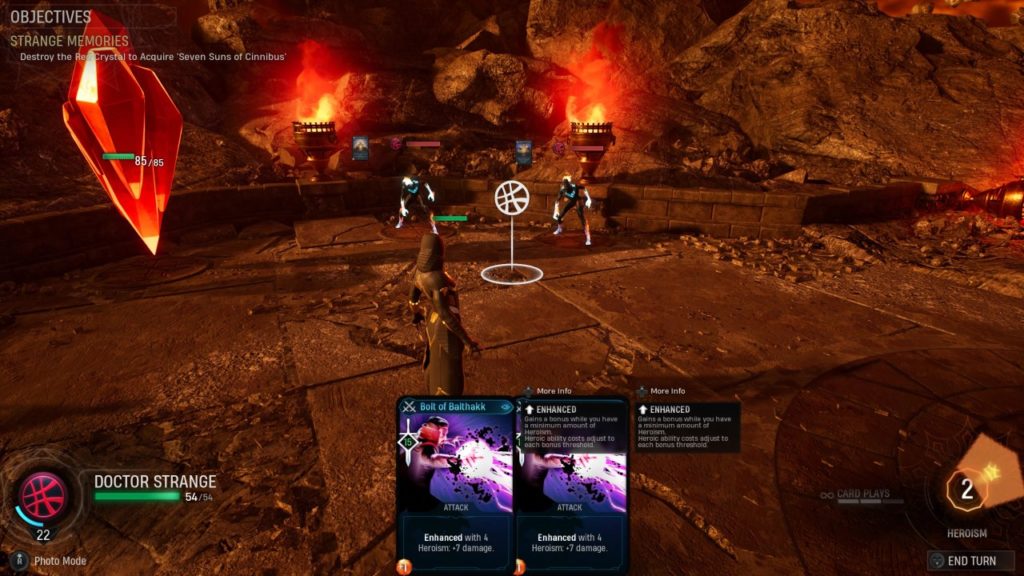 There is only one way to complete this Challenge, and it is as follows: 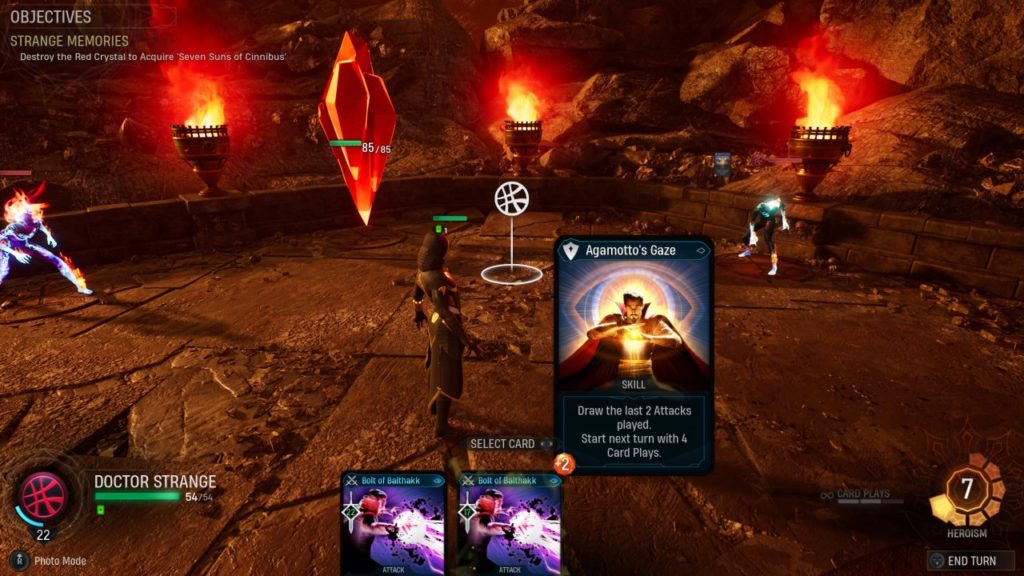 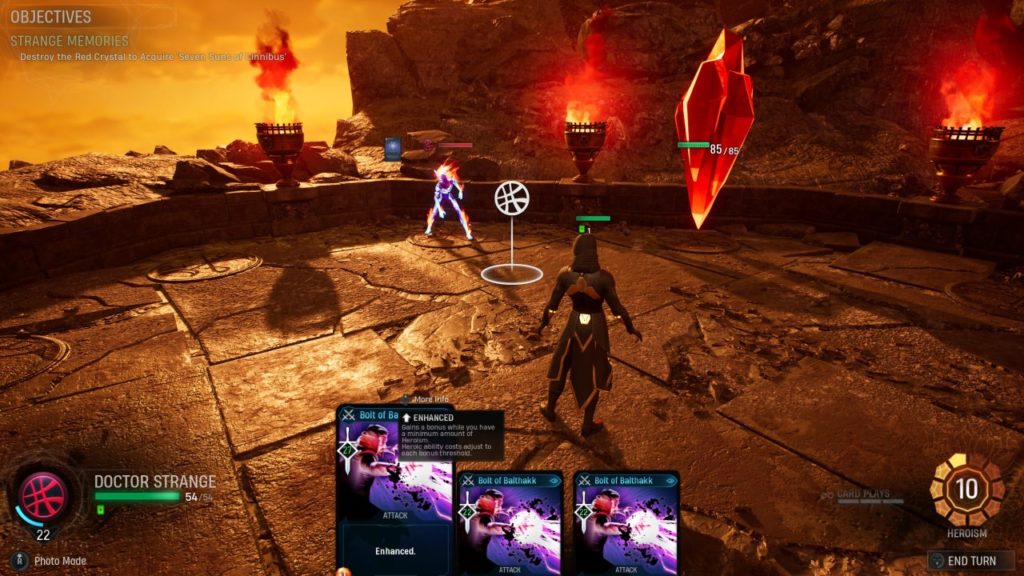 Congratulations, you now have Dr. Strange’s awesome Midnight Sun suit, and an incredibly powerful spell. Rejoice! If you’re still having trouble, check out the video below.

We hope you found the Midnight Suns Doctor Strange Challenge guide useful. If you did, why not check out our guides to the other Legendary Hero Challenges in Marvel’s Midnight Suns.

Senior Content Editor Mick has been playing games for over 30 years and writing about them for around 12. After drifting from site to site for a while, settling briefly at the now-defunct Made2Game and freelancing for the gone-but-not-forgotten NintendoGamer Magazine, he came at last to rest at Godisageek. Mick has been a reviewer, staff writer and content editor here for some time, while also moonlighting a little for Red Bull Games. He has 4 kids, has written 2 novels, and sometimes even manages to pay a bill or two. You'll usually find him defending the galaxy in Destiny 2, battling evil in Diablo 3, or lurking in the background on Twitter. Find him there @Jedi_Beats_Tank, or on XBL (JediWaster247), PSN (Jedi_Waster) or Nintendo (JediWaster).
MORE LIKE THIS
Doctor StrangeGuideHintsmarvel