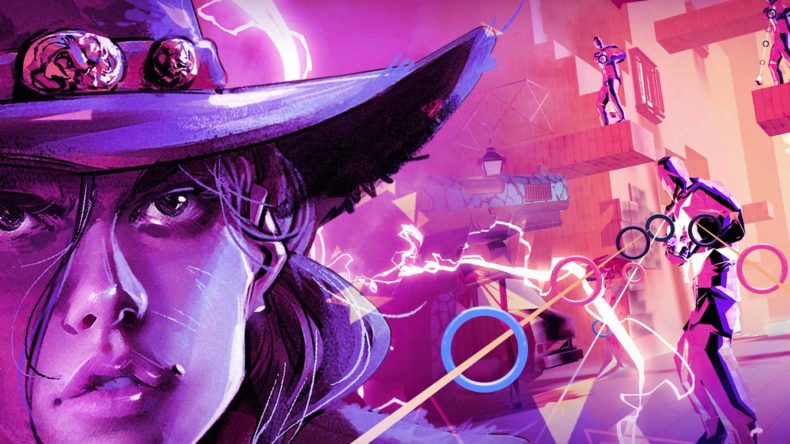 This is all part of the roadmap for the game for 2022-2023 Winter, which includes the fact that the game is coming to Pico 4 headsets on December 15th (2022), and that the official community modding tool, called “Pistol Mix” is coming in 2023 as well. You can see the roadmap trailer below, and we’ve listed the salient takeaways below that trailer.

Chris White reviewed Pistol Whip on PSVR back in July 2020, awarding it a huge 9.5/10 score, saying “Pistol Whip is one of the best games on PSVR. The shooting is satisfying, the level design is fantastic, and the music is phenomenal, making the whole experience a heart-pounding joyride through the senses”.

This game joins the likes of Horizon Call of the Mountain, Among Us, Hello Neighbor: Search and Rescue, Cities VR: Enhanced Edition, After the Fall, Cosmonious High, and others announced for PSVR2’s launch, with developers like Hello Games also working on bringing No Man’s Sky to the hardware, as well.