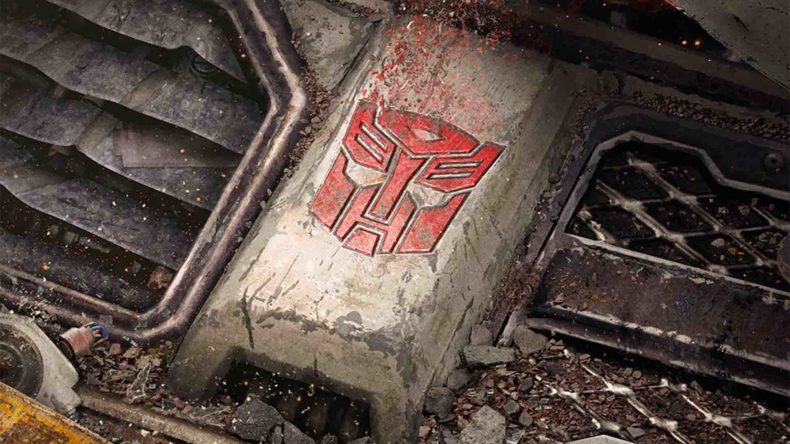 The developer behind the likes of Gears Tactics, Splash Damage has announced online action game Transformers: Reactivate. It’s coming to PC and consoles, and is being made in collaboration with Hasbro, Inc, and will be a 1-4 player online action game.

This reveal was part of The Game Awards 2022, and also came with a cinematic trailer, which you can have a look at below:

Richard Jolly, CEO of Splash Damage, says, “Growing up with G1 Transformers in the ’80s means it’ll always hold a special place in my heart, it’s both an honour and a privilege to work with such a beloved franchise. We know fans have been waiting a long time for a new Transformers game on consoles and pc, and we’re going to give them the experience they deserve.”

Reactivate is part of what Splash Damage is calling a “new era”, as it’s being made exclusively by the UK developer. The team has recently acquired Bulkhead, and has been developing the title with them in a collaborative effort.

Eugene Evans, SVP of Business Development & Digital Licensing, at Hasbro, says, “Fans have been eagerly awaiting a new game that immerses them into our iconic Transformers  universe. We’re thrilled to share a first look on one of gaming’s biggest nights. Splash Damage has an amazing track record with some of the world’s most famous IP’s and have a strong creative passion for the Transformers brand. We’re confident that Transformers: Reactivate will be hugely popular with the Transformers community and continues the Hasbro Blueprint 2.0 strategy of creating first-class branded entertainment across diverse categories and platforms including video games.”

Transformers: Reactivate will be coming to PC and consoles, with a closed beta planned for 2023.