previous
GoldenEye 007 coming to Switch and Xbox this week
random
next
Story of Seasons: A Wonderful Life coming in June
0 comments 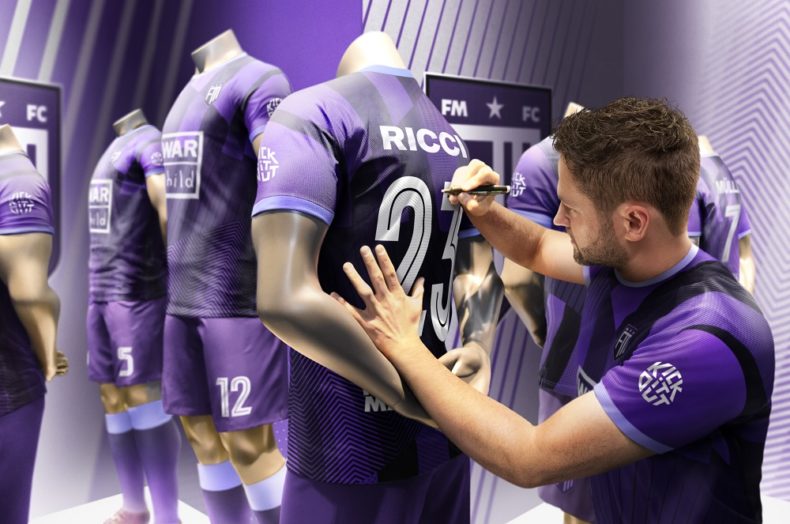 “We’re delighted with today’s update that we’re finally going to be able to get FM23 Console into the hands of PS5 gamers,” said Miles Jacobson, Sports Interactive’s Studio Director. “Since the initial delay, the team at Sports Interactive and our colleagues at SEGA have worked tirelessly with Sony to overcome the issues and we’re pleased to now have a release candidate ready to launch next week.

“While it’s unusual for us to release a game during a major football transfer window, our priority from the moment our initial launch was postponed was to get the game into the hands of PS5 gamers as quickly as possible. Once all the global transfer windows are closed, we will provide a data update for the PS5 edition in line with the updates for all of our other platforms.”

Back in November, we reviewed Football Manager 2023 on PC and said, “Football Manager 2023 is a fantastic management sim, providing plenty of detail in how you run your club. There might not be any obvious improvements outside of the inclusion of licensed UEFA tournaments, but the more you play, the better the game becomes. The improvements into how matches unravel on the pitch was a welcoming one, especially as the bulk of your enjoyment comes from seeing how your gameplan unfolds on the football field. While not hugely dissimilar from FM22, it’s an obvious addition for fans who have come to love the hard work put in by Sports Interactive over the years.”

Football Manager 2023 Console will release on PlayStation 5 on February 1.

Video games are cool. Don't let anybody tell you any different.
MORE LIKE THIS
Football Manager 2023PlayStation 5SegaSports Interactive