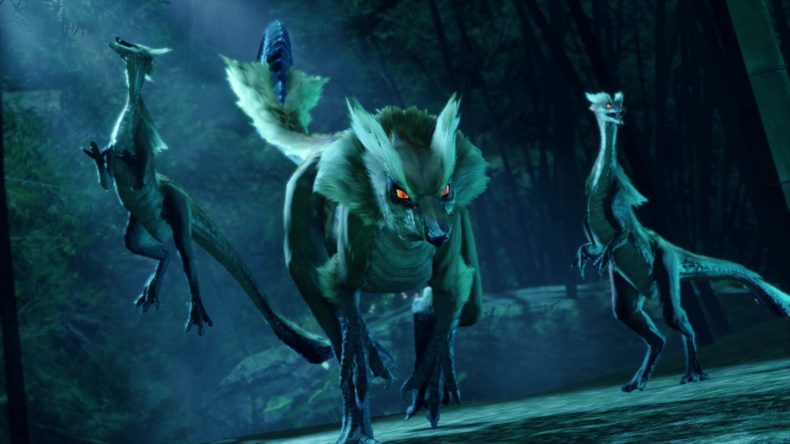 Great Izuchi is an agile Bird Wyvern brand new to Monster Hunter Rise. Bright orange and deceptively beautiful, it’s actually a real jumpy pain in the butt, although a fairly straightforward fight if you keep your eyes open. Also, it’s worth noting that for solo players its health is considerably lower – and you’ll likely have your two companions (either one Palamute and a Palico or two of each) to help you out. Somewhere between a Kulu Ya-Ku and a Nargacuga (it has a tail slam similar to the slinky poison kitty reintroduced in Monster Hunter World: Iceborne), Great Izuchi has powerful hind legs and a devastating tail, which is its primary method of attack besides its wicked front claws.

One of the Great Izuchi’s more unique features is that it will rarely face you alone, instead calling in support from its smaller cousins who will harass and harangue you for the whole fight. Typically, your animal companions will deal with them so you don’t have to, but if you’re hunting solo they could be trouble. It’s easiest just to deal with them quickly – although the big boy will summon more after a little while. 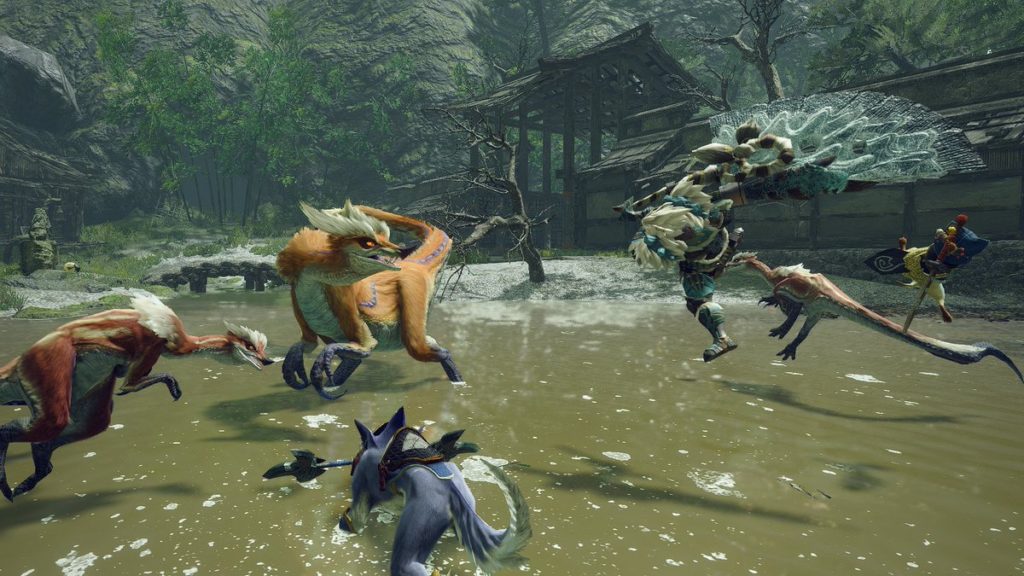 Thankfully, this particular beastie only has one truly damaging move. For the most part it will hop around and attempt to hit you with a jumping kangaroo kick, or else hurl globs of its own spit at you just for giggles. Not only does the charge attack have long wind-up, but your Hunter will now call out just as it prepares to launch, making dodging a cinch. It’s easily blockable too, with Lance, Gunlance or Charge Blade – and even against Sword and Shield or Heavy Bow Gun, its effectiveness is greatly reduced. Either block or dodge this attack, and punish right after for a few free hits on the head.

Ranged weapons may have a tougher challenge here simply because Great Izuchi leaps about the place like Tzitzi Ya-Ku and powerful, long-charge ranged attacks will require timing and positioning to land. If you keep moving, take out its buddies, and dodge that one powerful attack, it’ll go down pretty easily. 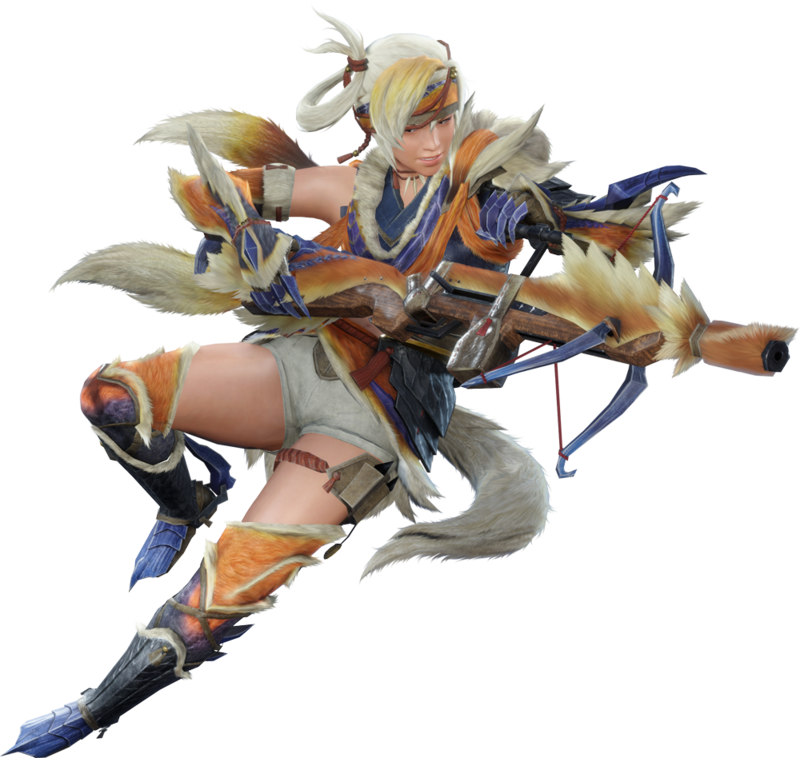 And the armour (pictured above) is pretty sweet, too.