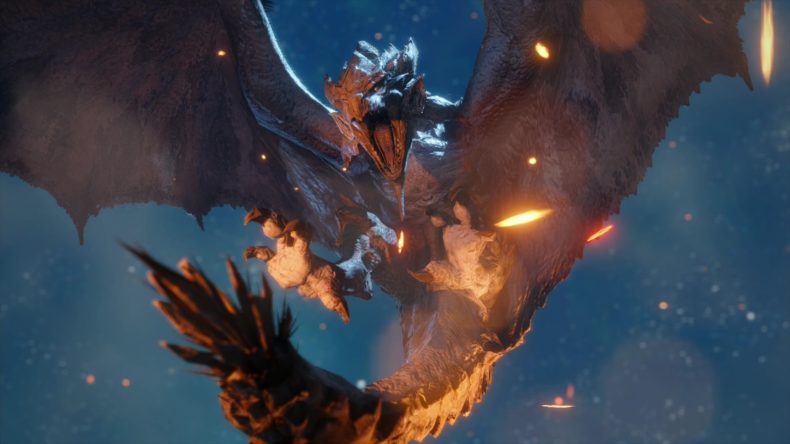 The Rathian has been a longstanding enemy for hunters throughout the Monster Hunter franchise, and beating her in Monster Hunter Rise can still be a challenge. We’ll provide you with all the information you need to take down this dragon queen.

Being a flying monster, Rathian spends most of her time in the air, which can make attacking her particularly difficult for melee hunters. The key is waiting for her to land and then wailing on her feet, tail, wings, and for the brave, her head. For such a large monster, she is deceptively quick and can move at a pace so make sure you keep an eye on her and watch her movements.

Ranged attackers should fare better to deal damage from a distance, but beware that Rathian can still move towards you quickly and has ranged attacks herself that you need to be aware of. Hunters who can get above Rathian will find that a relatively safer experience, as most of her attacks focus on you being at ground level.

Also note you can cut off her tail with enough attacks to it, for an extra carve opportunity. 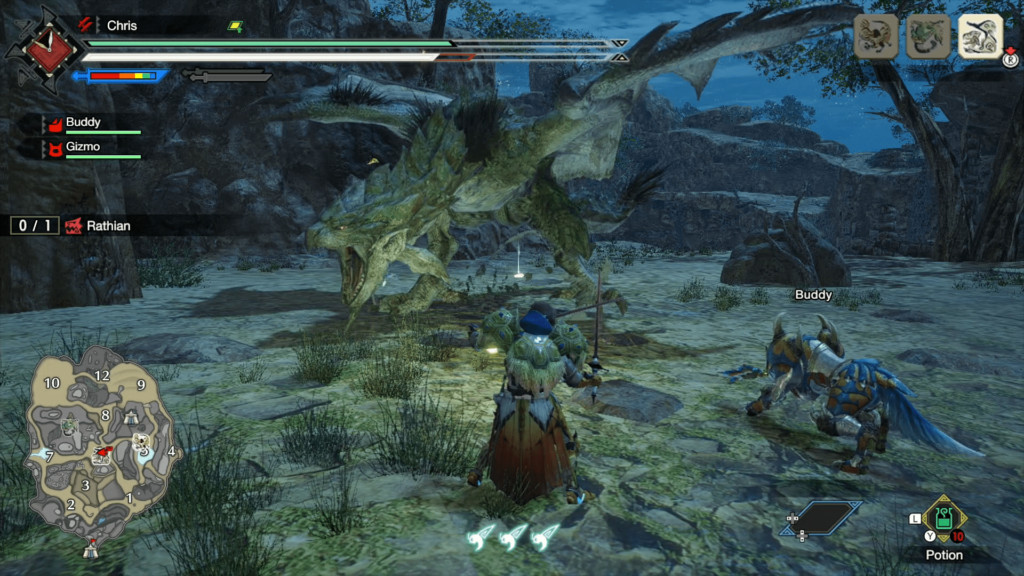 The first thing to point out is Rathian’s poison tail, which if it connects with you, can inflict poison. She telegraphs this by rising in the air, and then doing a vertical loop, thrusting her tail towards you. If you’re in between her legs at this point, you’ll need to dodge quickly to avoid it. Hunters fighter above her may also get caught in the wide arc of this move so be careful, and bring Antidotes and Herbal Medicines to help. Poison Resistance also helps here.

The other elemental attack to watch out for is fire. Rathian can breathe fire from her mouth. She will start by just doing a single fireball early on but this will increase to three as she is enraged. Again this is well telegraphed with a raised head a scream before doing so and the single fireball will be directly in front of her, and then when she does three, one will also be to each side of her direction in an arc, one after the other. If you get caught on fire, rolling with your weapon sheathed will put it out, allowing you to heal. Fire Resistance helps here.

Other main attacks come purely from Rathian’s movement and sheer size. She will charge along the ground up to three times in a row and she hits you, she’ll do serious damage Similarly she can swoop up into the air and fly through the air at you in a similar way, which should be dodge-rolled to avoid damage. 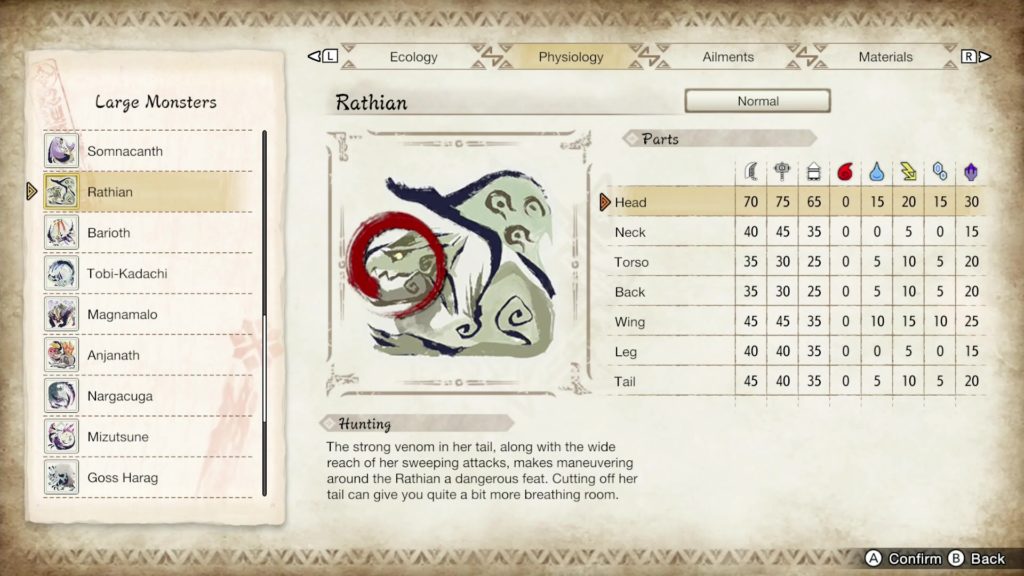 Rathian is fairly resistant to most ailments but does succumb to Thunderblight easily and it lasts a good amount of time. This therefore makes Thunder a good choice again.