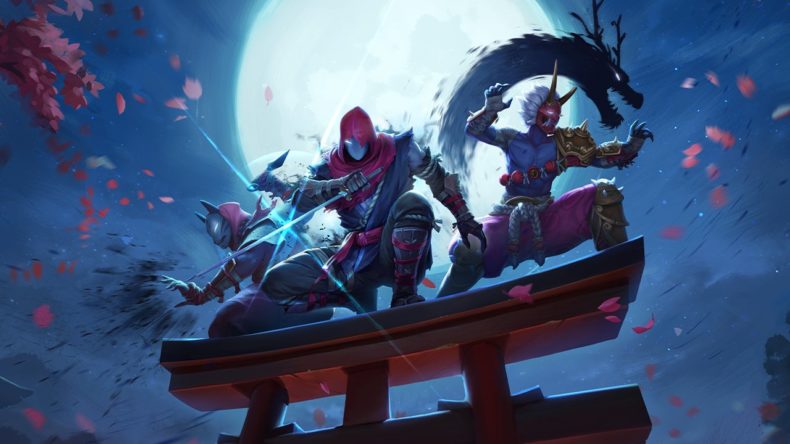 Sometimes a game is such a pleasure to play that you forget about the woefully generic story. Generally, if you enjoy the gameplay so much, it doesn’t matter, right? In Aragami 2’s case, the rivalry between the Kurotsuba and Akatsuchi does little to keep you engaged. It becomes more of a set-up for why you do what you do. Honestly, I was so enthralled with disposing of enemies that I didn’t even pay much attention to it. Maybe that’s not a good thing, or you wanted an epic tale of death, deceit, and redemption. Wherever you fall, there’s no denying that running across rooftops and dispatching bad guys is where this game is at its most thrilling. 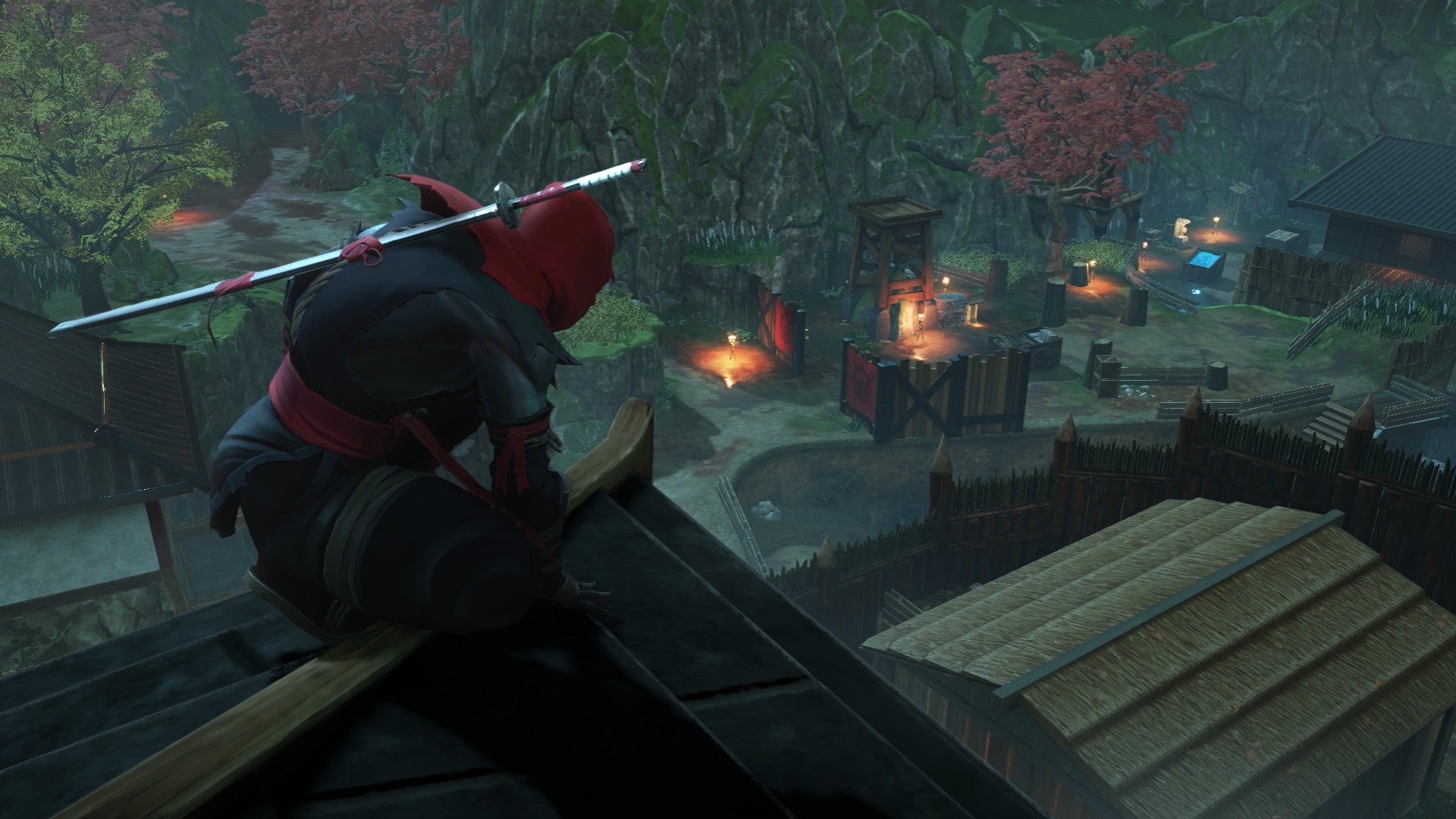 Missions feel weirdly similar to Monster Hunter in the way they begin. Head to the notice board, pick one, then travel through a portal. There, you are free to roam about an area and get the job done. You may have to collect some items, recue prisoners, or kill a certain number of targets. Whatever the goal, the freedom in which to do it is liberating. Environments are surprisingly large and take place across multiple levels. Some buildings are high up, giving you a great vantage point. You’re free to run across the ground, but face-to-face encounters are ill-advised.

CHECK THIS OUT: SkateBIRD is a hoot, a tweet, and everything in between

Aragami 2: The way of the ninja

The tools you have to kill enemies get better the further you play. Like most games, skill points unlock new abilities. By the time Shadow Powers are in your arsenal, the options for dispatching bad guys are endless. Skills like invisibility and sleeping gas are just the tip of the iceberg. You also have the ability to teleport to a high ledge and dash at great speed, as well as whistle to attract enemies. There’s a great level of satisfaction to Aragami 2. Going back into areas with new skills or better armour and weapons helps to build a satisfying game loop. 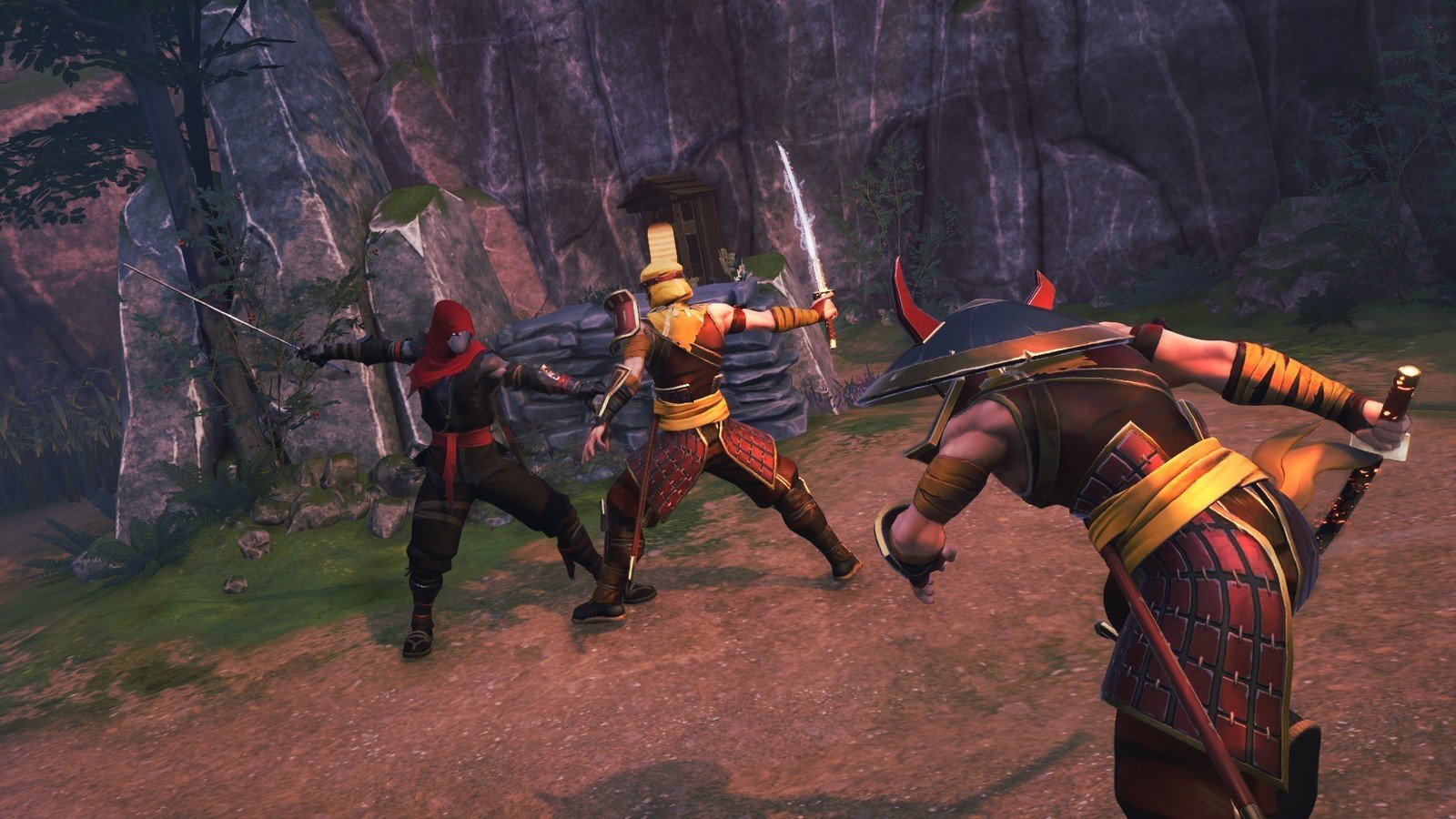 There’re multiple ways to complete your mission, however, stealth is always the best option. It’s a fast and fluid approach to killing that makes Aragami 2 authentic. You are a ninja after all, so feeling like one is so important. Sneaking through the shadows; observing from on high; moving through tall grass. Once you know when to strike, it feels so good plunging your blade into their flesh. It’s overly gory, but you wouldn’t expect anything less. You can focus on an area and highlight nearby enemies, allowing you to see how they move. It is in the shadows where the gameplay is at its best. Unfortunately, if you blow your cover, combat up-close becomes a different kettle of fish.

Stay in the shadows

Stamina plays a huge role in Aragami 2. Every Shadow Leap or Dash, swing of the blade, or parry wipes out your stamina. If you are momentarily knackered, enemies can kill you pretty quickly. The timing of enemy strikes doesn’t feel accurate, and parrying doesn’t seem to work as well as it should. These clunky CQC moments detract from the otherwise enjoyable killing. It removes all of the fun of Aragami 2. If shit goes south, the best thing you can do is run away. Thankfully, all the skills you can unlock means it is almost always avoidable. 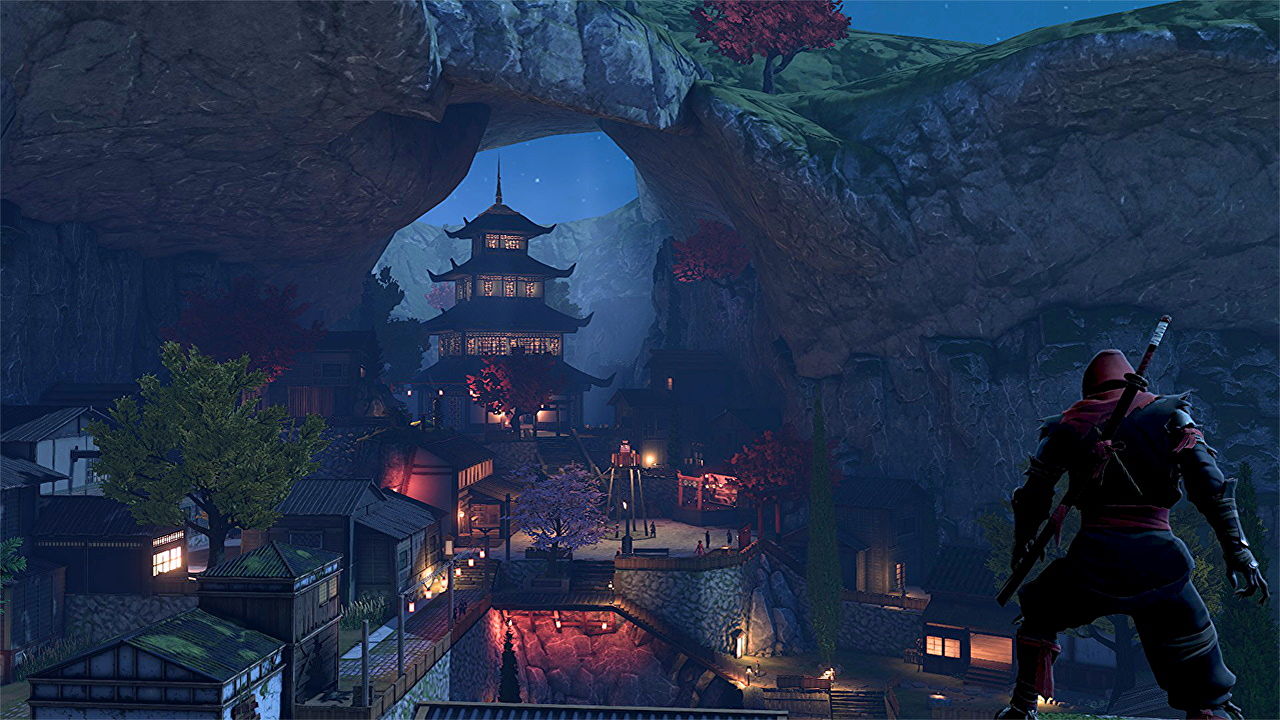 After every mission, you’ll receive a rank for your performance. It’ll also tell you how you did as a ninja in the sense of your stealth and eloquence. If you were spotted, or a dead body was discovered, you’ll lose the higher grades. You’re punished for failing to walk the path of the ninja. I personally liked the way missions were ranked. I never tried to go in hard, always opting for the silent and deadly approach. Along with finding coin in the various locations, you’re given some at the end of a mission. This can be spent on new gear and weapons that improve damage output and defence.

CHECK THIS OUT: Deathloop is one of the coolest games of the year, and here’s why

Aragami 2: A lack of variety

Another way Aragami 2 falls short in the overly long campaign. If missions had more variety or you weren’t continuously returning to the same area again and again, it wouldn’t be a problem. Thanks to way it plays, it’s less frustrating. Still, some variety would have been nice, especially as you get further in. The general presentation isn’t PS5 worthy, but it isn’t terrible. The UI is a bit ugly, but it doesn’t detract from those moments of enjoyment.

Aragami 2 is thoroughly entertaining, especially when you start to unlock Shadow Powers. It’s just a shame there’s a lack of variety in missions the more you play. The stealth elements are wonderful, but when you get in a one-on-one fight, the combat lacks the finesse of games like Sekiro. Despite these issues, I had a lot of fun playing it. The areas are pretty big and feature a variety of buildings and levels for you to get stuck into. Also, co-op allows you to play with friends and vastly improves the game overall, providing a lot more entertainment when you’re deciding how to take out the dreaded Akatsuchi Clan.

Aragami 2 is wonderful when you're being a ninja, but one-on-one encounters are poor, and a lack of variety lets it down.