previous
Mechstermination Force review
random
next
We Happy Few: They Came From Below review
0 likes

Baba is You review 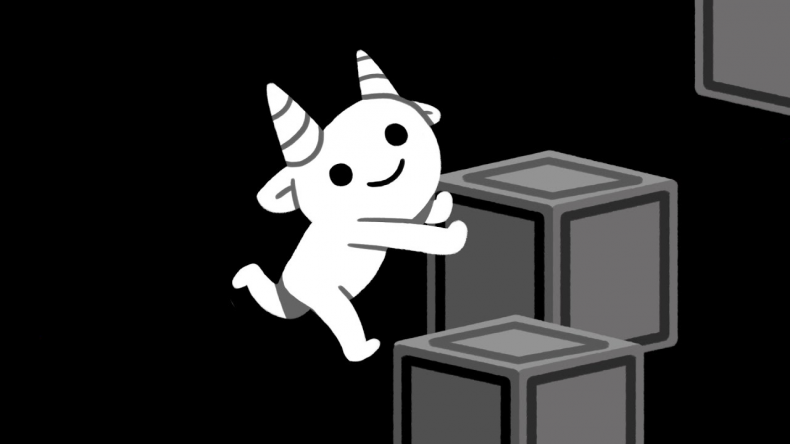 The mark of a good puzzle game is to make you feel like a genius when you’ve managed to work out something simple. Baba is You does this early on, giving you a set of rules that when broken make for seemingly ingenious solutions to the teasers that it presents you. It does then proceed to attempt to completely break your brain shortly after and I can imagine many people staring dumbfounded at their screens as a new level loads up.

So, we’ve established that Baba is You is a puzzle game, but it’s one that plays fast and loose with the rules, and also wordplay. Here you control…something and use that to push around stuff to achieve a goal. I know that me being vague doesn’t help, but, you see, here you make the rules change, and as a result what you can and can’t push is dictated by whatever solutions you’re currently trying. A level can open up and you’ll see the words ‘Baba is you’ across three tiles on the screen, breaking this means you’re no longer able to control Baba and you’ll need to restart. All levels start with a set of text tiles outlining the rules somewhere in the space you occupy, and it’s up to you to work out how to manipulate the rules you have to create the win condition and finish the level. Conjunctions are the name of the game here, and knowing how to use wordplay will be to your advantage. Baba, Keke, Rock, Ghost will merge with ‘on’, ‘is’, ‘and’, ‘not’ and ‘push’, ‘pull’, ‘swap’, and a whole host of other things to form a solution. But, it gets considerably more complicated as you go on. Baba is You can be used in conjunction with a separate Baba is Keke to give you a second avatar to control, setting up ‘text on Rock is push’ will only allow something to be pushed if there is text on it. The thing is, so much of this seems ingenious, but half the time you won’t know these mechanics exist until you make them happen by blind luck the first time around.

The game doesn’t do a good job of communicating new mechanics to you. More and more rules are added to levels as you progress, and sometimes brand new rules are thrown in with them. New rules themselves aren’t a bad thing, but they’re thrown in without any assistance in deciphering what they do. New rules should be gradually introduced, a couple of small tutorials to get you used to them before giving you a combination of twelve rules to use them with. I lost count of the amount of times I stared wide-eyed at my Switch trying to take in the sheer volume of things I had to consider before putting the machine back into sleep mode and insisting I’ll come back to it later. Where Baba is You succeeds though is in its playfulness. You’re encouraged to try and break everything, and sometimes the results are hilarious. One level saw me turn everything into fire due to a misplaced text tile, while an early level with you separated from the win condition by a river of lava sees you turn the whole river into a slew of Baba which you then walk to win. Yes there’ll be many times where you’ll scratch your head and toy with things until your brain has had enough and your eyes insist on doing something else. It doesn’t help that the game’s music is a dull repetitive series of thrumming noises only serving to ensure you’re not playing in silence, but you’ll find yourself coming back to it’s challenges and trying something you didn’t think of before.

Baba is You does what it should do and makes you feel like a genius for working out the solution to the myriad rules it presents you with. It also makes you feel like a complete dunce for failing to work out many of its latter conundrums, many of which can have so many rules that just parsing them is a challenge in and of itself. Liking the game isn’t quite as simple as liking puzzle games; a fondness for wordplay and the ability to think several steps ahead will pretty much dictate whether this is for you or not. Baba is You feels like it’s better thought of as a curio rather than something many people will see through to the end, whichever way you wind up getting there.

Interesting central mechanic
Many puzzles have more than one solution

Music is dull
Way too obtuse way too often

Rules are made to be broken, and that’s never been more true that with Baba is You, I just wish they had made it a bit more fun.