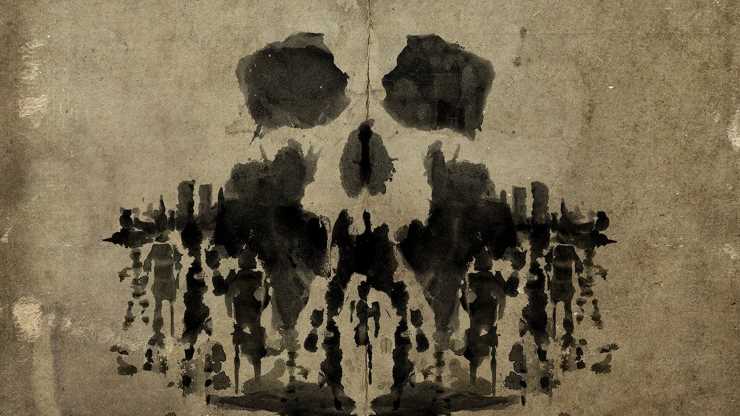 Back in 2012, Deadlight was released as part of Microsoft’s “Summer of Arcade” initiative, whereby a few (usually) high quality games were released at regular intervals on the Xbox 360. Tequila Works’ atmospheric zombie survival horror stood out among the crop of arcade titles for a number of reasons, not least its strong 1980s inspirations.

Set in Seattle in 1986, it follows Randall Wayne, a former park ranger who has survived a zombie outbreak but become separated from his wife and daughter. The main narrative begins with Randall forced to execute a fellow survivor who has been bitten, before getting cut off from the rest of his group. Promising to meet them at the nearest – and perhaps only remaining – “safe point”, Randall sets off unarmed and unprovisioned into a city overrun with “shadows”, the undead menace identified by their glowing eyes and lust for brains.

The introduction (presented in the style of a pencil-drawn comic book) promises much, but if Deadlight has a single damning fault, it’s the brevity. The plot is incredibly bare-bones, and almost nothing the greater narrative hints at has any kind of pay-off. Supporting characters come and go with disappointing speed, and the whole campaign can be finished off in under 4 hours, and that’s including the time it takes to hoover up all the scattered collectibles. There’s massive potential for greater depth and emotional breadth, but it goes criminally unrealised in Deadlight. The central theme of Randall’s deteriorating mental state that culminates in a brave and effective twist delivers a powerful gut punch, but the road leading to the revelation is so short that it loses a lot of the impact. Luckily, the gameplay is sublime. Presented on a 2D plane, only enemies, NPCs and objects break the 3rd dimension; Randall can only move left, right, up and down. Initially only armed with his wits, you can eventually guide him to find a fire axe, revolver and shotgun, though you won’t have access to them for long and bullets are incredibly thin on the ground. It’s also worth noting that only headshots will do, while melee combat is hugely draining on the exhausted, undernourished Randall.

Cast mostly in silhouette, the art-style is massively atmospheric and unsettling, though you may find you need to up the brightness just to see what’s going on. The platforming is responsive and precise enough, but sometimes it’s difficult to see what’s ahead until you’ve jumped or ran into it, leading to some irritating trial and error, especially in the sewer section of Act 2 where you’ll often run, slide or leap into traps set by a friendly but paranoid NPC. Ironically, though, Deadlight is at its absolute best when you’re booking it from left to right with a horde of undead either behind or in front, and you’re leaping parked cars and fences, or hitting vehicles with your slingshot to distract the shadows with the triggered alarm. When you nail every leap and slide and narrowly escape the clutching claws of the dead by the merest whisker, it’s exhilarating.

The puzzles are decent, too, even if they are a little unrealistic in the grand scheme of things. Again, the majority of puzzles are found in Act 2, while Act 3 is action heavy and much faster paced. Most follow the standard “find crate, move crate, climb up” pattern, interspersed with activating generators to lower bridges or hitting switches with your slingshot to open the route. The linearity can be a problem, especially given the collectibles, which cry out for alternate routes and more complex hiding spots. But Deadlight is what it is, and, while it may be short and straightforward, it’s very well made and compelling while it lasts. An added Survival Mode gives you something else to do when you’ve finished the campaign, but with only one small map and no modifiers it’s a thin offering that brings very little to the overall package, unless you’re really obsessed with topping a leaderboard.

If you missed it the first time round, I’d recommend picking up the Director’s Cut, but with so little added it’s hard to champion a repeat playthrough unless you really, really liked it and have been hankering for another go on Xbox One. It’s a great little game and certainly worth a shot, but if it wasn’t essential before, the Director’s Cut does nothing to change that.

A second chance to try Tequila Works’ side-scrolling zombie classic, but not essential if you played the original.

Tequila Works’ Deadlight is Making Its Way to Steam