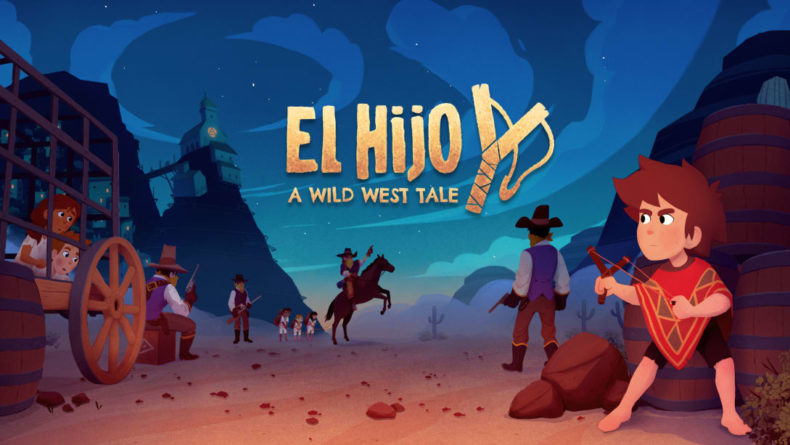 I love the idea of being stealthy in games, but I’m generally pretty terrible at staying undetected. The fact that games like Dishonored can have pacifist and ghost runs truly baffles me, because I can’t make it through one level without killing a guard with a mischief of rats. I was worried when I saw that El Hijo – A Wild West Tale wouldn’t give me the option of being detected and continuing, but I suppose I had to learn stealth at some point.

As the title eludes to you’ll be playing El Hijo as a young boy, or “the son” if you will. After fleeing bandits with your mum, she decides it’d be safer to leave you in a monastery. You soon realise something is amiss among the monks, and plan your daring escape. Your journey to freedom with take you from desert wastelands to hedge mazes, but wherever you are you’d better stay hidden. 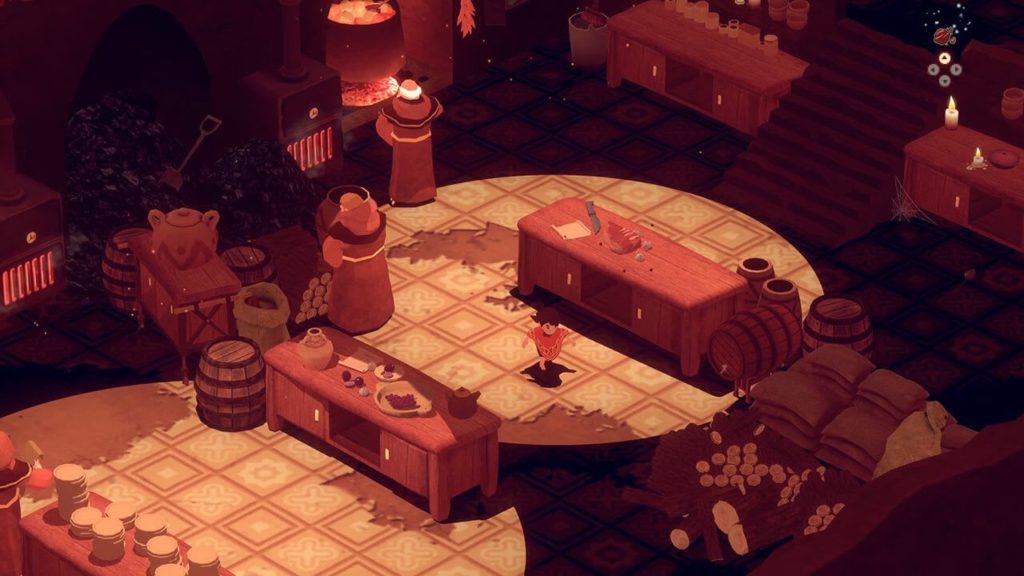 As a young boy, it makes sense that you won’t be performing silent takedowns and choking enemies out with piano wire. It’s pure stealth mode here, with the shadows and distractions as your only friend. El Hijo takes place from an isometric perspective, and fortunately that raised up viewpoint allows you to see what’s coming your way in advance.

As you first begin your mission to reunite with your mum, you’ll have nothing but the environment to help you remain undetected. You’ll need to keep an eye on the guards and either sneak past when they aren’t looking, or find somewhere to hide. It isn’t the most thrilling gameplay, but El Hijo makes up for it in style. There’s a lot of charming moments as you try to get around the enemies, by hiding in cupboards or clinging to the underside of a cow. There’s a distinct child-like innocence throughout, with a splash of your favourite family films for good measure.

The distractions are a perfect fit for the protagonist too. It won’t take more than a few levels before you stumble across a slingshot, perfect for distracting guards from their patrol area. After you get to grips with your new primitive tool, you’ll start finding a selection of toys to help in even more situations. From wind-up toys to fireworks, each serves a purpose in sneaking your way to the goal. 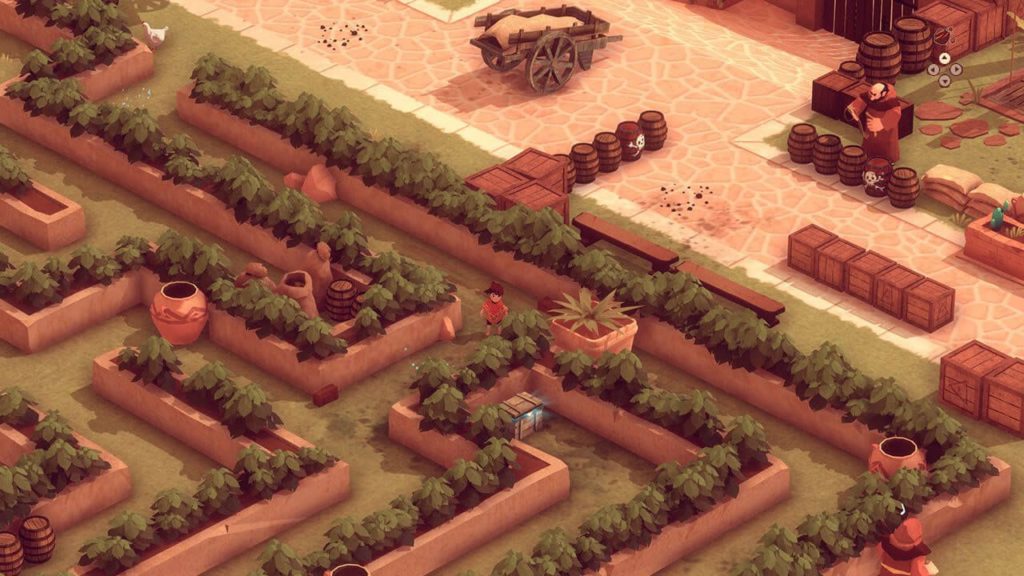 Although your main mission is to get out without being seen, levels also contain other children to help out. They aren’t always easy to get to, but it’s worth it. When you find these kids, El Hijo approaches them and finds a way to cheer them up. It’s truly heartwarming to see them light up with happiness from a simple chat or some juggling, and a great way to include “collectables” in the game.

Unlike a lot of stealth games, El Hijo feels more like a puzzle game than a test of improvisation. There’s generally a set solution for how you’ll get through a level, and a lot of the challenge is identifying it. Despite this I sometimes just had to try and cheat my way to the end, and a lot of the time it worked. Guards catch you pretty quickly if they see you, but if you can get somewhere dark they lose you just as fast. Although it’s fun to try and cheese it, I’m not sure it’s really in the spirit of the game. 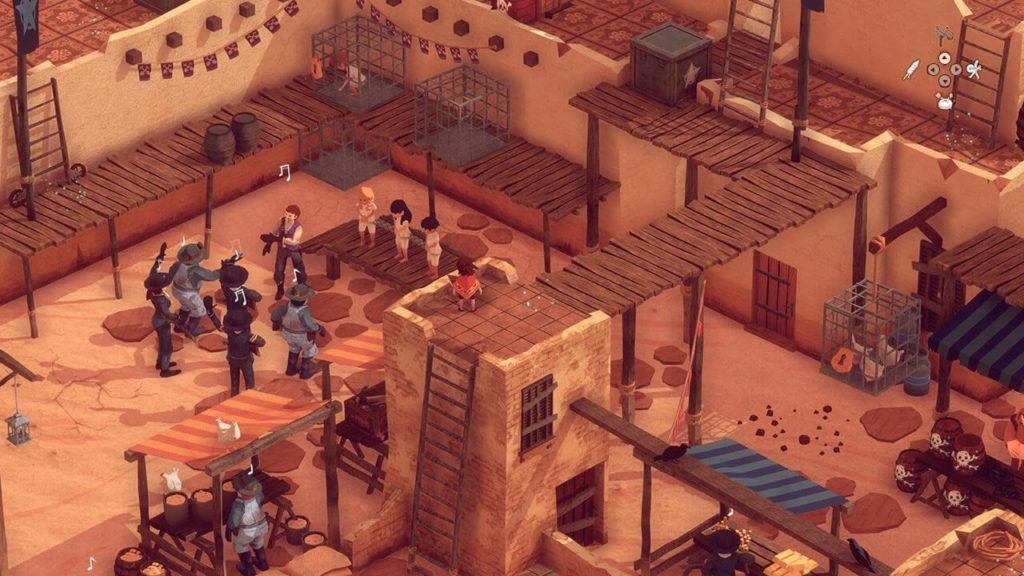 The game runs perfectly on Switch, and is just lovely to look at. Honig Studios really take the Western aesthetic and run with it, with bandits and saloons aplenty. The overall charm of the environments is great, and carries El Hijo much further than its gameplay alone ever could.

El Hijo – A Wild West Tale is a delightful stealth game, that simply nails its setting. The core gameplay is fun enough (if a little unremarkable) but what sets it apart from other stealth games is how well it implements a child protagonist. If you’re looking for an easy going game with a lot of heart, El Hijo is well worth a look.

Its gameplay is good, but what really sets El Hijo apart is its amazing setting and charming use of a child protagonist.