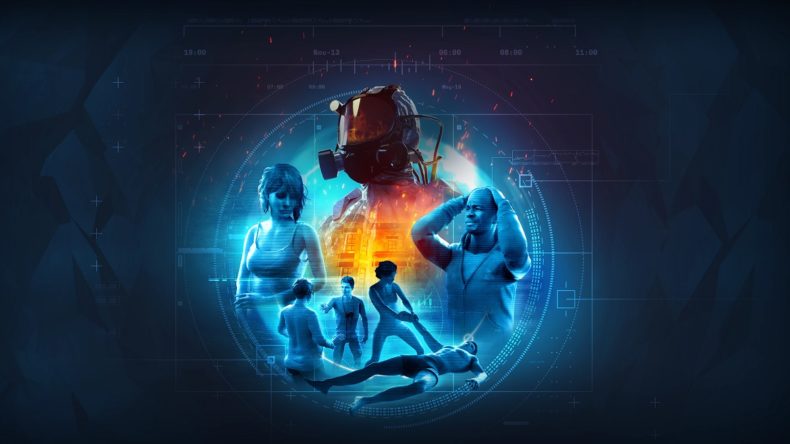 Eternal Threads starts off with a horrific house fire that has killed six housemates, and you’re standing in the aftermath. Everything around you is a victim of the flames; the walls, the floor, the furniture. You work for an organisation that has the power to travel back through time and watch various events unfold that lead up to the terrible incident. It’s a unique idea that plays out however you want, depending on which memories you decide to watch along an eight-day timeline. If you want to start from the beginning to gain an understanding of how the housemates get along, what they do for a living, and what daily struggles they face, you can. 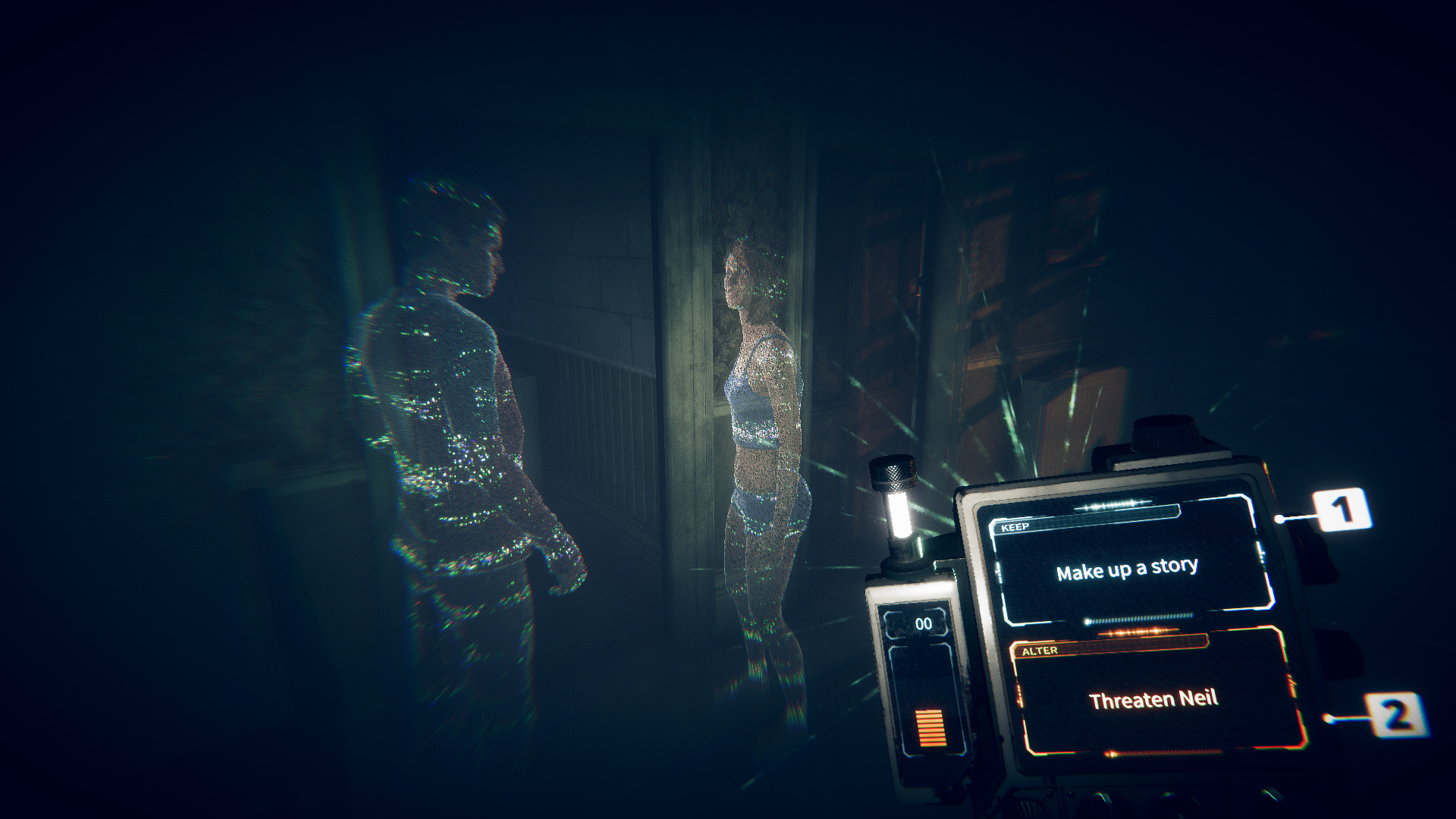 There’s also the option to work your way back from the very last memory, or jump in from the middle to see if there’re any important memories that can reveal potential corruption points: moments where you can suggest an alternative choice or decision to what actually happened. The main goal is to affect their lives and help everyone to survive, but it’ll take a lot of time watching each event unfold. I previewed it last month, and was rather taken by the story of these six people, but it did start to get laborious as I went from memory to memory, never feeling like I was getting anywhere.

Eternal Threads: Not so beautiful memories

That’s when I went from playing each memory from the beginning in order, to jumping right in at the end. By doing so, it helped me to make a few decisions that saved some of the housemates, as well as keep the story interesting by seeing how the narrative progressed without me changing anything. From there, I jumped into a ton of moments that didn’t make any sense, dashing back and forth until parts of the puzzle started to connect. If you’re wanting relatively quick resolutions, Eternal Threads isn’t for you. Answers aren’t handed to you, and even if you do manage to save someone, that corruption point may need to be altered again for others to stay alive. 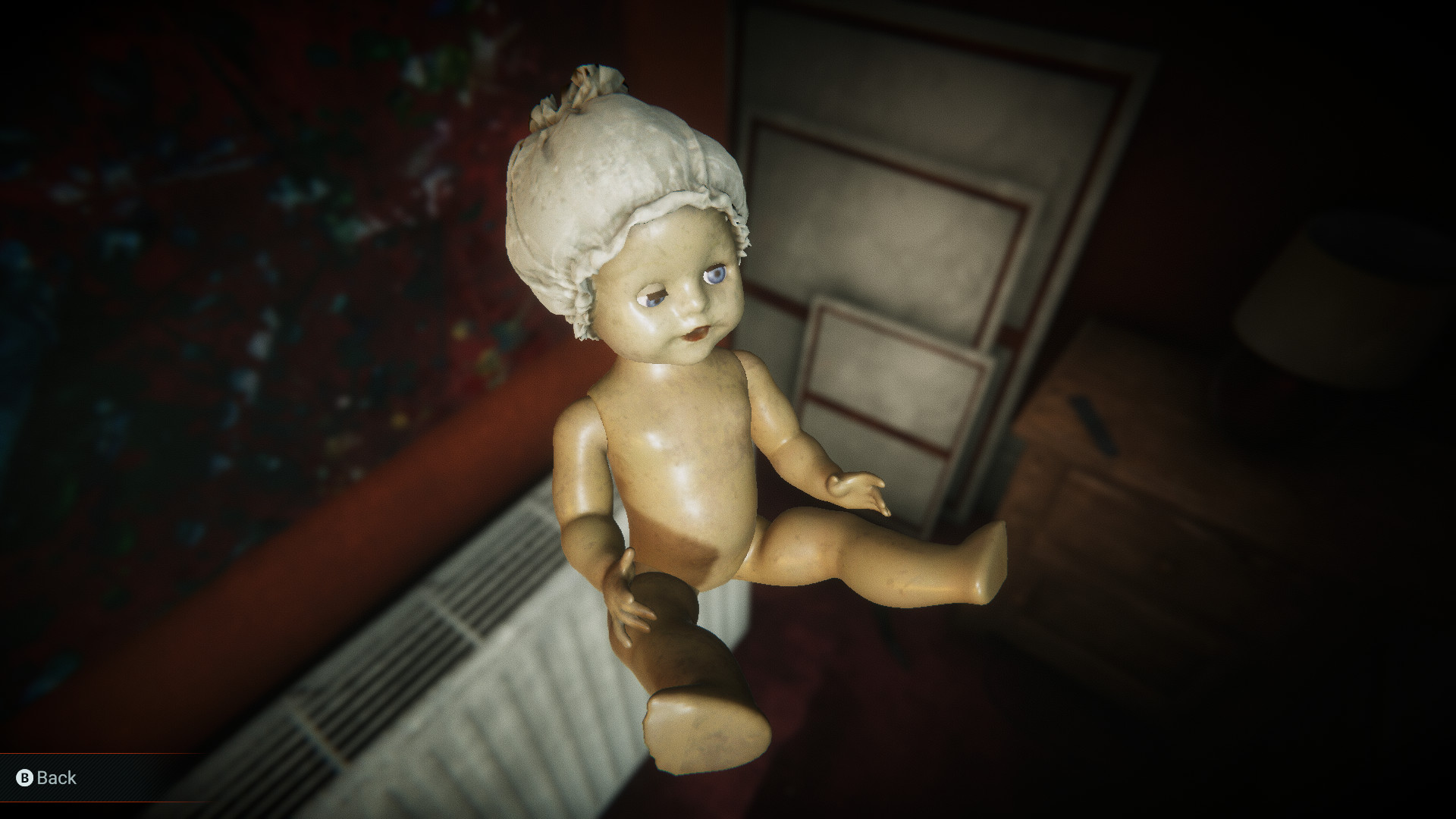 I always appreciate it when developers base their games in England because it feels more relevant to me. I recognise the vernacular, the household items, and general attitudes. Watching the footie, nipping down the local for a pint, walks in the countryside. It also helps that the characters are generally interesting and have a good rapport with each other. I started to care about them, and hoped my choices would keep them away from the flames. The only guy who started to grate on me was Neil, mainly because he reminded me of that one guy down the pub that always wants to start a fight for the sake of it.

Characters to care about

He’s not a horrible person, but his attitude started to irritate. Ben and Jenny (like the ice cream) are in love, but Jenny is pregnant and doesn’t know what to do about it, while Ben is a successful doctor with some tough decisions to make for himself. Raquel is a partygoer on the outside, but she’s dealing with her own sadness as well. Tom is the landlord who would do anything for his mum who’s in a care home, but is also struggling with someone who’s blackmailing him. Finally, Linda has moved in as she’s left her husband, but she’s also going through a crisis as she misses her son. Everyone’s story connects in some way, whether through events that affect the story or not. 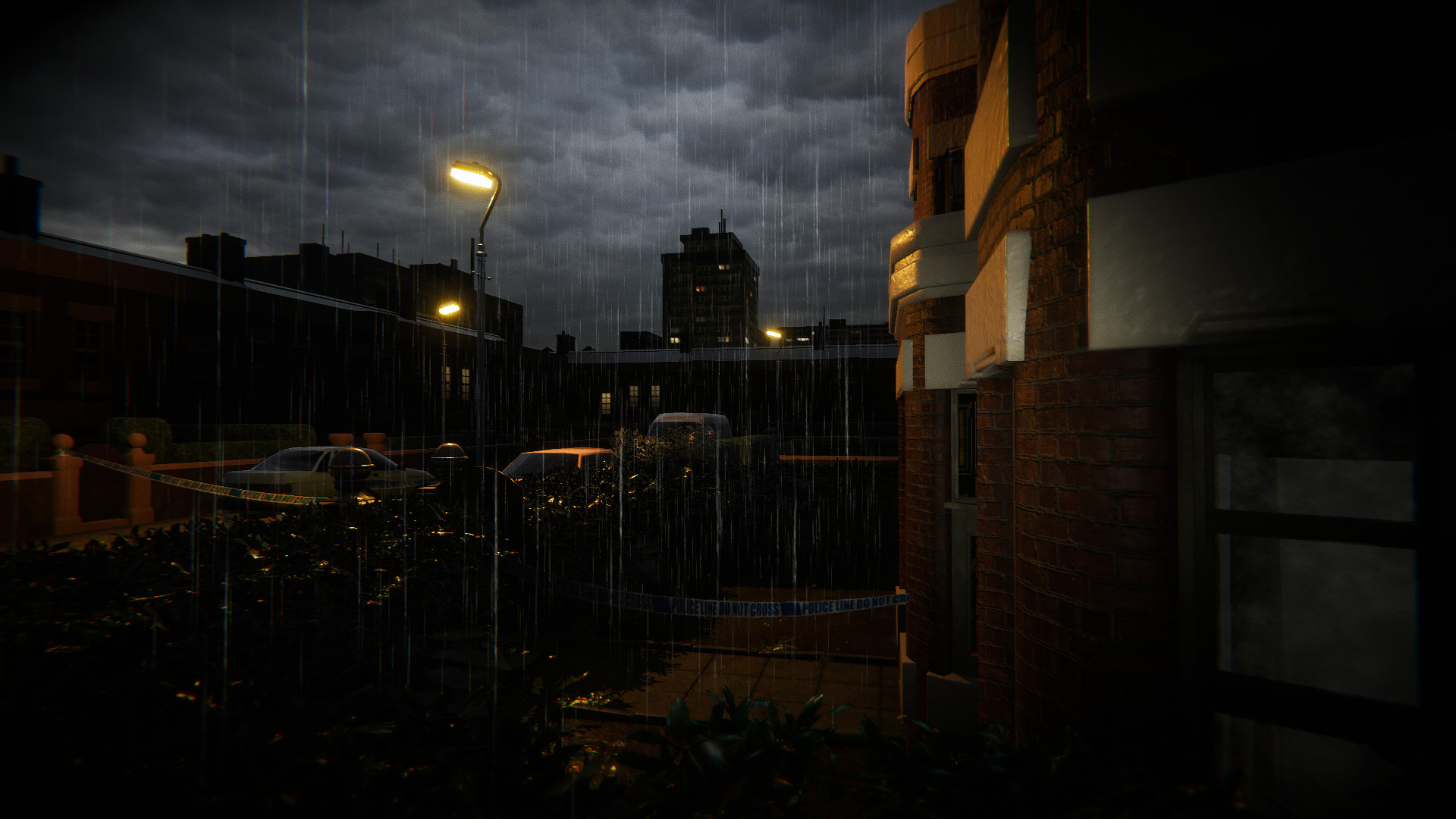 Certain corruption points link together, but they may also take you to a place that’s locked behind a door. I felt as though I had to watch everything to get an idea where things were heading, so sometimes jumping about between events might not be the best way to go about it. If you’re patient and genuinely care for the story and the characters, it won’t be a problem for you, however, I can see people falling off this as well. It takes place solely in the house where the fire started. There’re different rooms, and you can step out into the backyard, but visually, it becomes pretty repetitive.

The story is the main focus, and while it’s well-written and filled with plenty of intriguing moments, the lack of colour and variety in Eternal Threads might put you off. I was impressed with the idea behind it, and for the most part, the way the vast range of events connect offer some surprises down the line, and make the characters more endearing. I’d definitely recommend it if you’re willing to stick with the story. The voyeuristic nature and urge to save everyone fascinated me, even if that sense of dread hangs over your head.

Some slow moments
Going from room to room is repetitive

Eternal Threads has a fantastic idea that's well-executed, with some great story beats and characters you can't help but like.