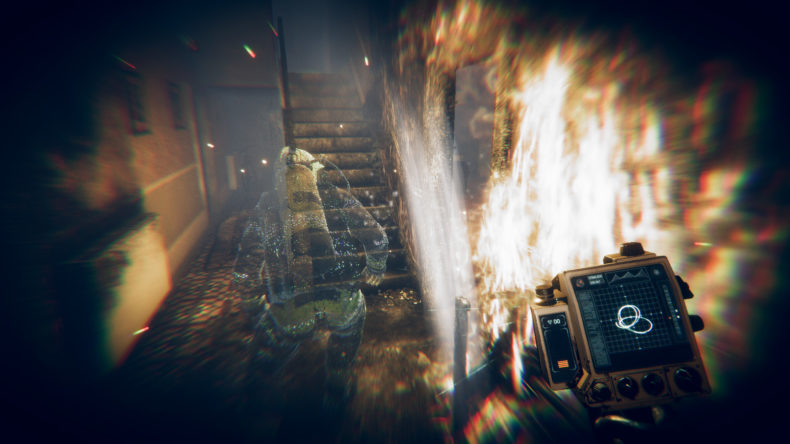 It’s always exciting when playing something that feels different to everything else out there. I’ve always been a fan of narrative adventures or walking simulators as they tend to be referred to, however, Eternal Threads stands apart from the likes of Firewatch, Gone Home or Everybody’s Gone to the Rapture. Tasked with investigating a house fire in the north of England circa 2015, you must piece together the events leading up to the incident and try to prevent it by manipulating the choices of the six housemates who all sadly perished in the flames.

By watching tons of events leading up to the tragedy, you learn about all six characters, whether that’s their relationship with one another, their personalities, or any clues that may provide information as to what caused the fire. It’s a smart concept, and one that, after two hours of playing, kept me hooked until I had to step away. What’s really smart about Eternal Threads is the ability to watch the events in any order you want. It made me feel part-Time Lord, part Poirot, and I thoroughly enjoyed every minute. 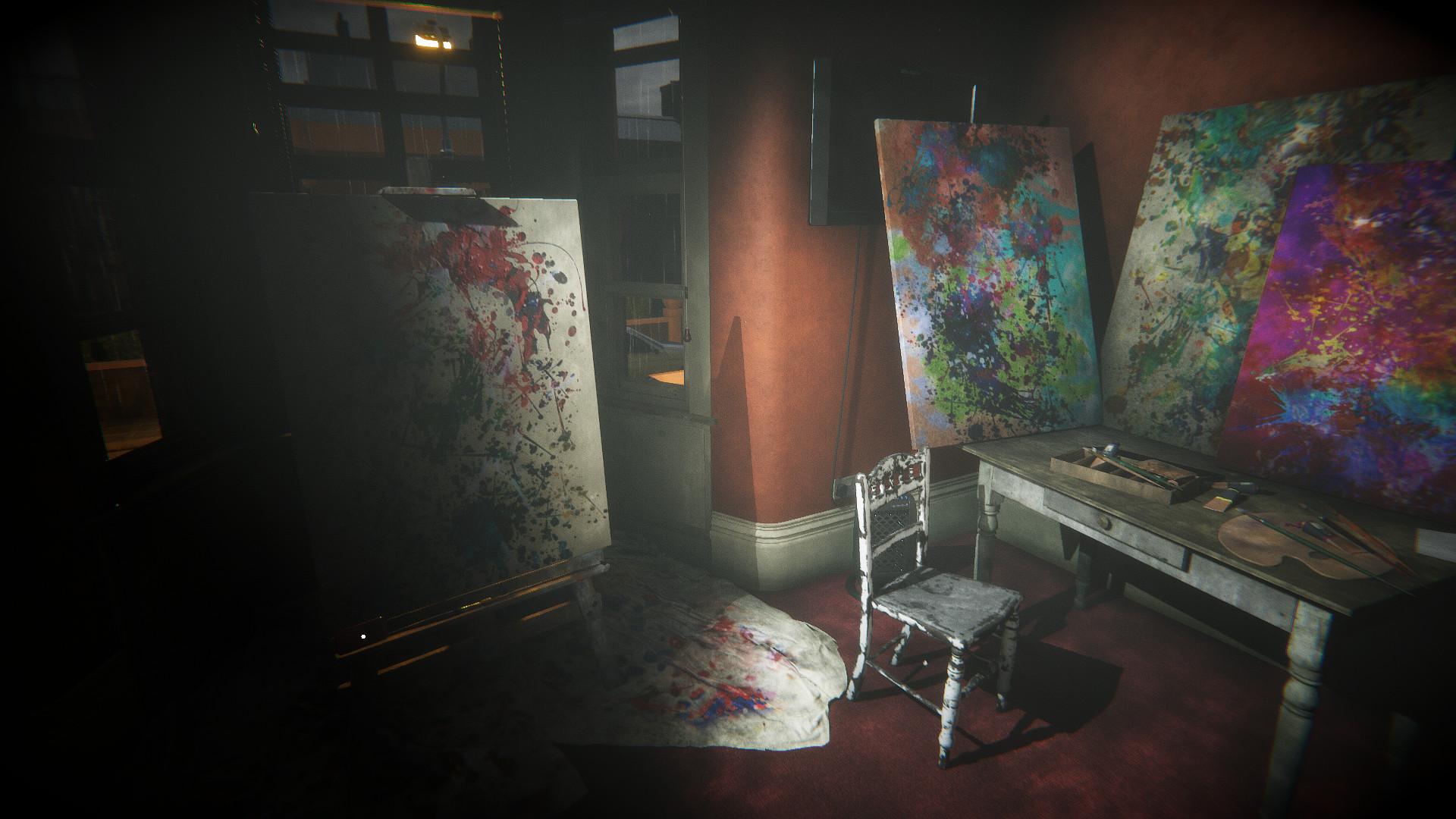 I chose to watch all the events in order from the beginning because I’m a stickler for every minute detail. However, if you wanted to, you could work backwards from the fire, jump right into the middle of the week, or follow particular character’s actions leading up to their final moments. Some events can only be watched while others can be changed by selecting the outcome that didn’t happen. For example, Tom, the landlord is contemplating phoning his ex-girlfriend who was no good for him, but you can choose to stop him from calling her and in turn, potentially save him from making a big mistake.

Who do you trust?

All six characters have interesting stories, and their narratives are blended into a bigger picture without sacrificing their relevancy. Ben’s a doctor who’s been offered a huge job in various war-torn countries, but his girlfriend Jenny is pregnant and finding it hard to cope with the news she’s going to be a mum. Raquel is an artist who lost her friend in a car accident as a child, and it still plays heavily on her mind. Neil has anger issues, but has a big heart, especially when it involves his sister, Linda, who moves into the house near the start after walking out on her husband. 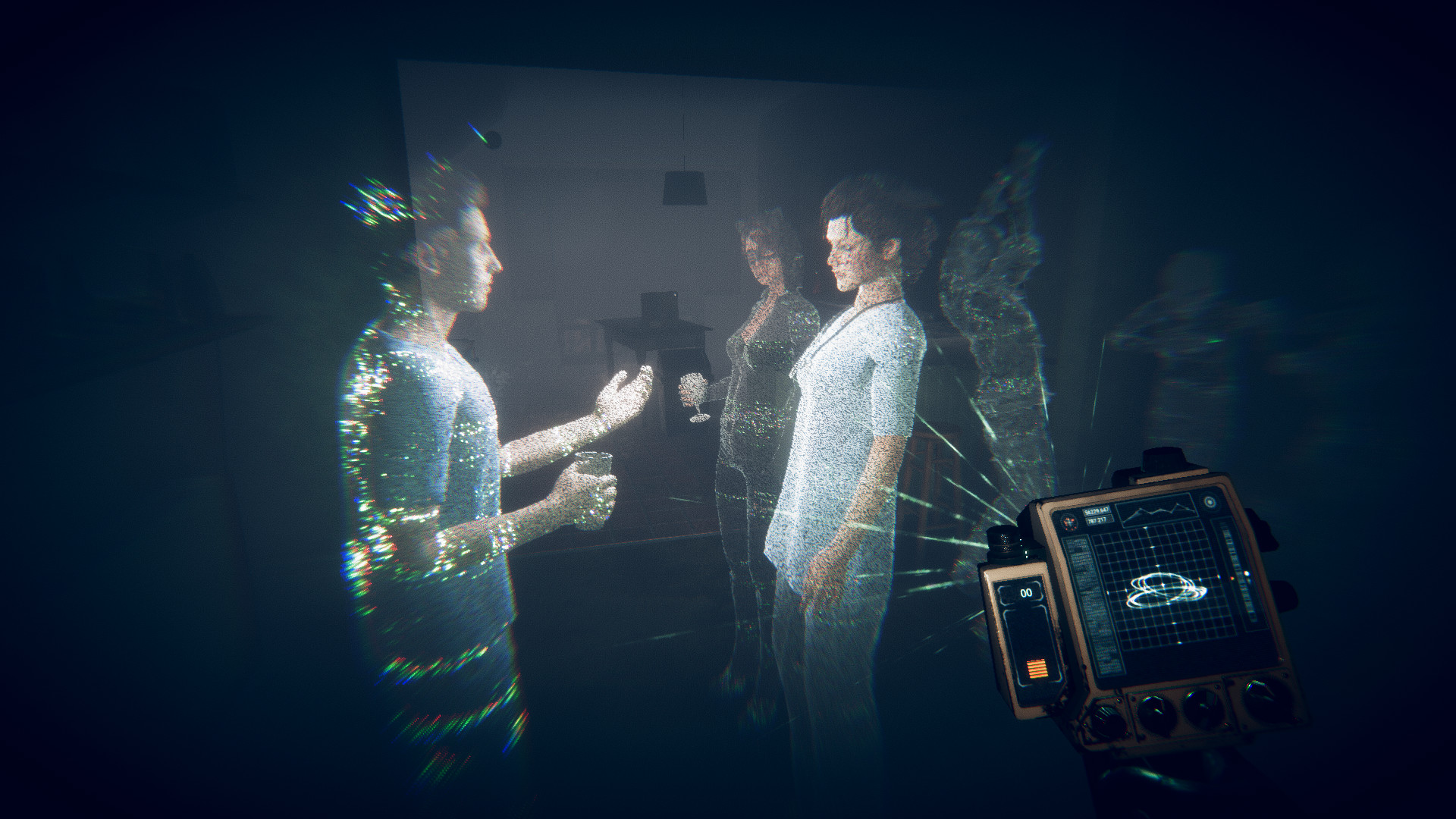 Finally, Tom is the landlord who lives with the other five. He seems like a decent bloke, but his mum is in a care home and it appears that he’s struggling to pay for her to stay there. At this time, he’s the most interesting of all six, and has plenty of secrets that you’ll start to uncover. There’s a sense of foreboding throughout as the house you spend all your time in is tarnished by the blaze that killed everyone. The walls are black and damaged by the flames. Picture frames, bedding, furniture, and personal items have all been desecrated by the rampant fire.

Little by little, the wider story starts to unravel, and you get an idea of what led up to the incident, at least that’s how the story presents itself to me. As mentioned earlier, you can watch the final events and then try and piece together key moments like a detective if you will. However you choose to play, it’ll be unique for everyone. Although I’ve only played two hours of Eternal Threads, I’m invested in the mystery of the house fire. I have my suspicions of who to trust and who might be responsible. There’re many seeds planted that raise certain doubts, and I can’t help but be fascinated by where the story is taking me. 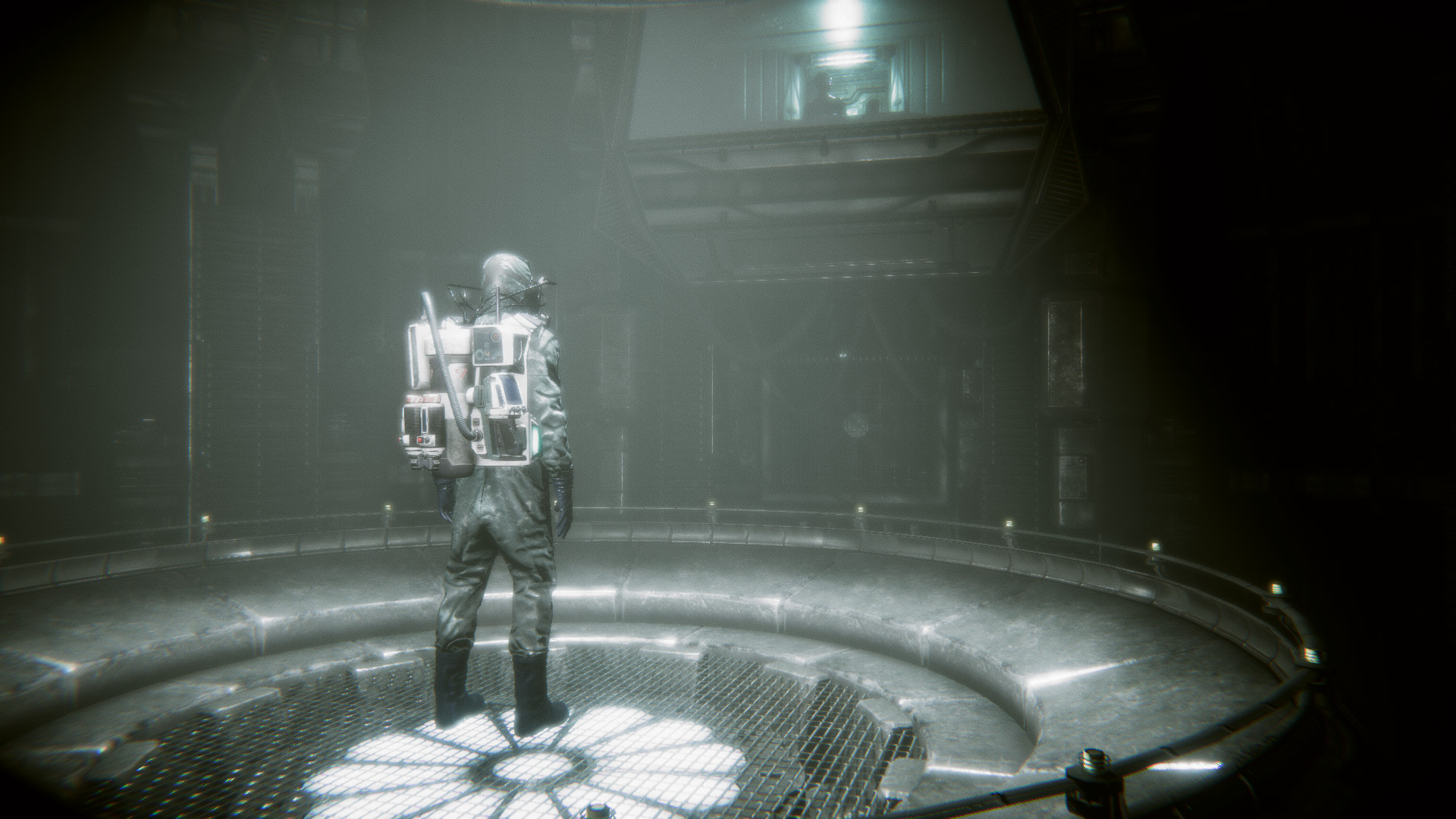 Eternal Threads: Investigate everything your way

Between watching certain events, you can interact with various objects in the house that may provide clues. Some might show you something to help you paint a picture about what happened, while others give you a background to the housemate’s lives and personalities. After watching various moments unfold, items in the house move, or new areas open up because you’ve learned about the location of a key. Paying attention to every detail could be the difference between finding a vital bit of information or missing something important.

Eternal Threads is put together well, with a complex narrative that slowly starts to piece together the mystery of a tragedy you can potentially prevent. The writing is great, and the way the characters are presented give you plenty to go on, with secrets aplenty and multiple questions to be answered. I want to know what happened, and I feel I have some ideas going into the last four days of the week, but if I’d have played differently, I may very well know a lot more. That’s the beauty of it, though. You’re given multiple ways to uncover the mysteries the game presents, and it’s a testament to how well it has been constructed.

Video games are cool. Don't let anybody tell you any different.
MORE LIKE THIS
Cosmonaut StudiosEternal ThreadsSecret Mode