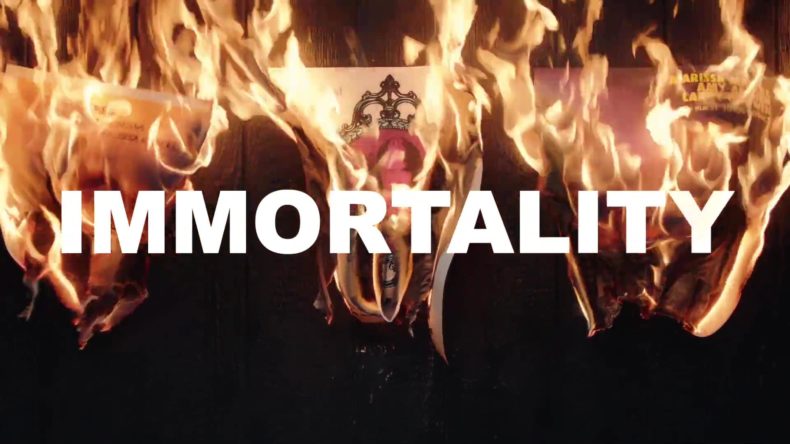 For a good two hours, I was sifting through the footage in Immortality with little clue to what I was doing. Aimlessly watching Marissa Marcel (played by the alluring Manon Gage), her co-stars, and everyone in between in clips from her three movies, chat show appearances, and behind the scenes footage, I felt lost without direction or purpose. As hopeless as I felt in the early stages, I couldn’t help but be deeply drawn into this mysterious actor’s world, watching as she shared her vulnerability behind the lens of a camera.

Then it hit me. There was a moment where this woman’s secrets began to appear through the contents of the “newly unearthed footage” I was now privy to. I started to see things in the films that I hadn’t noticed before. Scenes from her three movies that held secrets I’d missed first time around. Immortality is nothing short of a work of art in itself. Sam Barlow has made something truly unique, especially in the way it begins to present itself, and the horror elements of it start to leak out like the blood from a freshly cut wound. 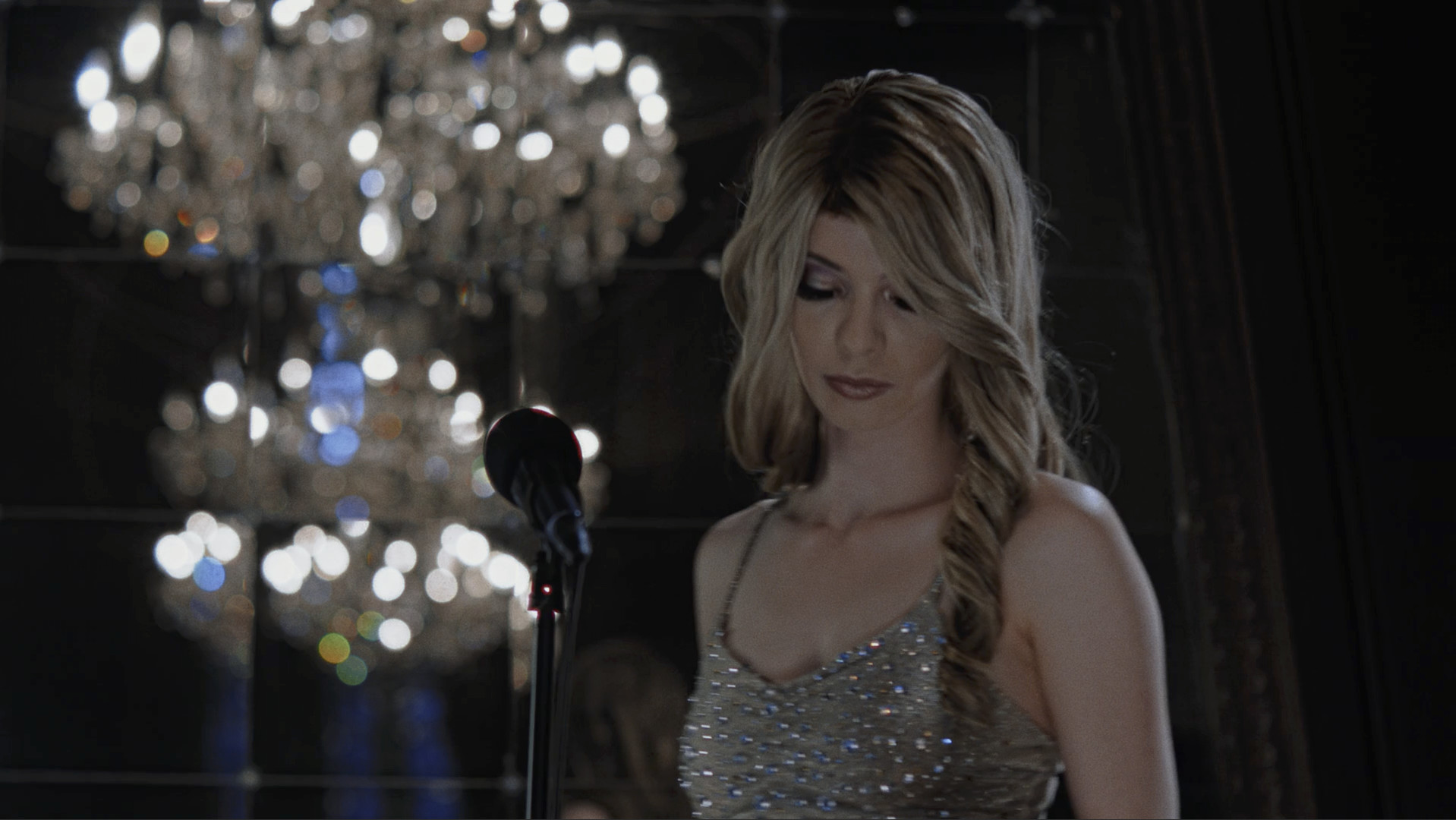 The main premise of Immortality is to watch various clips from the bounty of footage available. Three of Marissa Marcel’s movies are at the heart of everything: Ambrosio, Minsky, and Two of Everything. At first, you’re given a single clip, but by pausing and then clicking on either a face or object, it will reveal another piece of footage with that actor or person in it, and either the same object or another type of it. For example, clicking on Marissa’s face in a scene from Ambrosio might jump to a scene from Minsky. If you see a prop gun somewhere, it will reveal another gun, either the same one or a different one, from another piece of footage.

You might be watching a table read, rehearsal, wrap party, or press interview. Whatever you witness, there might be something in it that reveals a vital new clip that could quite easily be missed the first time around. On occasion, I often forgot what I was supposed to be doing, becoming engrossed in the acting, or the personal relationships between actors and directors, whether laced with friction, lust, passion, or hatred. Immortality presents the film-making process in all its glory. Sometimes it’s inspiring and beautiful. Sometimes it’s unsettling and sorrowful.

There’re times when you’re left uncomfortable by how certain people are treated, or spoken to. Blatant narcissism and arrogance runs through the footage, where sex is often unbalanced and treated unequally. Then there are other times when Marissa commands the footage and you can’t take your eyes off her. She may appear defenceless and susceptible to the toxic masculinity at times, but when she’s on top, stealing the room and dominating actors and those behind the camera, Marissa is a force to be reckoned with. Like Sharon Stone in that scene from Basic Instinct, she is in control, and no-one is going to derail her. 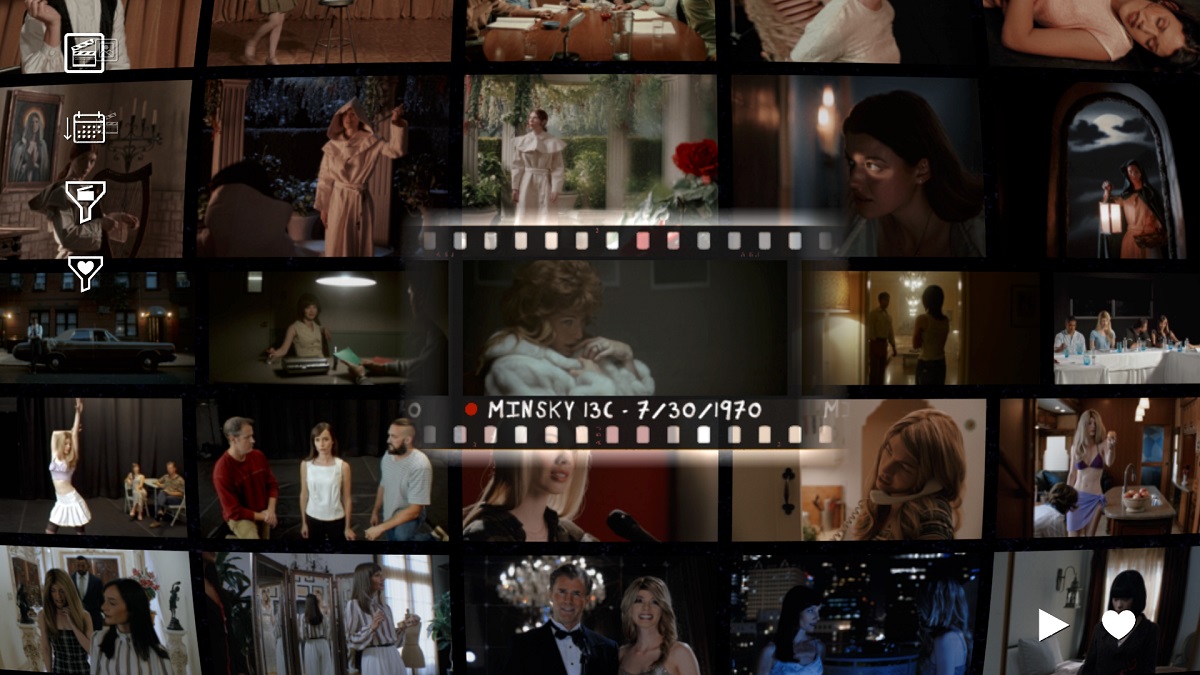 I felt a deep connection to Marissa. I felt close, protective, and even a little fearful of this shy, bold, powerful, and fragile woman, living her life on screen, fluctuating between innocence and delinquency. Marissa Marcel is a fascinating human being. I was drawn to her, and even after playing through Immortality, I’m still thinking about her. About how she was treated, how she ended up commanding her performances, about how and why I can’t get this woman out of my head. It’s never happened to me in a game before, and even after finishing a film or a tv show, I’ve rarely been this enamoured by someone.

Removing the fact I may be in love with this woman, Immortality is so captivating. It is at its best when you uncover a pattern or link that sends you down a rabbit hole of possibilities and theories. When you notice something that leads you through 30 years of footage, only to find a link that helps to pry open the mystery of what happened to Marissa, there’s nothing quite like it. I found myself questioning what horrors I could possibly unearth, until one particular scene blew the whole game wide open. From there, things started to become obvious about why she might have disappeared, and who was responsible. 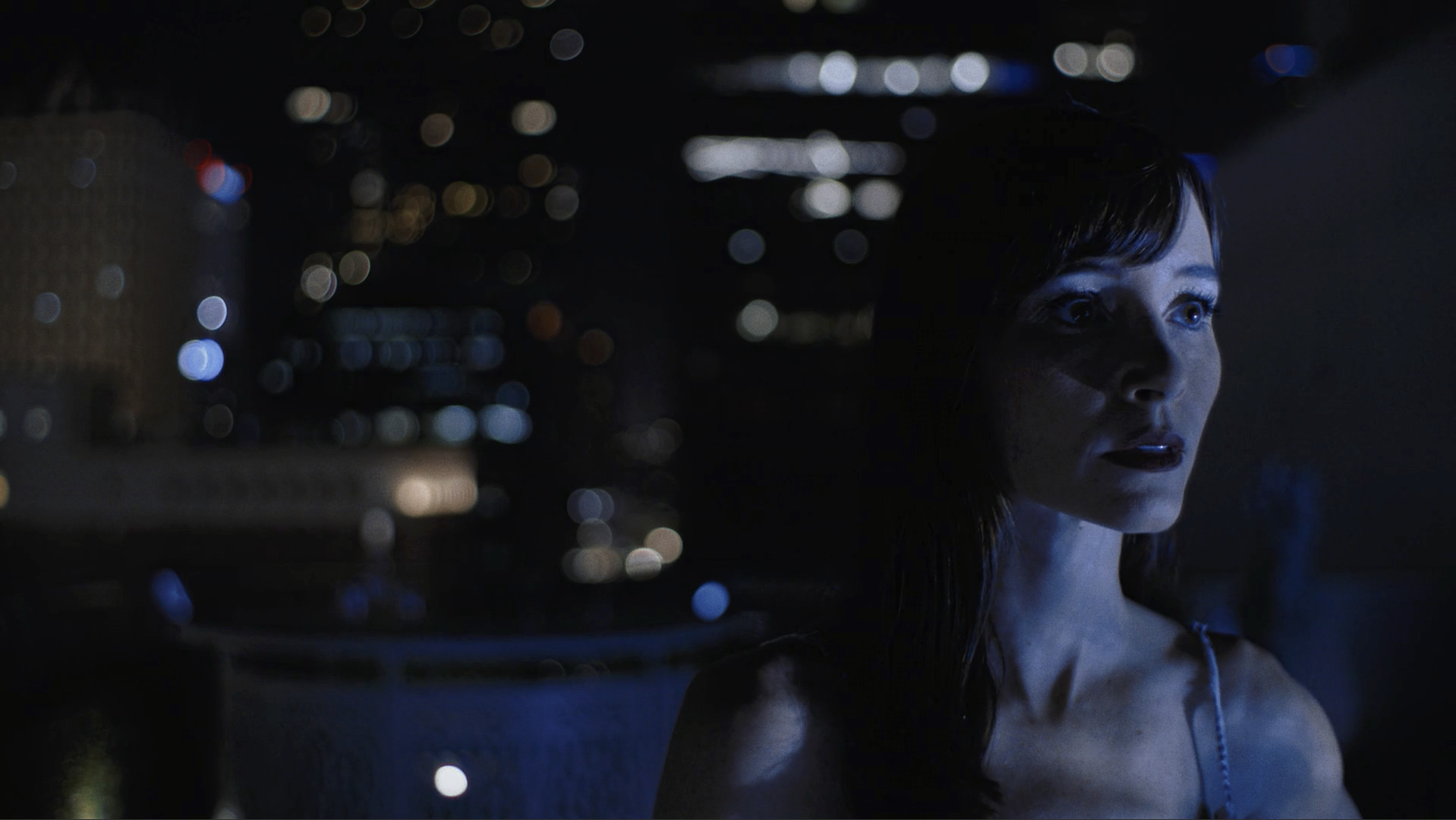 Immortality is a horror, but not in the obvious sense. There is blood. There are anxiety-inducing moments. However, there’re are also terrifying scenes that make you feel scared in the same way David Lynch does in Blue Velvet. It’s the psychological torment, the fear of the unknown, and when I did find out what happened to Marissa Marcel, I was stunned into silence. And this is all I’m willing to say. To call this a video game feels like I’m cheapening it, and to call it an experience is far too much of a cliché.

Immortality is a story of a girl who became a tour de force of a woman. Throughout all the submissive moments where she stood at the mercy of lovers and filmmakers, she became stronger than anyone could have expected. The acting by everyone involved is sublime, and the way everything connects is masterful. Her Story was great, but this is on another level. I was captivated from the beginning, and left with my jaw on the floor by the end. There’re are secrets everywhere, and if you’re willing to spend time finding them, the rewards come in abundance.

Will appeal to a niche audience

Immortality is a phenomenal piece of work, filled with great acting and direction, centred around the story of one woman's life in front of the lens in all its fragile yet powerful glory.