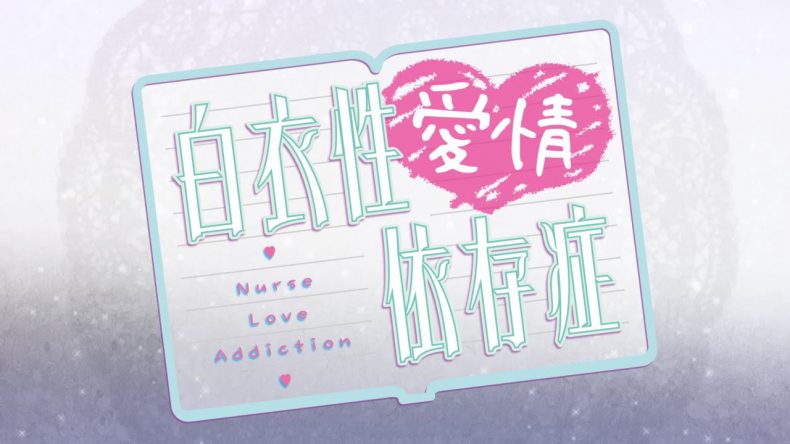 Over the last few years, a lot of Japanese publishers of visual novels have been bringing their old games to the West on Steam. Many of the titles localised like Clannad (that I own too many versions of across imports) are available on other platforms, but only released officially in English on PC. Nurse Love Addiction by Kogado Studio was another game just like that until the publisher decided to localise the Vita version as well.

Nurse Love Addiction is a visual novel about the life of Asuka Osachi who is trying to become a nurse. Asuka and her sister Nao have joined Teito Nursing School and over the course of about 40 hours (that’s how long I took for getting all the endings), you will learn about their lives, Asuka’s relationships with other key characters, and more. This is a Yuri focused story which basically means it involves love between women. Unlike many other stories that involve specific character routes, there are 4 main characters which seems less than you’d expect. This allows for more detailed character development through the various good and bad endings. The endings outside of one particularly poorly done one, are pretty damn great and unique. Getting attached to fictional characters through visual novels is always fun when bad things happen to them. Danganronpa is a great example of this because characters you grew to love, died soon after. Asuka’s relationships reveal more about herself as well as the woman she is slowly falling in love with in a route. You will see death, emotional trauma, bondage, innocent love, grief, and more through each story that unfolds here. There are choices throughout, but few of them are important and they decide which route you get into. I recommend using a guide after you finish one ending to get everything without wasting too much time.

Since visual novels are all about reading and getting into the story, it is always nice to see developers go the extra mile for character models and well done CGI. Characters, their expressions, and the environments are all amazing here. The developers and artists did a fantastic job in creating an environment that both feels real and looks great. The only downside to the visuals is the in game menu. It feels like an outdated Android app that looks terrible on a modern system. The text in the in game pause menu looks like a poorly thought out children’s birthday card. I hope they fix this in an update because it is the only negative about the visuals.

Voice acting and music are top notch. Every character including some of the side characters sound great. There’s emotion and depth in the voice acting which is all in Japanese as is the norm for visual novels. The score that will be your ear worm for the time you play is piano focussed with varied themes for each character altering the tone of the scenes very well. There are two issues I have with the overall experience I had in Nurse Love Addiction. The first is how slow it was to get anywhere. Once you get your first ending, it doesn’t take too long to fast forward through previously read text and make decisions again. While the opening to most visual novels is slow, this one felt like it was dragging its feet for far too long. This might make the uninformed drop it before even reaching an ending. The second issue is with the lack of an in game glossary. Steins;Gate has a notes section that pops up each time a new term is mentioned. It would have been nice to have something similar here instead of making you google something on your computer. One other small issue is with a few grammatical and spelling errors across the vast script.

Nurse Love Addiction was a joy to experience. I loved the main character routes and seeing completely different bad ends for each of them was absolutely worth the time I put in. While it is easy to get the only ending I consider bad from a quality standpoint, once you learn or use a guide to get one of the good ones, it is easy to get the rest. There are a few rough edges with the interface but any fan of true visual novels should play and experience Nurse Love Addiction.

Some UI issues
No glossary for terms
Some typos

Nurse Love Addiction is a wholesome visual novel about love blooming between nurses that is a must play for pure visual novel fans.