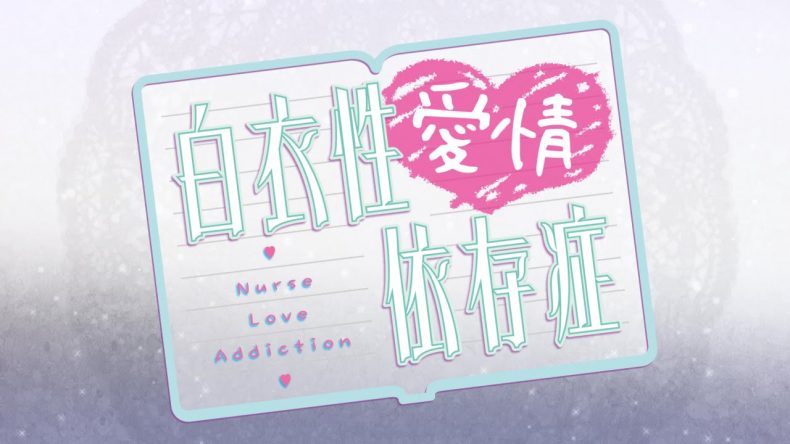 Switch Re:port covers the Nintendo Switch port/version of a game newly released on the platform. Nurse Love Addiction was originally released on PC and PS Vita and scored 8.5/10 on PS Vita.

Nurse Love Addiction on PS Vita was one of the big surprises for me back in 2017 when I reviewed it. It was one of the rare visual novels that managed to hold my attention across the multiple routes and various endings with excellent art, a lovely piano score, and superlative voice acting. The story was full of loads of twists with some slightly gruesome endings. I’ve been playing it and Nurse Love Syndrome over the last few weeks on Nintendo Switch.

You play as Asuka Osachi who is a budding nurse at the Teito Nursing School with her sister Nao. The story is full of a few anime tropes, slice of life moments, and loads of character development for not just Asuka but also the colourful cast. Unlike some visual novels that have a plethora of different characters, Nurse Love Addictions focuses on the good and bad routes for four specific characters. Each of the endings are unique and don’t waste your time. Nurse Love Addiction on Nintendo Switch gets a lot right but it also is held back by a few annoying problems that are very visible when docked. In terms of content, this release has everything the original game had on PS Vita and PC. If you’ve already played it to completion on either of those platforms, you aren’t missing anything here but for new players, the Switch version is a good way to experience a great story. It also makes good use of the Switch input options letting you control the whole visual novel only with the touchscreen or a combination of button and touch controls, or just buttons.

The issues with the port are evident when played docked. Character portraits aren’t scaled correctly and are a bit blurry compared to the rest of the game. Some of the pre-rendered videos are also lower quality. This is obvious even with the publisher and developer logos when you boot up the game being low resolution. These issues are much less pronounced when playing handheld. If you only play visual novels handheld, this port is likely going to have no issues for you. Overall, Nurse Love Addiction is a fine addition to the growing library of quality visual novels on Nintendo Switch. While it is disappointing that the developers will not be addressing the port issues as confirmed to me, if you play handheld, this is absolutely worth your time. It has been great revisiting Asuka’s stories years after experiencing them for the first time.

Portraits are noticeably blurry when docked
Some videos are lower quality

Nurse Love Addiction is still a great visual novel but the docked experience isn't as good as it could've been on Nintendo Switch.