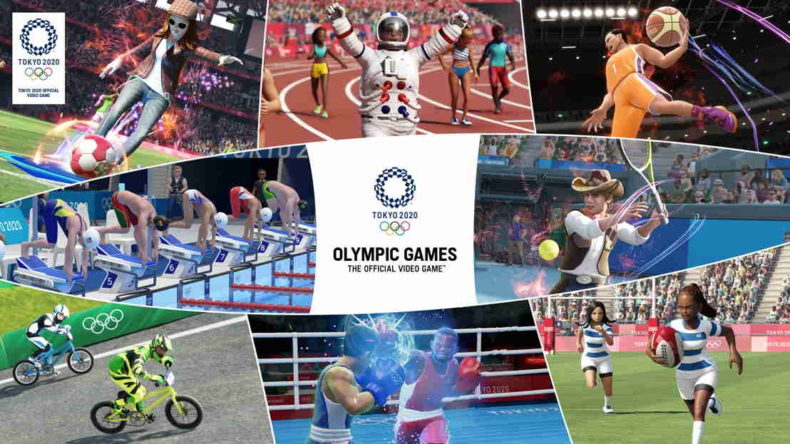 It’s crazy to think that this game has been out in Japan since 2019. But then it has been an unprecedented period in history, steeped in uncertainty. And the world has only just started to come back to normal. The Tokyo Olympics is still going ahead, but it is likely to be quite unlike any other Games that have gone before it. Fitting then, that the game tie-in, Olympic Games Tokyo 2020, is also markedly different from what we have come to expect from this license. It brings a simple joy and sense of fun much needed in these strange times.

There are 18 sports to enjoy in this value for money package. These range from track and field staples like sprinting, long jump, and hammer throw. All the way to newer inclusions like BMX, rugby sevens, beach volleyball, and climbing. You get two swimming events, contact combat sports in boxing and judo. There are also arcade approximations of soccer, tennis, table tennis, basketball, and baseball. 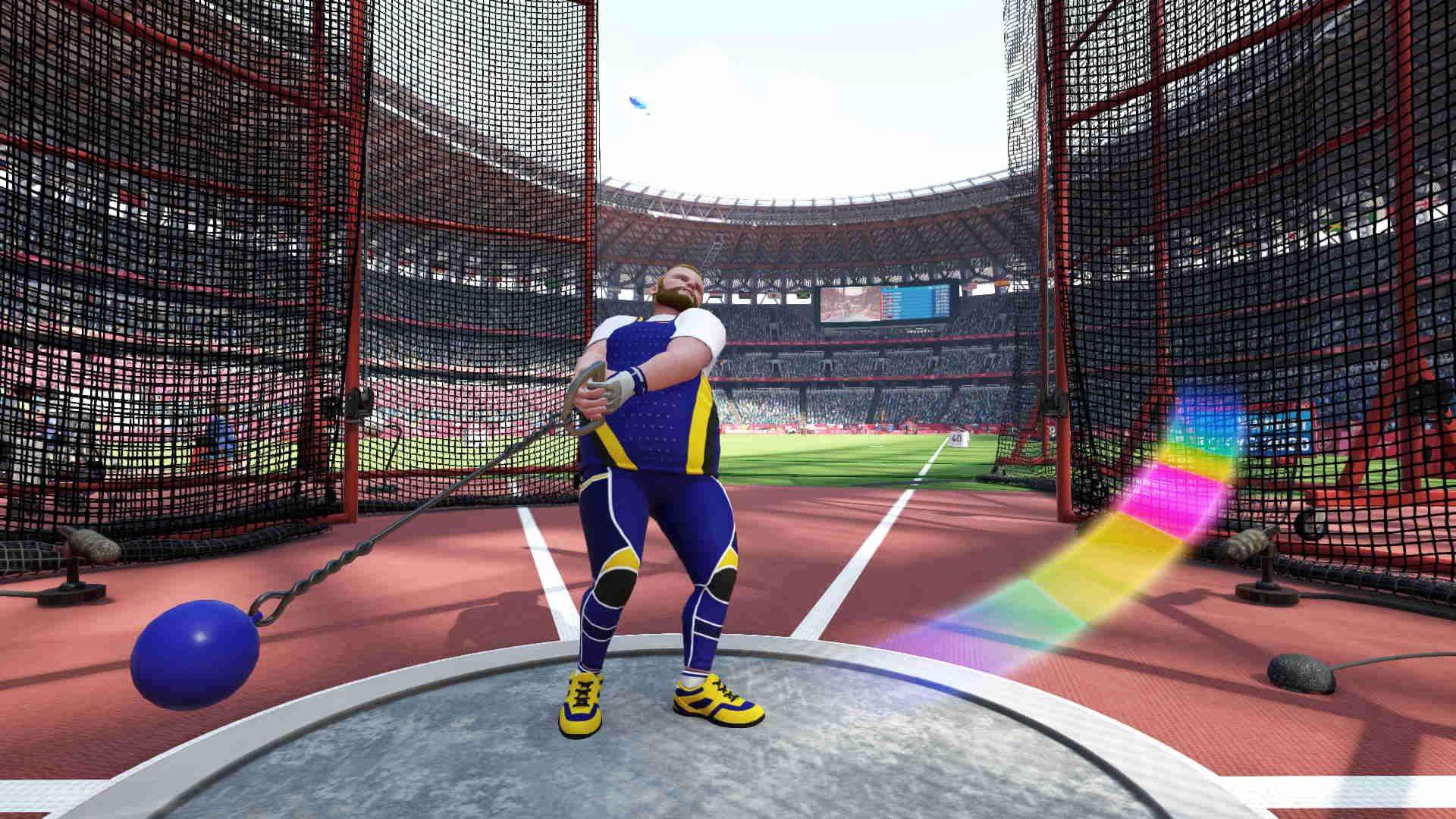 Before you enter the fray, there is an excellent character creation mode. This enables you to construct your own avatar in the stylised cartoon vibe of the game. You can choose your build, predominant limbs, hairstyle, and even costume from a wide variety of options. There’s more options unlockable using earned in-game currency. Altering the height and weight of your character has no bearing on actual performance in the events, of course. But it is a nice touch to be able to have some individuality, and an athlete that is recognisably yours during team sports. The whole thing looks gorgeous too. With excellent presentation that gives just enough of a flavour of an officially licensed product. There’s an overall level of sheen and production gloss that puts many sports games to shame. 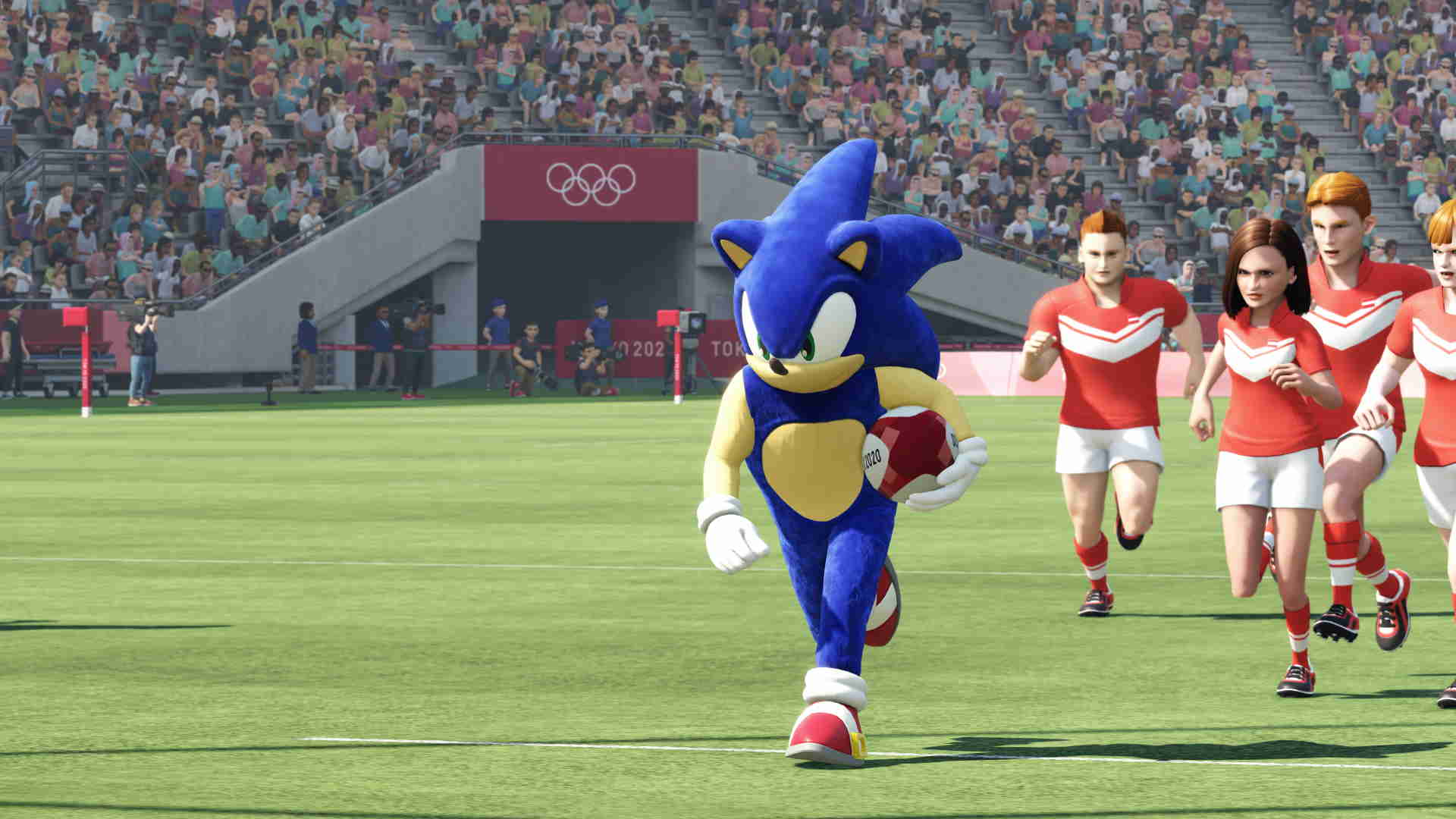 The quality of the events on the other hand is a predictably mixed bag. With a number of them dependent on your ability to play with friends and family, as they have a limited shelf life for the single-player. Being a football obsessive, I began my Tokyo 2020 experience by sampling the beautiful game.

It is a very simple representation compared to what we have come to expect from a FIFA or Pro Evo. Instead it has far more in common with Mario Strikers, or classic arcade fare like Hat Trick Hero. It is easy to master, and it has to be said very easy to score goals. There’s a fun mechanic repeated across many of the sports on offer to hit the bumpers together when your avatar/star player has filled a power bar, to unleash an almost unstoppable strike that will trigger pangs of nostalgia for fans of the aforementioned Taito game.

In fact, many of the sports here are simplistic and arcade-style. They’re also reminiscent of Neo Geo, Nintendo, or indeed Sega’s own approximations of days gone by. Sprinting has the time-honoured button mashing, but hurdles, swimming, and even judo have almost rhythm-action gameplay elements. Some of the events have a real depth. Baseball is as good an arcade version of the sport as I have experienced in some time. It requires a lot of practice to master, but is incredibly rewarding with a vast number of different pitching options and great mechanics. 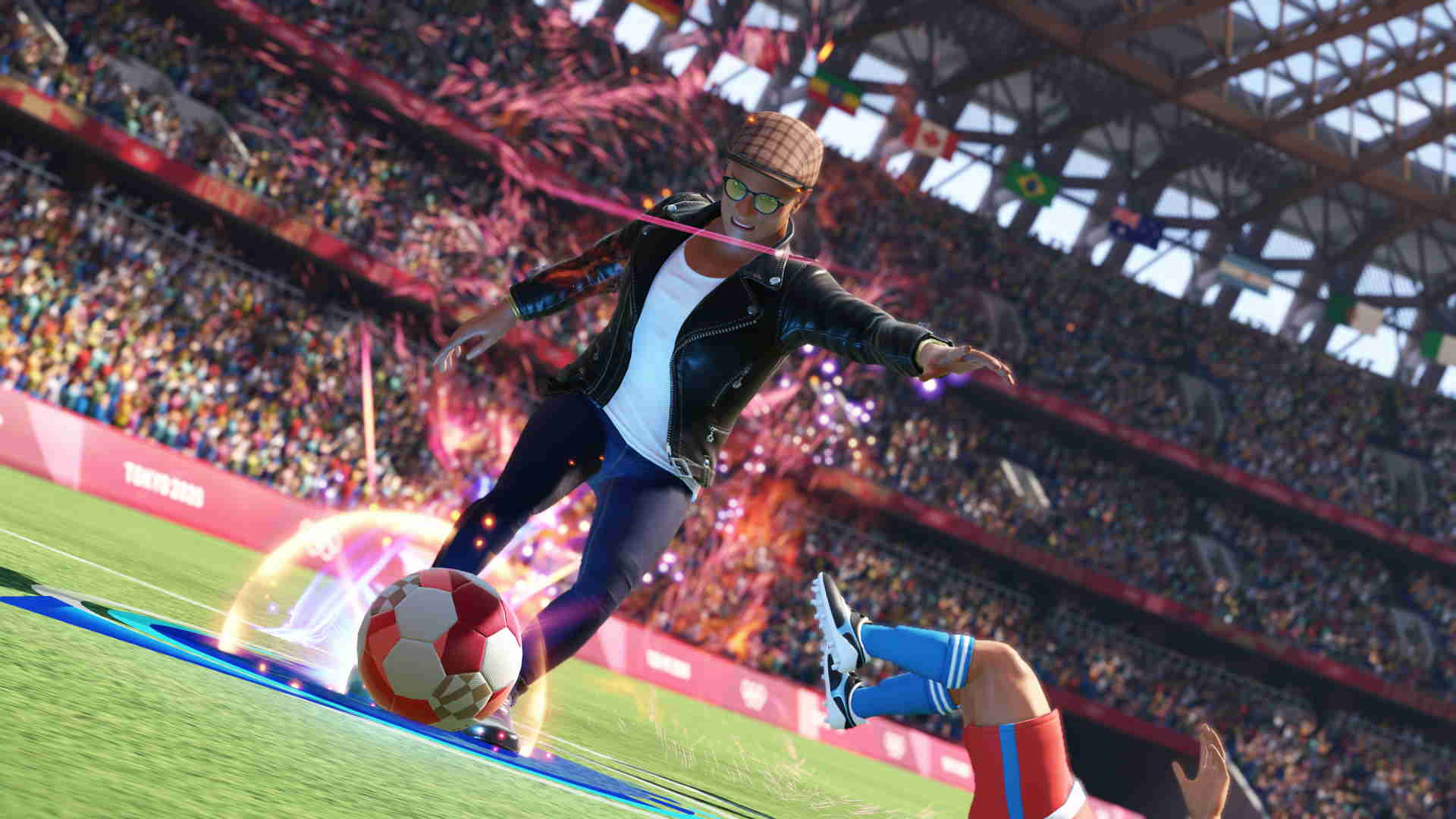 There are a few notable clunkers, though. Sevens is just far too simplified and dull to warrant inclusion. And basketball is a close second. BMX is great fun – an Excitebike style romp with jumps and high octane action – but there is only one track to go round. Despite a few flaws, the strike rate is high here, and there is enough variety to keep a group of pals interested for an afternoon.

The single-player options in Olympic Games Tokyo 2020 are dreadful. You can play each event out in order to win the coveted Gold medal. But the final stage of any sport you choose features a difficulty spike straight out of the SNK playbook. I comfortably cruised through my first few games of tennis, thinking I had it mastered. Then I got my ass utterly handed to me, trudging away with the silver. It becomes a bit of a chore, it has to be said. There are some online leaderboards, and loads of unlockable costumes and design options. But this is a multiplayer party game first and foremost.

Rather than go for a dry, sim-heavy representation of sport’s ultimate competition, it was something of a surprise to find out that Sega’s licensed Olympics tie-in has eschewed realism, and instead delivered a family-friendly set of minigames far more in keeping with the Mario & Sonic series. The resulting package is one that is perfectly suited to multiplayer shenanigans, but probably lacks the overall commercial appeal and charm of what the Italian plumber and Blue Blur have served elsewhere, even if there is probably not much to choose between them. It is up to you to decide which is your preferred vicarious Olympic experience as you get set to enjoy what Tokyo will undoubtedly offer.

Olympic Games Tokyo 2020 goes for a family-friendly approach that works, but can't compete with the fun of the Mario & Sonic titles.