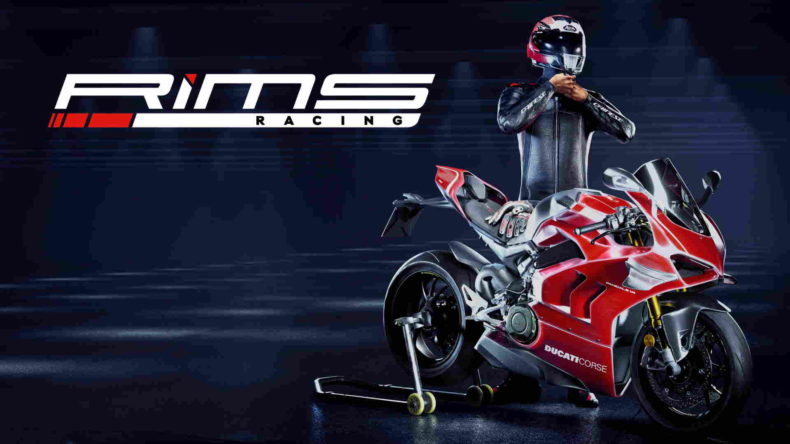 I won’t mess about here. RiMs is as niche a motorcycle based videogame as you will ever encounter during your time on Earth. This is one for anyone who has dreamed of owning a high performance motorcycle. But then treating that bike with the same level of respect, nurture and husbandry as someone would dish out to a beloved horse. I will admit to being slightly turned off by how in-depth RiMS is. but that doesn’t mean I am not impressed.

Unlike a lot of racing simulations, RaceWard Studio have decided that less is more. As such there are just eight motorcycles to choose from. The selections are instantly recognisable two wheeled behemoths, even to a layman in the street. The dev doesn’t waste your time with oodles of weak-ass bikes. No, these are the cream of the crop. Ducati Panigale V4 R, Kawasaki Ninja ZX10-RR, MV Agusta – you get the idea. These are big hitters. And the game explores each of them in explicit, almost overwhelming detail, as we will discover.

In career mode, you choose a bike, which then becomes your eternal companion throughout the game. You have to look after it, maintaining it the same way you would in real life. As you race, your mount breaks down gradually. You can even get live action updates when pausing the action that tell you how the various bits of machinery are coping under the intense race conditions. This is a fantastic idea. 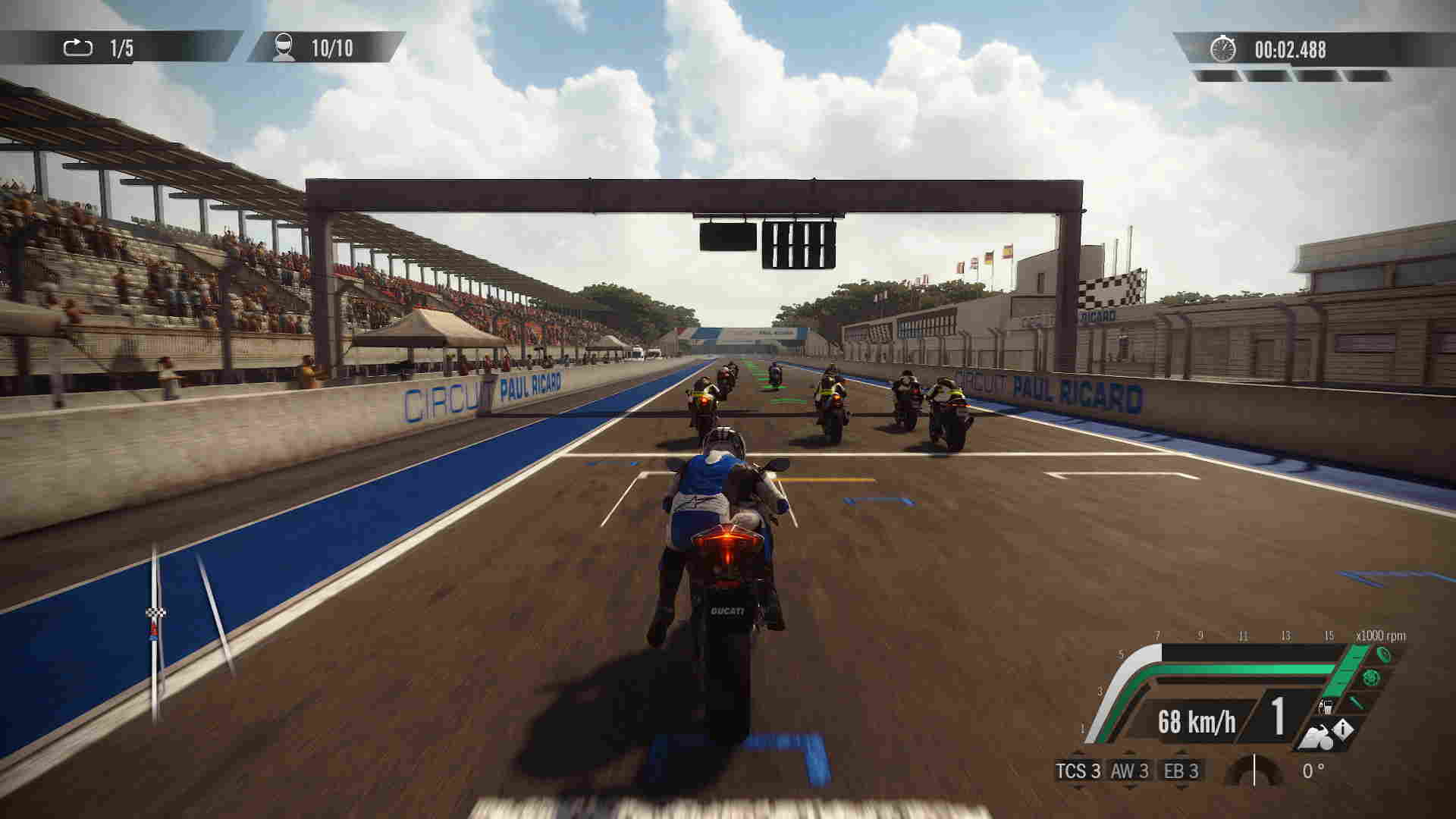 Brake pads are the first thing you learn about. Replacing stuff is about buying (and selling) parts, and then actually fitting them yourself, using button commands to do so. This is a novel and original idea – and adds a sense of accomplishment once you have had a tinker. Real bike enthusiasts, or those savant tech guys that enjoy seeing how machinery works will absolutely love this aspect of the game. There are bags of licensed gear to pick up from recognisable companies like Alpinestars. Even the bike parts are licenced, for goodness sake. And there are 500 of them. You can even use your earned Team Credits to get someone to do your bike maintenance for you.

So, you know how to look after your trusty steed – what is the actual racing aspect of RiMS like? The answer is: tough, realistic, and rewarding. There is a great physics engine at play, and a real sense of weight to the motorbikes. The braking – both front and rear can be controlled – is spot-on. And you really feel the effects of disintegrating or damaged parts. Clutch going? Expect slow starts. Tyres wearing out? Expect to get some road rash, and soon. Anyone used to some of the more forgiving Milestone games will find it a big leap. 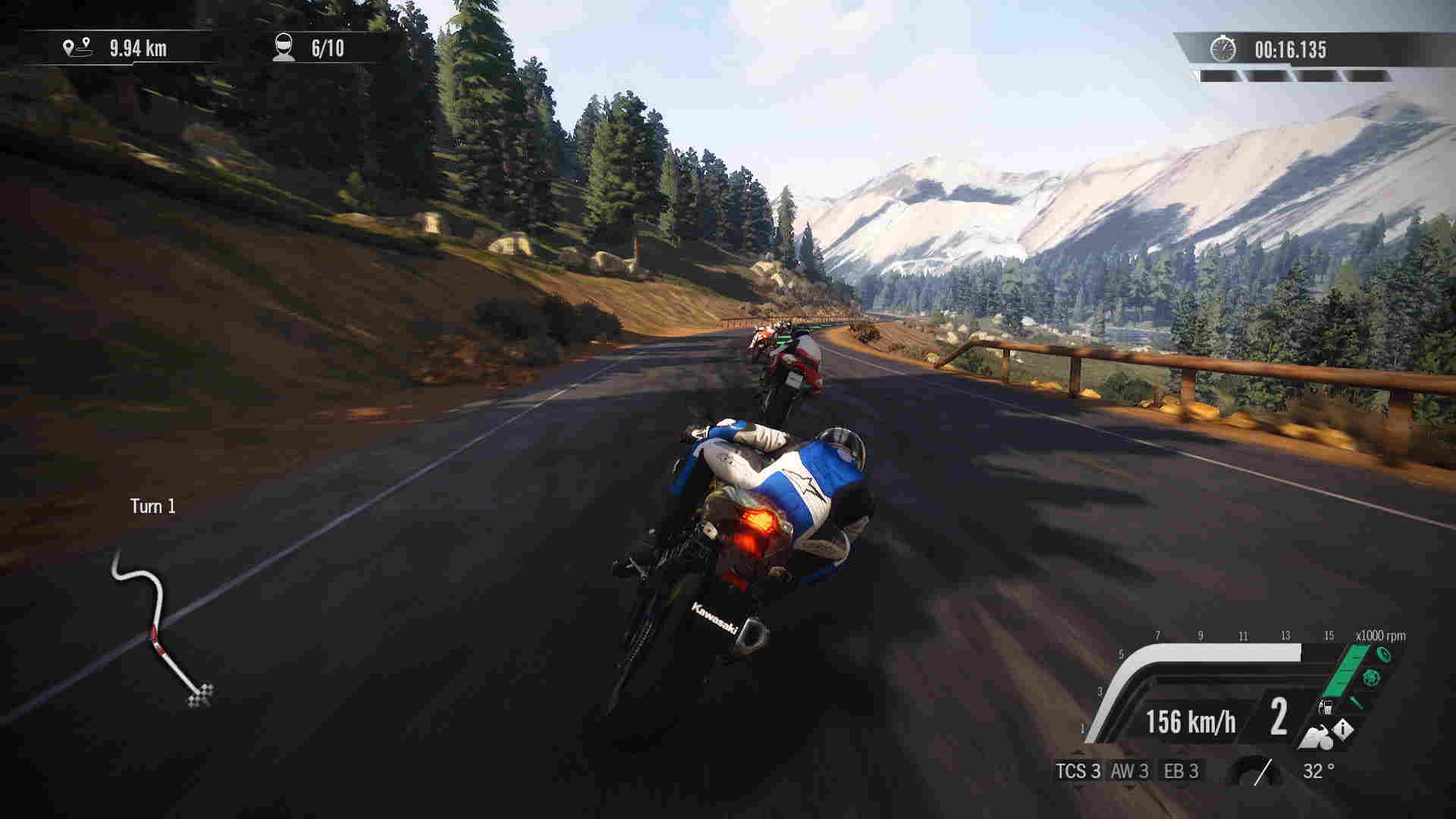 Just like the real high-speed sport upon which it is based, a slight clip of a kerb or straying onto a verge can result in disaster. And in career mode that means you knacker your bike too so the stakes are raised even higher. You have to manually input a series of button presses to achieve well-timed pitstops which is another idea I really liked. There are also plenty of fully licensed tracks and roads to experience, ranging from the Circuit Paul Ricard and Silverstone to careering through the Victoria Desert. At times there was a bit of framerate choppiness, and it isn’t the most detailed environmental experience around, but overall I found this to be a smooth, half decent looking game.

RiMS Racing is an absolutely unique combo of engineer simulation and road race action and a breath of fresh air in the bike sim marketplace. The constant need to focus on the upkeep and performance will either make it or break it for you. Not one for the casual gamer or someone that likes to collect vehicles, this is a genuine hardcore title.

RiMS Racing is an absolutely unique combo of engineer simulation and road race action and a breath of fresh air in the bike sim marketplace.