Tandem: A Tale of Shadows review 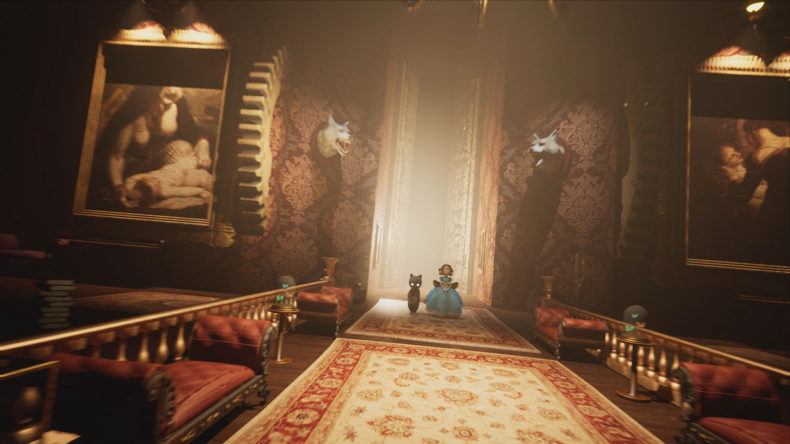 A haunted-looking teddy bear with glowing white eyes, accompanying a little girl in a blue dress who could have been plucked out of the works of Lewis Carroll or Tim Burton. An arcane, steampunk-tinged world filled with puzzles. Disappearing children. Magicians. You would be forgiven for thinking I was describing some kind of fantasy/Bioshock mash up. But these kooky stylings form the basis of Tandem: A Tale of Shadows, a charming French-constructed puzzle game that oddly combines top down brain teasers with a take on 2D platforming. It has real heart, and is quite unlike anything else I have played this year. If it sounds strange, that’s because it is.

You step into the shoes of Emma, a budding sleuth intent on solving the mysterious disappearance of Thomas Kane – a youngster from a family of magicians. Aiding her in the investigation is Fenton – the aforementioned teddy bear – who joins her after she sees him being discarded from a horse and carriage as it peels away from her towards a decidedly spooky Victorian mansion. The new pals of course decide to explore this creepy old pile, which sees the nicely illustrated cutscenes switch into the core gameplay loop. 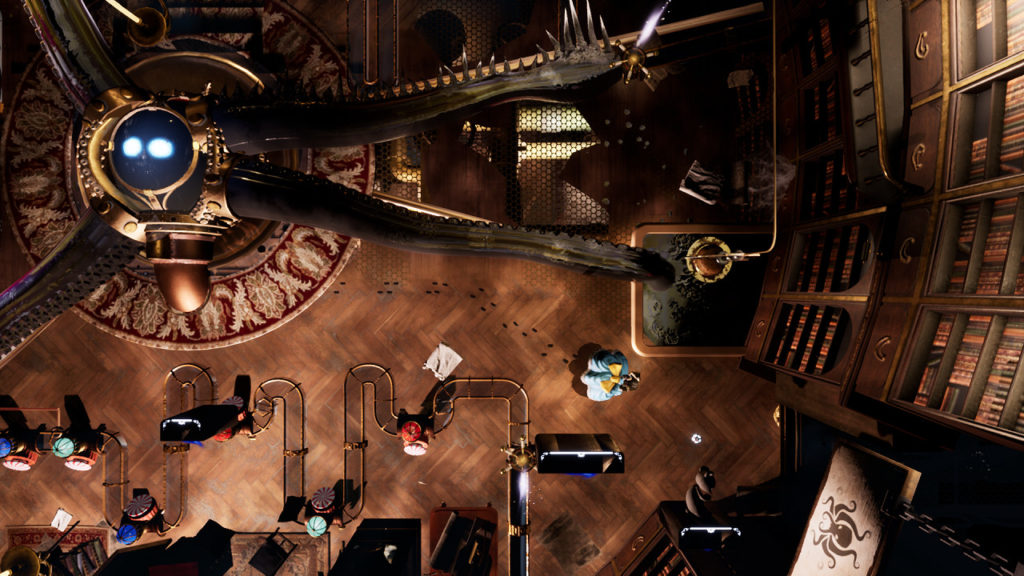 The aim of each level is to reach a crystal, using a combination of Emma and Fenton’s unique skillsets. You view Emma from above, and she has the ability to push and manipulate objects around her environs. Most importantly she carries a torch which casts stark inky shadows around her. Fenton is able to walk on these shadows, but will freeze on the spot if the shadow is cast over him.

It may sound odd written down on paper, but in execution it makes perfect sense and becomes intuitive. You learn new ways to manipulate the light and shadow to execute the bear’s 2D platforming. New sources of light are introduced along with new objects, environmental modifiers and platforms. There are some particularly creepy enemies that enter the fray too – anyone with arachnophobia may wish to hand off their controller to someone more resilient at a certain point. 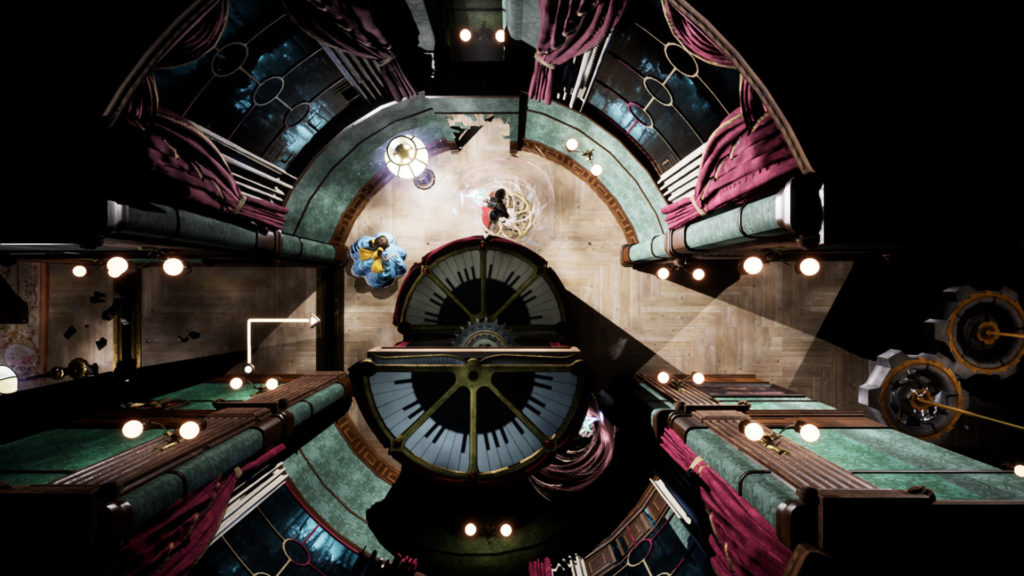 Tandem: A Tale of Shadows has a winsome, spooky feel which is hard to dislike. I played the Switch version, and there are some issues with frame rate and blurriness. I am guessing this would look marginally better on the OLED model, or indeed on the more powerful console versions. Enjoying the gameplay is mercifully unaffected by these small concessions to jittery performance.

The perspective-shifting gameplay never outstays its welcome, nor do you ever encounter anything too frustrating or obscure enough to make you want to pack it in over the 3-4 hours it should take most seasoned gamers to plough through this charmer. The design is tight, and aesthetically it is a stylish and creative treat, with a likeable main duo of characters and interesting areas to explore.

With a unique take on perspective, light and darkness, Tandem: A Tale of Shadows is a fun puzzler to be enjoyed by gamers of all ages.

Tandem: A Tale of Shadows has some interesting ideas puzzle fans will love | Hands-on preview