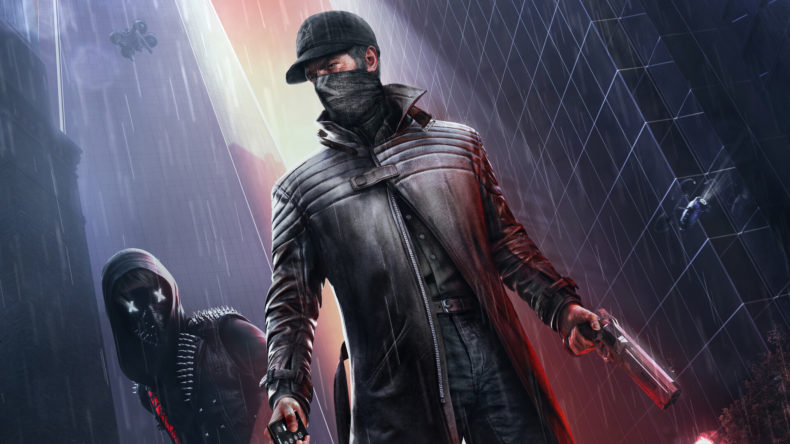 It’s been a long time since the PlayStation 4 released. It’s been even longer since the original Watch Dogs graced the console. It wasn’t quite the global success many assumed it would be, however, I still thoroughly enjoyed it. Aiden Pearce was about as vanilla as protagonists go, but the gameplay was a lot of fun. Watch Dogs 2 was so much better. Legion was more ambitious than what had come before. It was a cracking game, fine-tuning the mechanics for an all-round solid experience. With Watch Dogs: Legion – Bloodline, Ubisoft have found a way to unite the series, and they’ve done a great job in doing so.

Aiden Pearce featured in a Side Mission in Watch Dogs 2, but this is the first time we’ve seen a proper continuation of his story. Bloodline is very much about his demons. It’s about the pain and guilt he’s held onto every since Lena, his niece, died in a car crash near the start of the original game. Jackson, his nephew, grew up without a sister. Nicole, Aiden’s sister and Lena’s mother, lost her child. Something like that would weigh heavy on anyone, but being the man responsible for putting his family in danger, with the outcome being the death of a niece, it has been hurting Aiden for years.

Now, nine years later, Aiden is still struggling to deal with the guilt. Bloodline follows him head to London to steal a hugely important piece of technology that has the ability to control an army of weaponised robots. Jackson is now all grown up, living in London. Not only can Aiden steal the tech, but he’s given an opportunity to reconnect with his nephew. Throughout the course of the expansion, Aiden has to infiltrate various buildings using a wide range of familiar equipment. It feels like a sequel to the original in many ways. Whilst it takes place in the third entry in the series, it is very much his story. 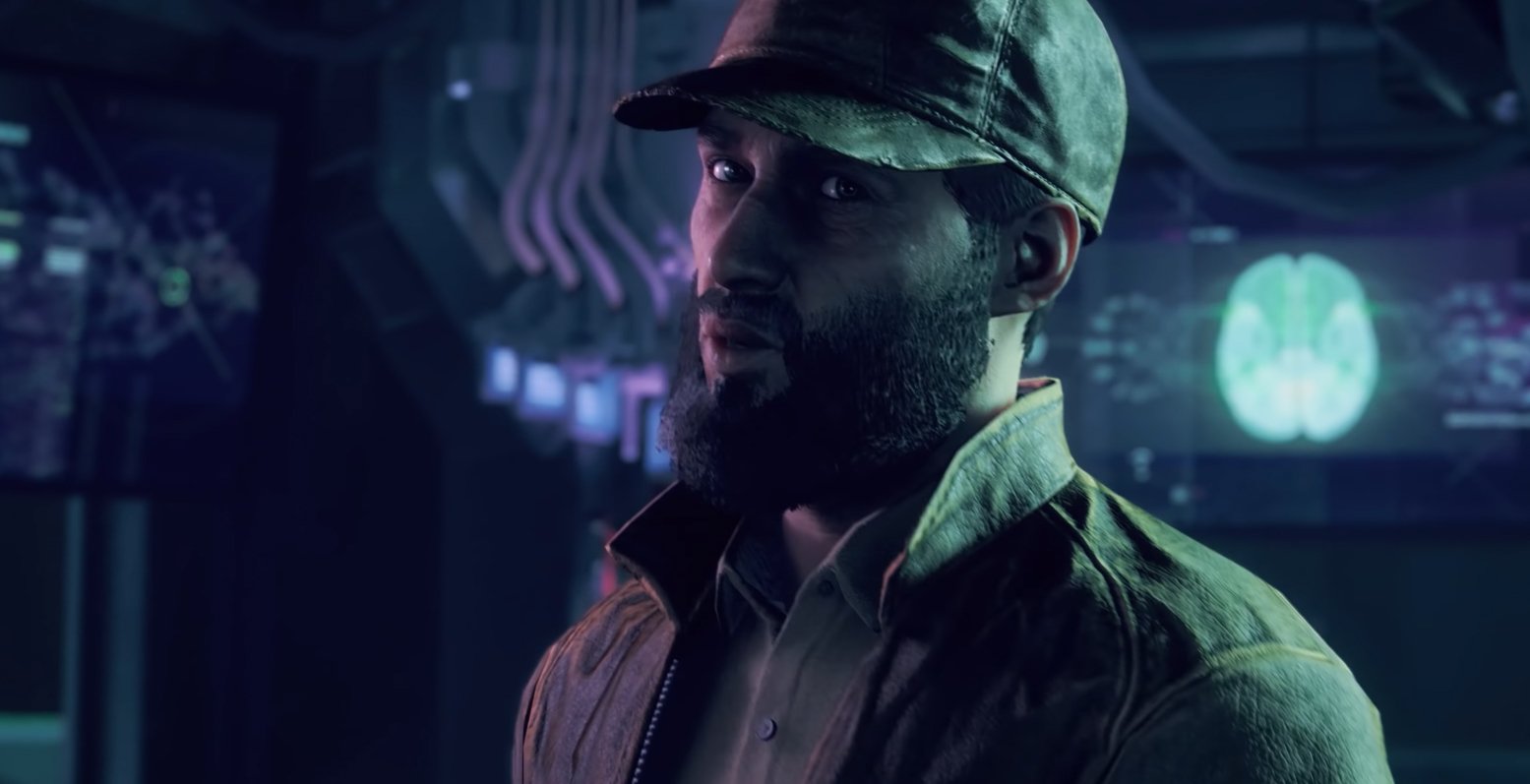 Coming along for the ride is Wrench. The mask-wearing, leather-spiked eccentric gets involved in Aiden’s business. It’s cool seeing the two interact. You’ll play as both characters as the story unfolds, with other bits I shan’t spoil. While missions aren’t vastly different to anything you’ve seen before, Bloodline is about the legacy of the Fox. Aiden is much older. He’s a shell of who he used to be, yet his legacy is upheld by the likes of Wrench. There’s a great balance of knowing who he was and understanding who he has now become. There’re some emotional beats in the story that delve deep into Aiden’s psyche.

In terms of the mechanics, it feels similar to Legion’s main game. Everything can be hacked. From buses and cars to drones and security cameras, Aiden and Wrench have a lot to play around with. You won’t be recruiting complete strangers to join DedSec. Bloodline takes place before the events of the main game, so the main focus is on upgrading Aiden and Wrench’s gear through completing side missions. Resistance Missions are taken on by Aiden. Throughout London, he’ll complete work for familiar characters like The Earl’s Fortune owner Connie, and Angel Lopez. Wrench, on the other hand, completes Fixer Missions for Aiden’s pal, Jordi Chin. 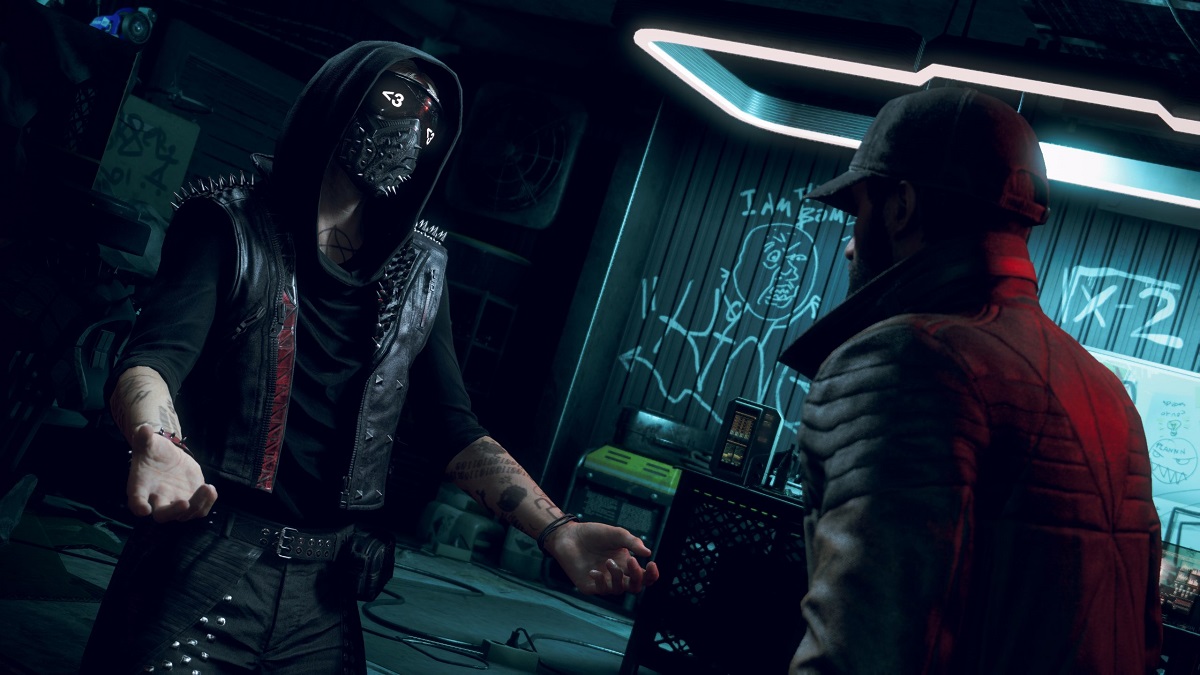 Once completed, the protagonists are rewarded with various upgrades, tech, and weapons. Along with a handful of ETO, the game’s currency, you’ll gain access to equipment like dart pistols and AK-47s, as well as the ability to turn robots against each other and hacking variables. Whilst these aren’t essential to complete the story, they’ll give you more options when it comes to breaking into a facility and getting the job done without alerting anyone.

That has always been the most enjoyable part of the Watch Dogs series. The freedom to reach a computer terminal in many different ways is where the fun is at. Do you go in guns blazing? Carefully disrupt soldier’s electronics and take them out silently? Play around with barriers, set traps, or send in spider bots? Whatever idea you have, there’s usually a way to put it into action. The missions aren’t anything new, but the variety of options are still vast. 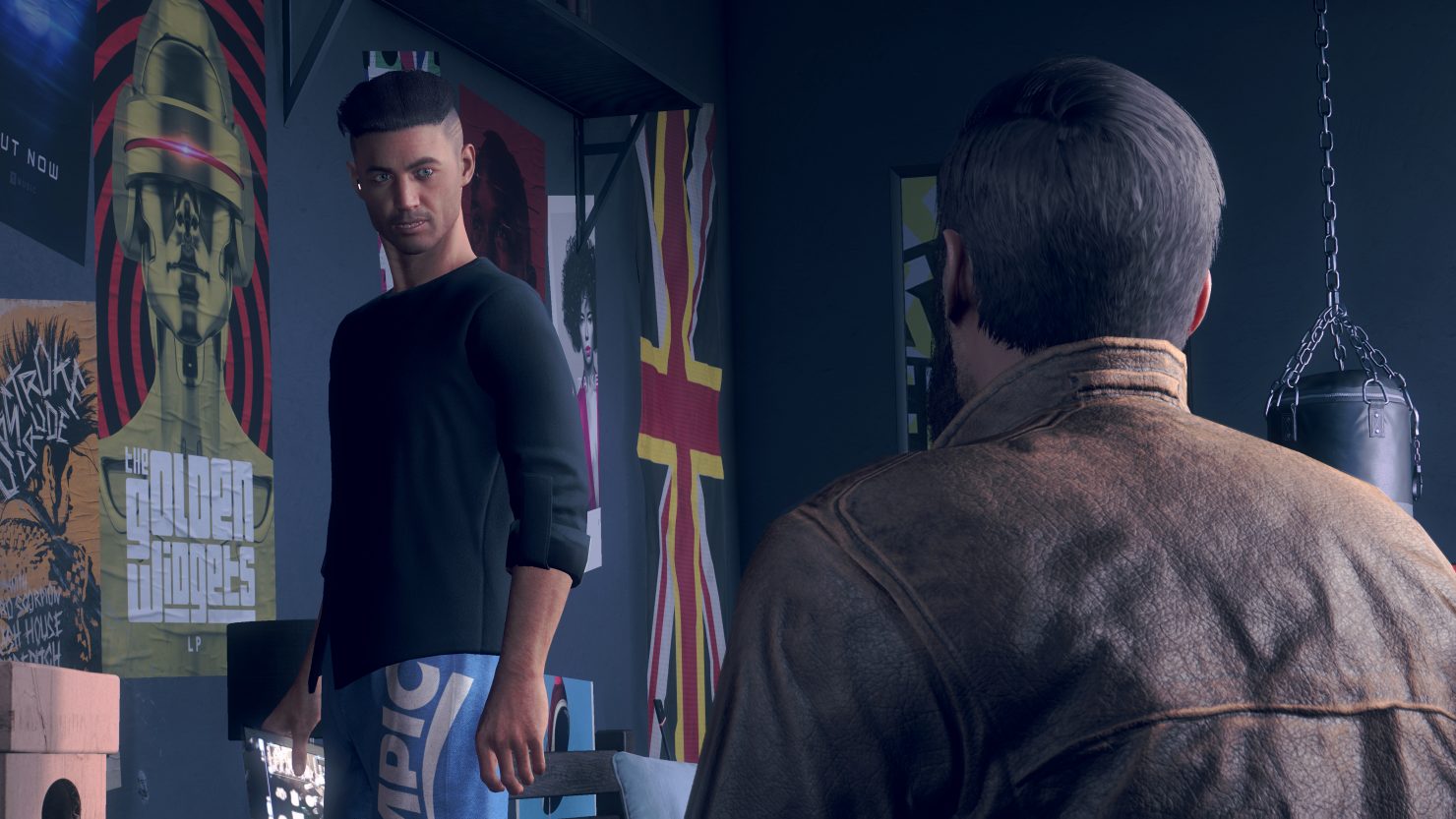 It is the story that is the highlight. It was great to see Aiden Pearce again. Ubisoft has done a wonderful job of bringing Aiden’s story full circle. Bloodline introduces Wrench into his story in an organic way. It doesn’t feel forced, and having his own brand of humour offers an interesting juxtaposition to Pearce’s gruff and surly demeanour. I would have preferred Legion to solely be about Aiden, with Bloodline proving that there is still a lot of loose ends and content to unpack.

Watch Dogs: Legion – Bloodline is a solid expansion that offers a fair amount of content. It’s story is enjoyable, revisiting Aiden Pearce and Wrench in an explosive and impactful way. The gameplay doesn’t feel fresh, but it doesn’t need to. If you’re wanting more Watch Dogs, then this is certainly worth investing your time into. From the explosive start, Bloodline is a wild ride where old wounds are opened, and familiar faces return to the fight against the forces of evil.

Watch Dogs: Legion - Bloodline offers a solid chunk of explosive enjoyment, with an excellent story that returns to where it all began.