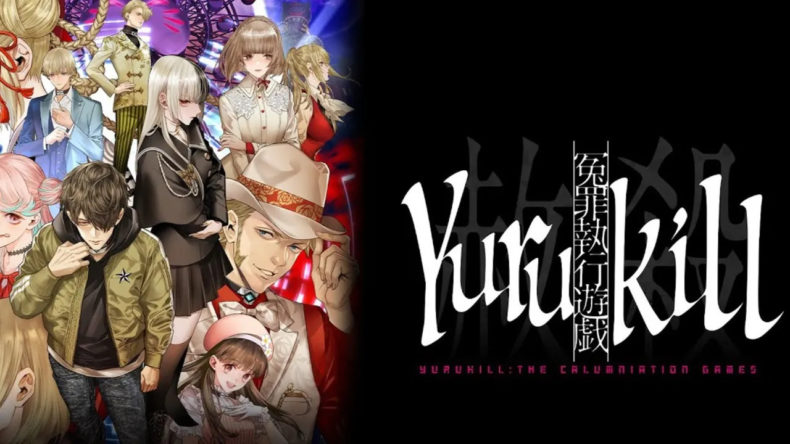 Although I love nothing more than kicking back and reading through a visual novel, I know there are a lot of gamers who struggle with the genre if they don’t have a little gameplay mixed in. Series like Ace Attorney and Danganronpa have been hugely popular by combining the epic stories of the very best visual novels with adventure game mechanics, but what if we went one step further. Enter Yurukill: The Calumniation Games, a visual novel Shmup hybrid that breaks all the rules.

Our hero Sengoku has spent 10 years in jail for a crime he didn’t commit, when one day he is offered an opportunity. If he goes to a theme park called Yurukill Land and wins a competition, he will be pardoned and free to live his life. Sounds like a great idea right? Well it would be if not for the constant threat of death. 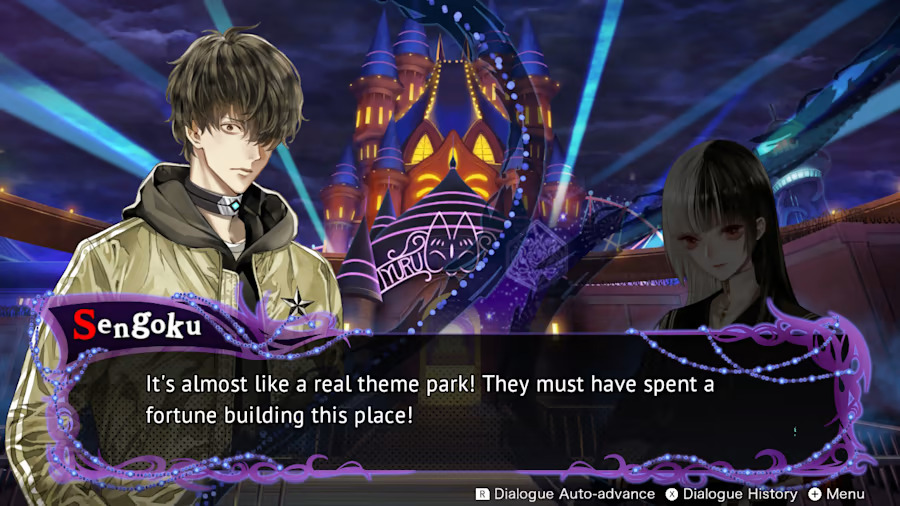 When he arrives at the park, our hero meets his executioner. Each prisoner trying to prove their innocence is paired with an executioner, who can choose to kill them by activating a bracelet on their neck and injecting them with a deadly poison. The reason they might do this is because they’re a victim of the crime they were committed for. This means if you’re going to survive Yurukill Land you’ll need to convince your partner/potential murderer you’re innocent while also making your way through the attractions of this creepy carnival. It’s a really interesting dynamic that you get to explore between each team of two, with a lot of bad blood on each side.

As you might expect, Yurukill Land isn’t just a normal theme park. Each attraction is based on the crime a prisoner was convicted of, and it’s up to you to explore each one and discover what really happened. They essentially function like very sinister escape rooms, with robots to interact with who are playing the roles of those involved. It’s a bizarre setup, but means each of them is packed with plenty of dramatic twists and turns.

You’ll have puzzles to solve along the way to these revelations. By pointing and clicking around each set of rooms you’ll find items you need to use to make it through the trials of Yurukill Land. Then you’ll usually need to solve a puzzle or two, be it sliding blocks or magic squares. Because each of the attractions is self contained you’ll never have to try and rub many items together, and they’re just the right level of challenge to provide a nice change of pace to the pure narrative. 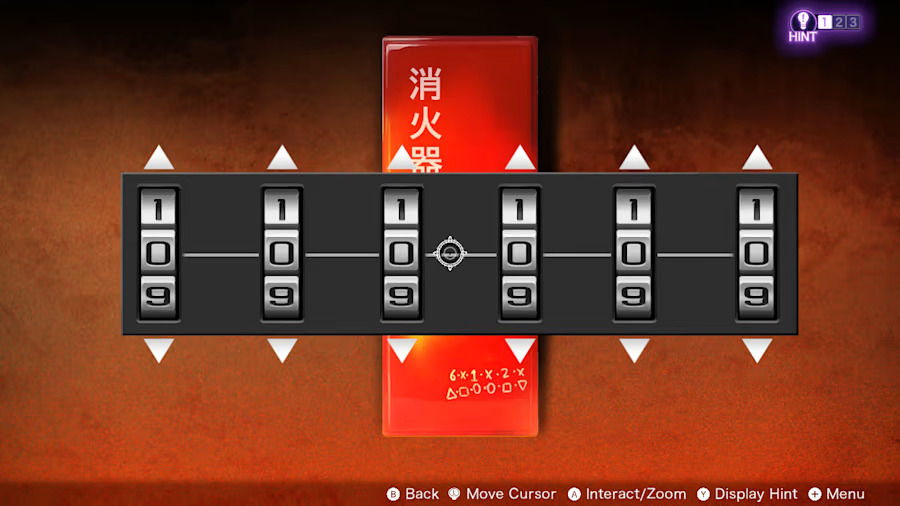 If you want a serious change of pace though, the Shmup sections are what you’ll really want. These bullet hell stages pit you against your executioner in a virtual reality arcade game, but obviously your life is on the line throughout. Despite being a fairly small part of a visual novel these Shmup sections are fully fleshed out with all the trimmings – different special attacks, power ups and thousands of bullets to dodge.

The bullets aren’t the only way you’ll lose lives in the Shmup sections though, because you’ll also have to deal with Prejudice Synapse and the Mind Maze. In the Prejudice Synapse you’ll have to use evidence you’ve found to destroy the prejudice of your opponent, to convince them you aren’t the villain they think you are. The Mind Maze is slightly different, and sees you summarising the incident by choosing between multiple choices. You’ll really need to ensure you know the details of the alleged crimes, because each mistake costs you three lives.

My only significant issue with Yurukill comes because of these moments that ask you to present evidence and sort out the facts. Sometimes the logic of the game just wouldn’t line up with what I thought the answer was, and when every guess ends up costing you three lives (and potentially forces you to replay a 15 minute section all over again) it’s pretty annoying. 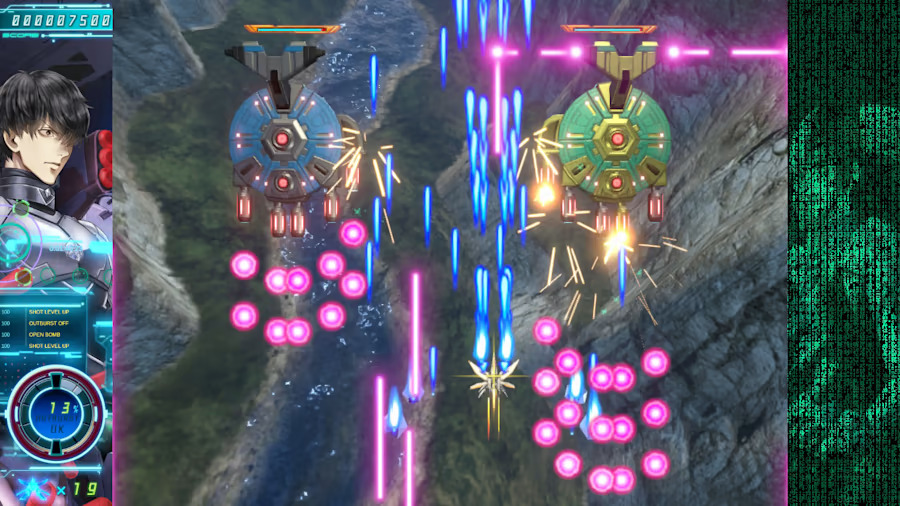 I should also mention that Yurukill has some technical issues. In the majority of scenes with 3d animation the framerate really tanks. This is usually just a transition between Shmup sections and never affects the gameplay, but it’s very noticeable. The visual novel sections aren’t without issues either though, with weirdly long load times any time you want to check the conversation log. It’s not a huge problem, but is definitely a shame.

Yurukill: The Calumniation Games is an incredibly engaging visual novel with an interesting Shmup twist. No matter what’s happening in this twisting tale the gameplay is always enthralling, and as long as you don’t mind occasionally having to replay a level when you misunderstand a plot point you’ll have a great time trying to prove your innocence.