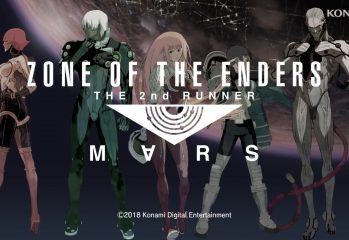 Watch the launch trailer for ZONE OF THE ENDERS: THE 2nd RUNNER – M∀RS 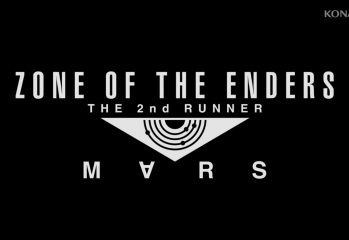 ZONE OF THE ENDERS: THE 2nd RUNNER – M∀RS demo is now available on PSN with VR support 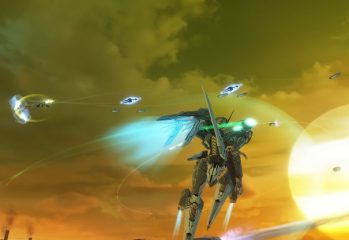 Zone of The Enders: The 2nd Runner – MARS announced for PS4, PC, and VR

Zone of the Enders HD Review

by Sean Smithon December 4, 2012
This is a decent HD package, made all the more palatable by the inclusion of a Metal Gear taster. You get the best possible versions of Kojima’s talky, quirky vision – with a wealth of extras – including all of the additional content that was included with the original NTSC-J version of 2nd Runner, such as enhanced difficulty options and Metal Gear-esque VR Training missions.

by Lee Garbutton August 7, 2012
The man behind Metal Gear, Snatcher and Zone of the Enders will be present at this year’s Eurogamer Expo for a special Developer Session.

by Adam Cookon March 1, 2012
Konami have announced they will be bringing the Zone of the Enders collection to us in HD for Xbox 360 and PlayStation 3 this Autumn.