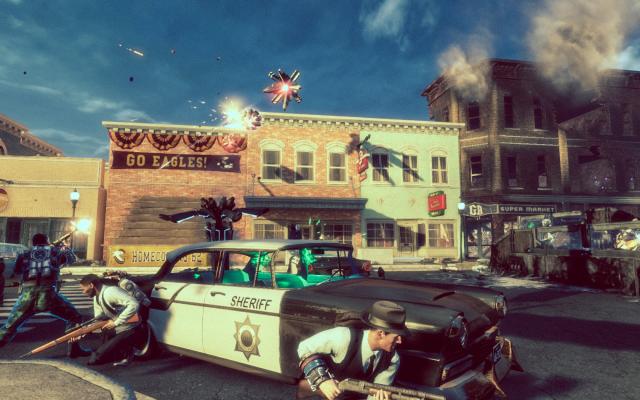 The lid has been lifted, and 2K Marin’s XCOM project has finally been revealed. We’ve got screenshots, a live action trailer called “The Burn Room” and three screenshots from the game.

So far the game has only been announced for Xbox 360, PlayStation 3 and PC – again, no Wii U mentioned, and no next-generation consoles, which makes sense as the game is scheduled to be released this August.

We’re not too keen on live-action trailers here, but it does get the job done, and the declassified moniker has our interest, too.

So, first up – the trailer, then the screenshots, then the packshots. Let us know what you think! For more information, you can visit EraseTheTruth.com.

The Bureau: XCOM Declassified will be released in August 23 for Xbox 360, PlayStation 3 and Windows PC.

Editor-in-Chief here at GodisaGeek, I organise almost every bit of content as well as running our weekly Podcast, and being the lead producer on our YouTube Channel. That means I'm very busy and sometimes grumpy. Yay!
MORE LIKE THIS
2k games2k marinThe Bureau: XCOM Declassified