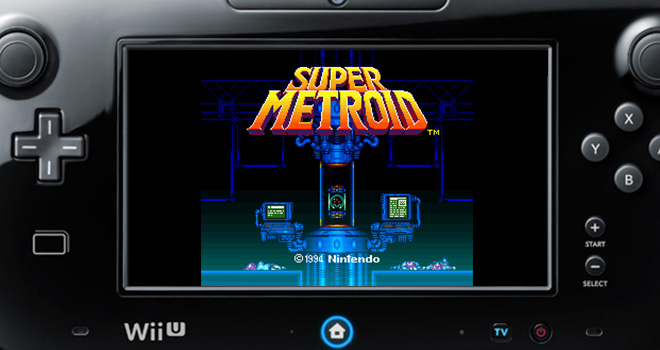 The trailer also shows off the Wii U exclusive features for Virtual Console titles.

Save anywhere, including right at the final Bowser fight in Super Mario Bros.

The Wii U Virtual Console features off-TV play, customizable controls, instant saves, and its own Miiverse community. If you currently own a game from the Wii Virtual Console, the titles can be converted to the enhanced Wii U VC version for $0.99 (NES) or $1.49 (SNES). You don’t have to repurchase either if you bought a title during the trial period.  The Wii U VC titles will cost $4.99 for NES titles and $7.99 for SNES titles. More titles and systems are coming soon, including  Donkey Kong, Legend of Zelda: A Link to the Past, Pac-Man, Street Fighter II Super Ghouls ‘N’ Ghosts, and the promised SNES version of Earthbound, as well as Nintendo 64 and GameBoy Advance titles.