THIEF Confirmed for Xbox One 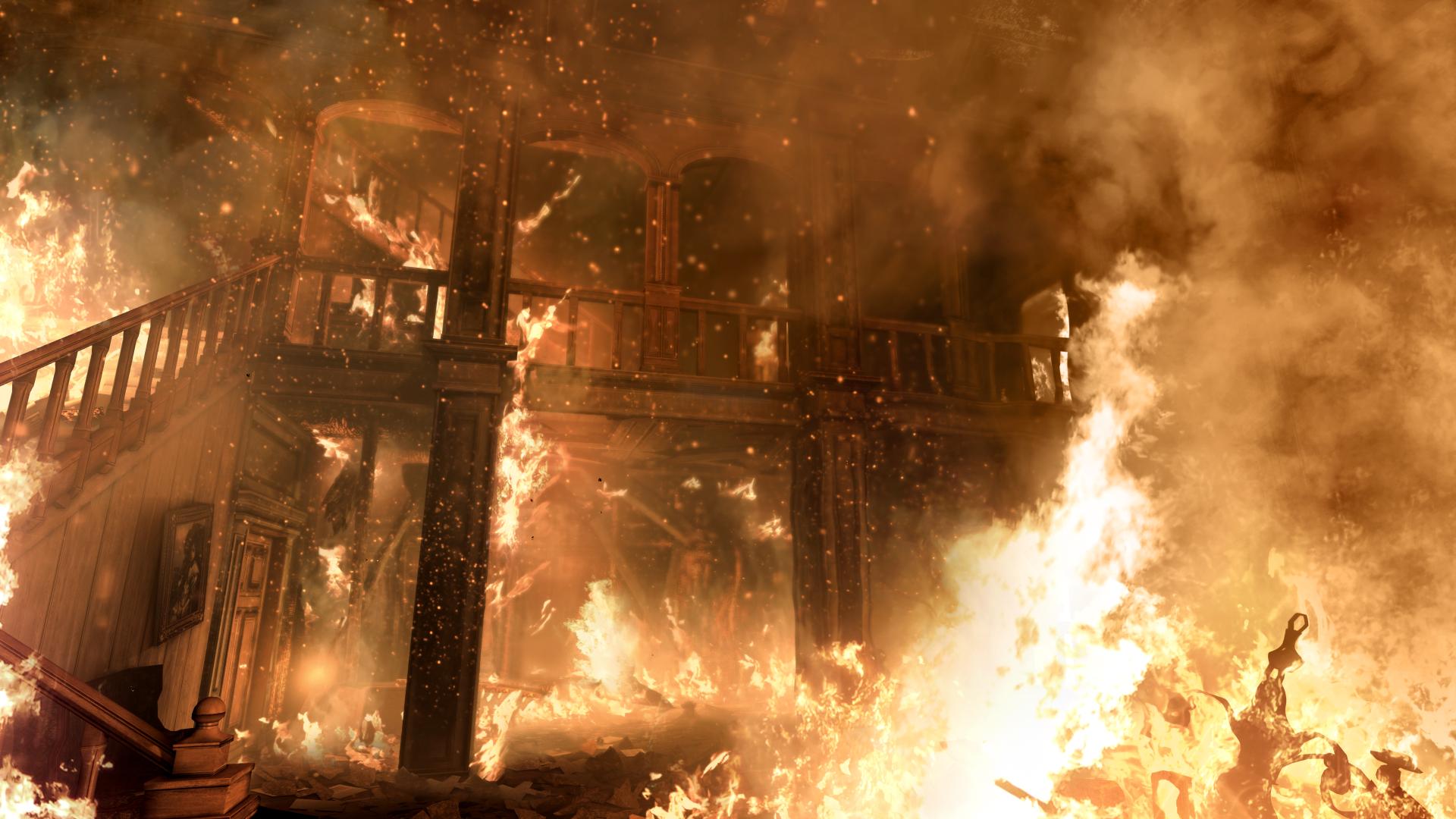 You can expect a few of these stories in the coming days, as plenty of third party developers will no doubt confirm that the “next generation consoles” they referred to when they announced their games were indeed the Xbox One and PlayStation 4.

“The team at Eidos-Montreal is thrilled to confirm that THIEF is coming to Xbox One. The next generation of home consoles allow us to create the best and the most immersive THIEF game ever. The feedback we have received so far is simply amazing and we can’t wait to show more of THIEF at E3 this year” said Stephane D’Astous, General Manager, Eidos-Montréal.

THIEF is set to come out in 2014, but as you’d expect, we’ll be seeing Square Enix at E3, so expect more on the game then. But for now, enjoy this newly revealed screenshot.

Editor-in-Chief here at GodisaGeek, I organise almost every bit of content as well as running our weekly Podcast, and being the lead producer on our YouTube Channel. That means I'm very busy and sometimes grumpy. Yay!
MORE LIKE THIS
Microsoftsquare enixThiefXbox One