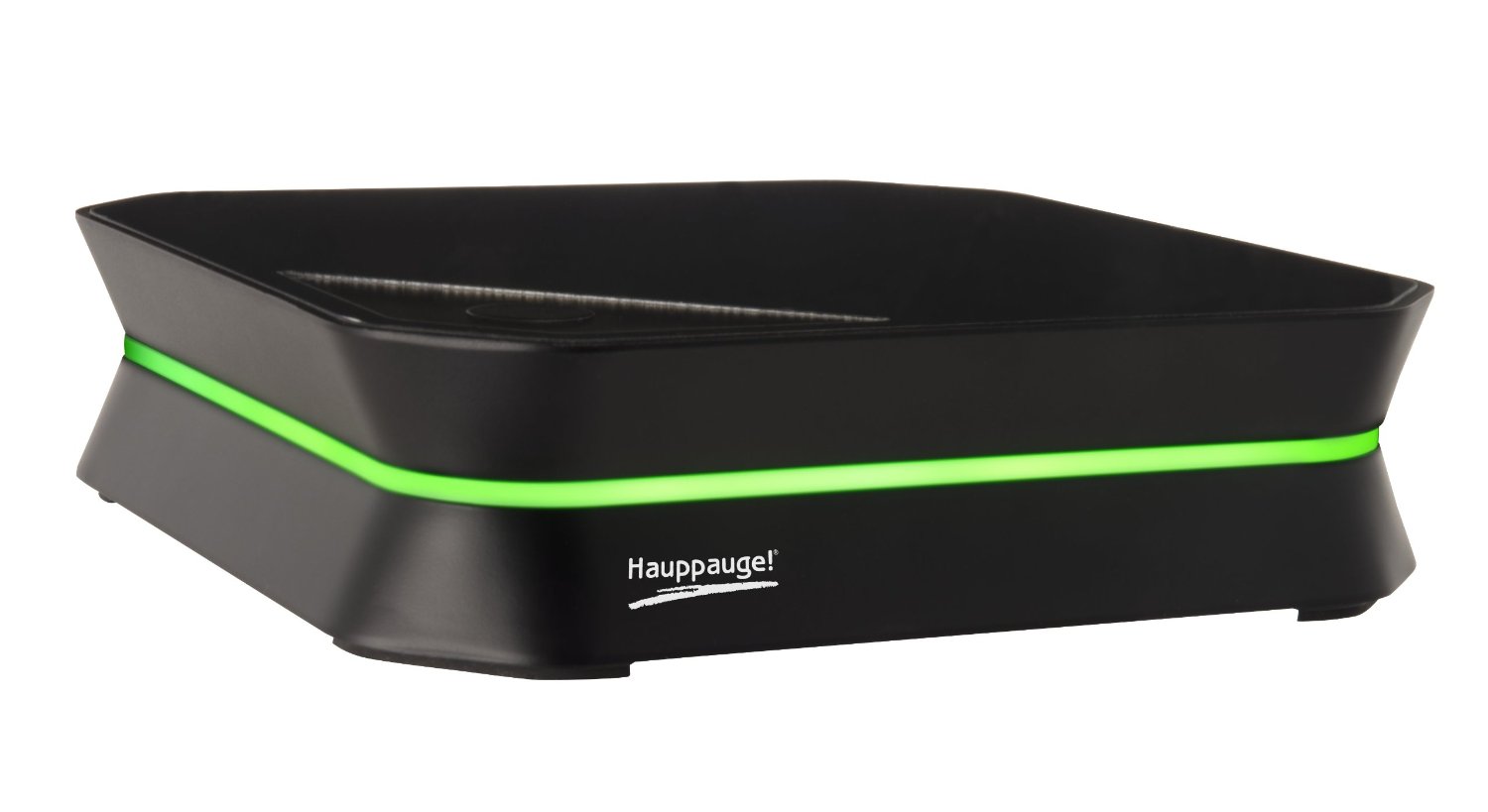 One of the most highlighted changes appears to be the new Mac support, although this is more of a bundling option rather than anything actually changing on the hardware side of things. Owners of the GE Plus can download the ‘HDPVRCapture’ software free of charge, whereas standard GE owners must purchase the software at an additional cost. The only real difference between the Gaming Edition and the Gaming Edition Plus is the optical SPDIF audio input, and with it, the ability to record 5.1 channel surround sound audio directly from your console. This could make a huge difference to some professional video game capturers and video producers, but to your average YouTuber, we fear this added feature will most likely go unused.

Other than that, the GE Plus is pretty much the same exact product as the GE that we reviewed last year. It’s a great product, sure, but if you already own a GE, there’s no reason to upgrade. Fortunately, the price hasn’t really been affected. The GE Plus is available for £139.99 / $174.70 from Amazon (UK | US). Where these Hauppauge units really come into their element though, is with the relatively new StreamEez software and it’s ability to stream directly to Ustream or Twitch. By tapping the large button on top of the GE or GE Plus, you can begin instantly streaming your gaming experience to the World Wide Web. This functionality may well become outdated in the next generation of consoles, with the Xbox One supporting built-in Twitch streaming and the PS4 opting for Ustream, but Hauppauge still provides a great option for streaming from your Xbox 360, PS3, Wii (U) and even Ouya consoles.

The boxes are fairly small on a desk or by a set-top box, so if you’re capturing from a stationary location you’ll be just fine. However, this isn’t a portable solution as the GE Plus still requires an AC adapter. The real USP for the GE and GE Plus are their live-streaming capabilities and ease of use.

We recorded some gameplay footage to demonstrate the visual quality of the GE Plus. You can check out our recordings of a few Ouya titles including Red, Chronoblade, and Polarity below.

Note: HD PVR 2 will not record video from HDMI with HDCP copy protection. If you are recording PS3 gameplay, use the included PS3 component video gaming cable.

Would definitely risk it, for a chocolate biscuit.
MORE LIKE THIS
hauppaugehd pvr