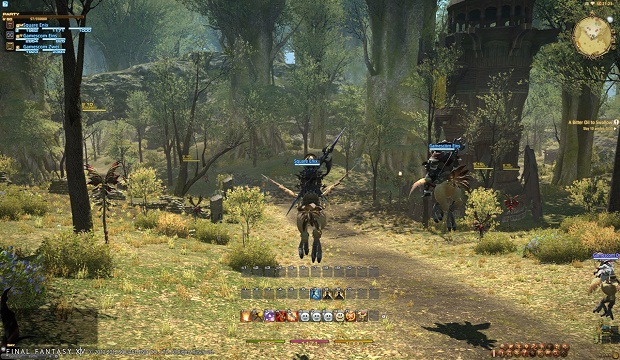 Square Enix announced today that registrations for Final Fantasy XIV: A Realm Reborn beta have hit the one million mark. The upcoming MMORPG, and sequel to the ill-received Final Fantasy XIV, is set for release August 27, 2013 on PC and both PS3 and PS4.

FFXIV:ARR features both new and old mechanics from the healthy back catalogue, including the “Limit Break” system first introduced in the classic FFVII and the Armoury system, which allows players to experience all classes of the game with a single character. Cross platform play between PS3 and PC has also been implemented.

Beta testing for the game is now in Phase 3, which began June 14, with Phase 4 following in the coming weeks. The beta is still open to new signups at http://entry.ffxiv.com/beta/eu