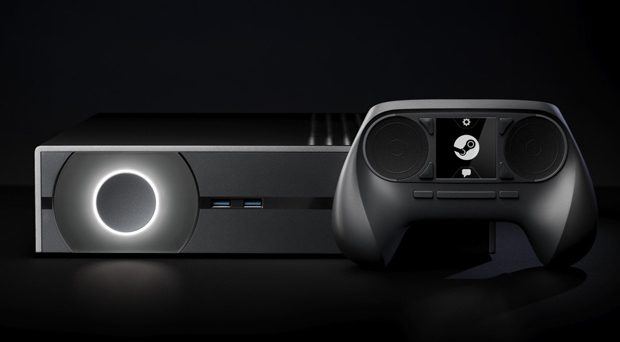 Valve are set to make quite a stir within the home console market in 2014, as their Steam Machines – high-performance gaming PCs, packaged in compact, attractive boxes – will try to challenge the living room dominance currently enjoyed by Sony, Microsoft and Nintendo.

Valve have already released images of their own test version of the Steam Machine, complete with their innovative dual touch control pad (as seen above), but this is simply a test. The actual commercially-sold Steam Machines will be produced by a series of third-party partners, which Valve has just announced, courtesy of Engadget.

The following companies are all working on Steam Machine boxes, set for release sometime in 2014, although no images or prices have yet to be announced: iBuyPower, Digital Storm, Alienware, Falcon Northwest, iBuyPower, CyberPowerPC, Origin PC, Gigabyte, Materiel.net, Webhallen, Alternate, Next, Zotac and Scan Computers. It is expected that Steam Machines will come in all sorts of different specifications and price points, but we will have to wait for more news on that front.