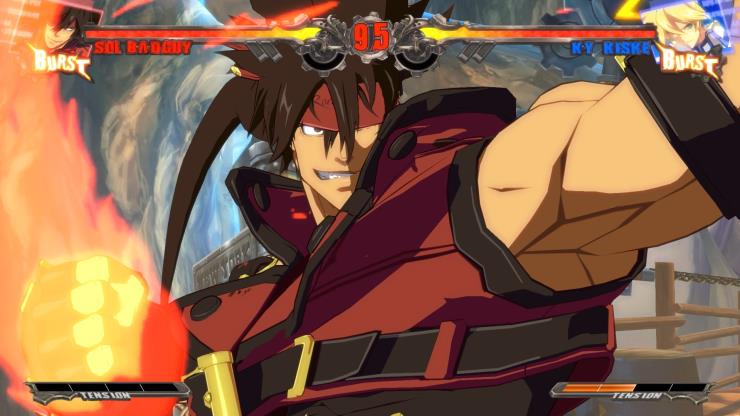 Over on the North American PS blog, Frank DeWindt has revealed that Aksys Games’ upcoming fighter, Guily Gear Xrd -SIGN- is coming to PS4 and PS3 in December, specifically on the 16th.

Guilty Gear Xrd -SIGN- has also enhanced its fighting mechanics and has significantly expanded upon one of the series’ long standing mechanics, the Roman Cancel! Thanks to that, players will be able to have a myriad of vast fighting styles at their command.

The character roster also has a lot of familiar faces, from the widely known Sol Badguy and Ky Kiske, two beacons of the Guilty Gear franchise, all the way to someone as cute and adorable as the Jellyfish pirate, May!

Some of the newer characters include the unique and cunning, Bedman, who, like his namesake, is attached to and fights using nothing else but… A BED! And of course the monotone and lovely Ramlethal Valentine, whose swords, if used correctly, can really dish out some punishment on your opponent.

Check out a trailer for the game, below:

Editor-in-Chief here at GodisaGeek, I organise almost every bit of content as well as running our weekly Podcast, and being the lead producer on our YouTube Channel. That means I'm very busy and sometimes grumpy. Yay!
MORE LIKE THIS
Guilty GearGuilty Gear Xrd -SIGN-

GUILTY GEAR Xrd -REVELATOR- heads to steam in December
Be the first to comment!
Leave a reply »