What to Expect From the Pokémon Omega Ruby & Alpha Sapphire Demo 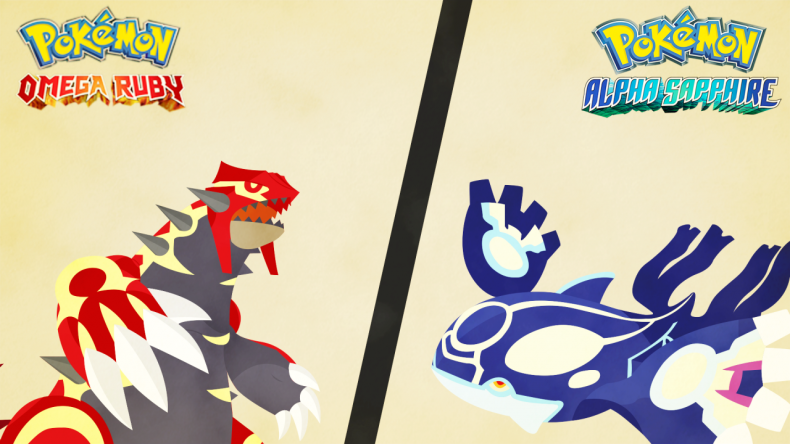 Hot on the heels of the utterly superb X and Y canonical sequels, we are now lucky enough to have had the chance to spend some time with a demo of the forthcoming Ruby and Sapphire remakes for the 3DS. The long-anticipated re-imaginings, prefixed Omega and Alpha respectively, will drop in November, but just how are they shaping up? Do they justify the jokey hype and comical “Hoenn Confirmed!” meme that recently surfaced?

Straight off the bat, you cannot fail to be blown away by just how pretty these reworked classics look. You arrive in a fully 3D Mossdeep City, where you meet the affable Dr Stone and are asked to choose one of three starter Pokémon for an early-doors throwdown with members of nefarious enemy crew, Team Aqua. The three options on offer are watery amphibian Marshtomp, the grassy skills of Gorvyle and the feathered Combusken – who resembles a bipedal chicken crossed with a crudely-drawn…well, we best not say, actually. Once you dispatch the enemy Poochyena, which should take no more than two attacks, you get to have a bit of an explore of the area and travel to an offshore island infested with wild Pokémon, which are of course hiding in…..you guessed it….the tall grass. While you are not able to access any of the buildings, you are tasked with hunting down a wild beastie which is capable of achieving the much-vaunted Mega Evolution. Along the way you encounter another rival team – Magma – and enter a cave where you battle more low-level trainers. Things are far from challenging, but it all gives you a rather nice taste of what’s in store when the full games are released. By the time Dr Steve Stone – who oddly shares a name with the briefly exciting, chrome-domed former Nottingham Forest winger from the mid 90s – dishes out a bracelet and Mega Stone which allows you to access Mega Evolution and the incredible Ultimate Moves that come with it, it is pretty much over. You then have to capture a Glalie Ice Pokémon, which ends the demo.

You can replay it as often as you wish, with the demo randomising the order of the mini-missions and dishing out rewards that you can carry over into your Omega and Alpha games once you purchase the real deal. You cannot level up your monsters, or access any new critters, but for fans it is a nice way to experience what is shaping up to be another pair of cracking Pokémon outings. We would have liked to have seen use of the impressive looking new radar gimmick which allows you to hunt down monsters on the world map, but then that is something to look forward to. Graphically the game is up there with X and Y, and looks absolutely terrific, especially the stellar battle scenes. We cannot wait to Catch ‘Em All over again when these two hit stores.